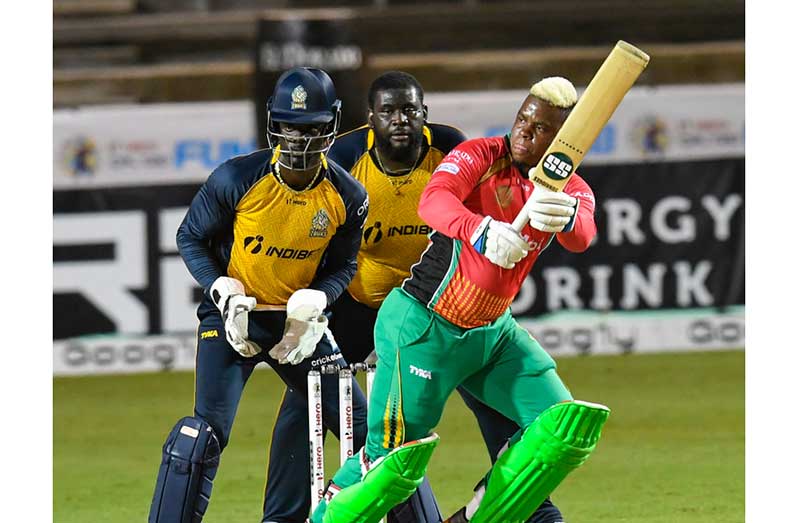 In the wake of the West Indies T20 World Cup debacle, there have been calls for drastic shake up in the leadership of the white ball squads, the removal of the selection panel and the coaching staff. Interestingly, there are some calls for Shimron Hetmyer to be elevated to the captaincy of the red-ball squads. While these calls are justified, the problem is that we have been that road several times in the last two decades. How many times have we changed captains, selectors and coaches? Unfortunately, these changes have not yielded the expected turnaround. This seem to suggest that the problem is much deeper—its origins lie somewhere far beneath the surface.

We hold that the crisis in West Indies cricket lies in the crisis in the wider Caribbean society-the Jamesian view that cricket in the West Indies goes beyond the boundary. It is generally accepted that West Indian cricket evolution has mirrored the region’s political evolution. In short, our cricket has been a dual tool of resistance and liberation. It is no accident, then, that our cricket glory has declined since the period of political and economic nationalism and radicalism came to an end in the 1990s.

Simply put, the Caribbean no longer produces a critical mass of citizens who thrive on the notion that the nation is primary. The truth is that our region has become the victim of the logic of its own aspiration of progress and prosperity. Hence citizens are more concerned with individual achievement than with collective progress. Our cricketers’ decision to play for financially lucrative leagues even if it means turning their backs on playing for the West Indies is now a truism that has disturbed West Indies cricket. Until our Caribbean is able to evolve a culture that balances individual aspirations and national survival, we will continue to struggle on the cricket field.

So, what to do until then? We have to try to make the best of a less than ideal situation. We have to innovate as we go along. But to effectively do so, there must be both a short and a long-term vision at the level of leadership. We need a cricket board, a selection panel and a coaching staff with a clear sense of where they are headed and an understanding of the linkages between society and sports. The Harper-led selection panel has made the strangest selections in the recent history of West Indies cricketer. There is no strategic thinking, no understanding of the players’ limitations and potentials. They have bought into the flawed model of white ball vs red ball specialists.

While we do not believe in punishing officials and leaders for the failure of their charges, we think that some minimum changes are required. We feel Pollard is not the man for the moment. As we opined last week, he has sought to lead by loyalty to friends. He pays little attention to the nurturing of potential talent. The Harper-led panel has to go. Simmons second try at the job has not been an improvement on his first stint.

Under the Harper-Pollard-Simmons regime, the promising Kevin Sinclair was banished without explanation or justification while players with less talent were promoted. Young Joshua Gonsalves, a top order batter by trade. bats at number 8 where he is ill-suited. He is an accumulator, who should bat in the top five. We have opined about the misuse of Gabriel who struggles in the longest format and would be better used as a shock speedster in the shorter formats.

There are other similar instances. But the worst blunder of the Harper-Pollard-Simmons regime is the handling of Hetmyer. They have damaged his career. They banished him from Test cricket and have not guaranteed him a settled role in the shorter forms. They have not utilized his proven leadership skills while promoting Pooran. This injustice must stop. We therefore support calls for him to be elevated to the captaincy of the white ball squads. This responsibility would help with his maturity as a player and save him from being lost to West Indies cricket. Our talented cricketers must be given incentives to stay, particularly those like Hetmyer who are deserving of the investment.

Sun Nov 21 , 2021
Support Village Voice News With a Donation of Your Choice. (CRICINFO) Chris Gayle made a triple-hundred in Galle, Brian Lara hit 351 runs in one match in Colombo, and 688 in that three-match series, but this has to be one of cricket’s more surprising facts: West Indies have never won a Test in Sri Lanka. Partly this is down to […]