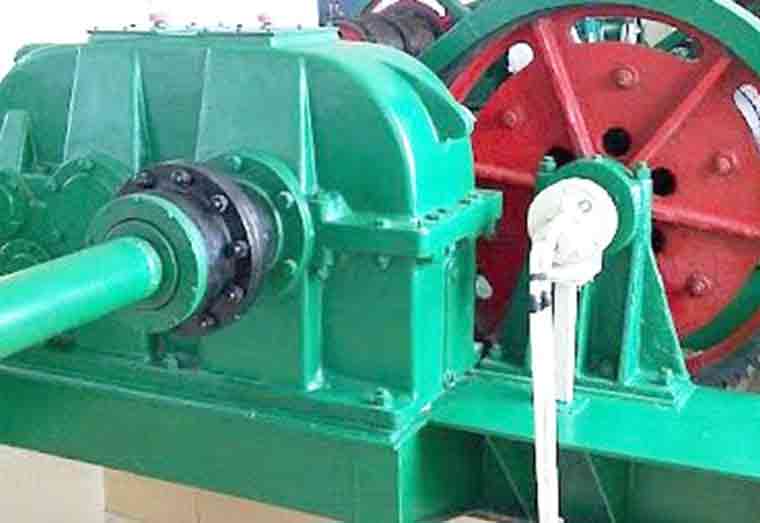 Officials of Region Three have reported that over the weekend two winches on separate sluices on the West Bank Demerara were stolen by unknown persons.

According to a Ministry of Agriculture report on Saturday, November 13, 2021 sometime in the evening, the winch that is used to open and close one of the sluices at Nismes, West Bank Demerara area was stolen. Subsequently, it was discovered that sometime between Sunday night and early Monday morning, another winch was stolen from another sluice located in the La Grange/Nismes area.

Given the location of the structures and the size and weight of the winches, officials have said it is most likely that the person or persons who carried out the heinous acts gained access to the structures through the Demerara River during high tide.

Agriculture Minister Zulfikar Mustapha is urging persons to desist from such acts. He noted that tampering with government structures is a criminal offence, and persons found deliberately tampering with any such structure, will face the full force of the law.

“It is quite alarming that this has occurred twice in three days. This is very serious and can easily have a very negative effect on the lives of farmers and residents in these and other surrounding areas. We will be ramping up our surveillance operations at all of the structures in the region to try and ensure this does not occur again,” Minister Mustapha said.

Minister Mustapha said the areas that are drained by the structures are now in a very vulnerable position.  should there be any heavy rainfall for an extended period, the structure would not be able to function.

The National Drainage and Irrigation Authority (NDIA) has been working with Region Three officials to remedy the situation.

Sluices are the main structures used to avert flooding in most of the Coastal Regions in Guyana.

All patients deserve treatment regardless of their life choices

Tue Nov 16 , 2021
Support Village Voice News With a Donation of Your Choice. Dear Editor, I’m very intolerant of characters who proffer a position that they know not of. For there is one such person, who takes great pleasure and arrogance, in tagging inconsequential titles to his name, giving the impression that scholarly he is, but scholarly has never known him. For the […]