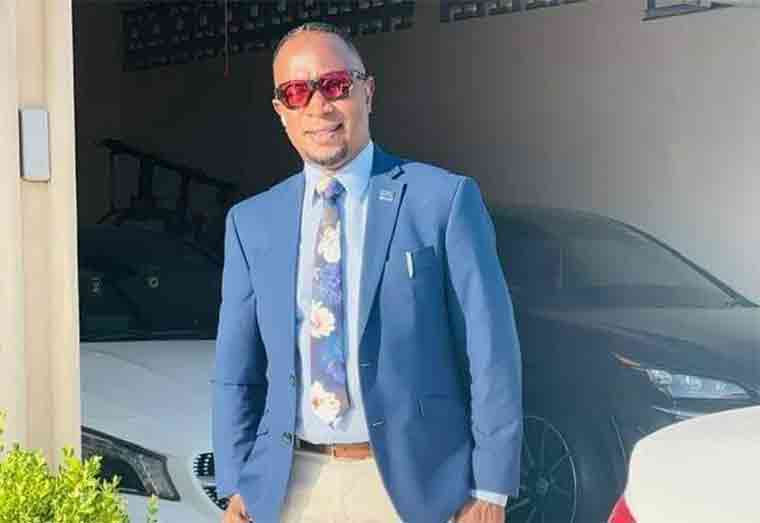 In a statement police two male suspects  have been detained for questioning. Additionally, police said the doctor’s two cell phones and his motorcar PXX 4000 have been stolen.

According to the two males who work with the doctor, on 2021-11-02, the clinic was opened for business between 07:00hrs and 15:00hrs. After clinic closed, one of the males went out while the other retired to his living quarters in the top flat, leaving the doctor in his office on the middle flat.

It is further alleged that about 20:00hrs a male was seen exiting the building who returned about seven minutes later and re-entered the clinic.

Police were summoned and a wound that appears to be a lash was seen on the left side of his forehead.  EMT doctors pronounced him  dead on the scene.

The body is presently lying at the Memorial Gardens Mortuary awaiting PME.

The two males have been detained for further questioning as early investigations are in progress.

Wed Nov 3 , 2021
Support Village Voice News With a Donation of Your Choice. A Linden businesswoman was shot by her ex-partner Tuesday evening shortly after he had threatened to kill her. Police said enquiries disclosed that the victim operates a grocery shop to the front of her home and about 17:00 hours the suspect who is her ex-husband stopped in a motor vehicle […]