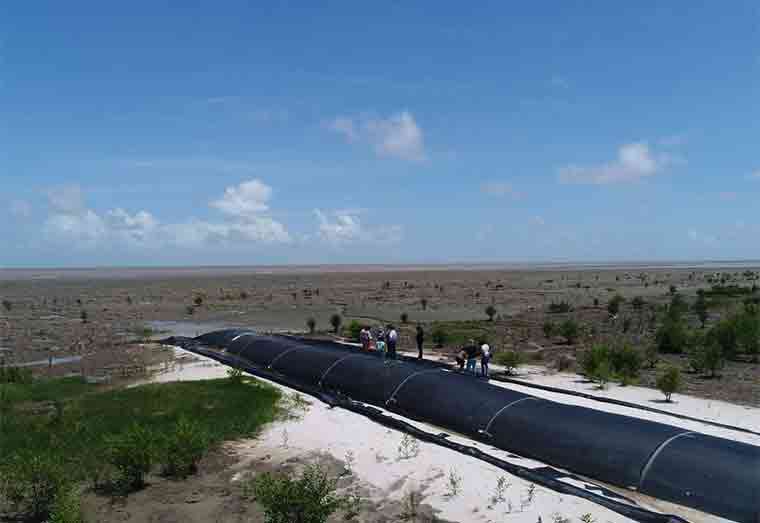 In rebuke to govt..

U.S. Ambassador to Guyana, Sarah-Ann Lynch has reminded Guyanese about the importance of preserving mangroves which help to protect the country from severe flooding along the coast.

The Ambassador gave this reminder during a recent visit to the Guyana Mangrove Restoration Project, a programme under the National Agricultural Research and Extension Institute.

She met with CEO of NAREI, Jagnarine Singh; Coordinator of the Mangrove Restoration Project, Kene Mosely and Executive Director of Conservation International, Damien Fernandes. They described their coastal adaptation strategies using mangroves in combination with infrastructure as a natural based climate mitigation strategy.
“Climate change is already impacting the planet in unprecedented ways, causing weather and climate events to increase in severity and frequency. Guyana has seen devastating floods this year that have impacted livelihoods. Preserving mangroves helps protect Guyana’s coastline,” Lynch said, according to a release from the Embassy.

She praised the programme for raising awareness about the role that mangroves play in disaster management, carbon absorption, and protection of coastlines. 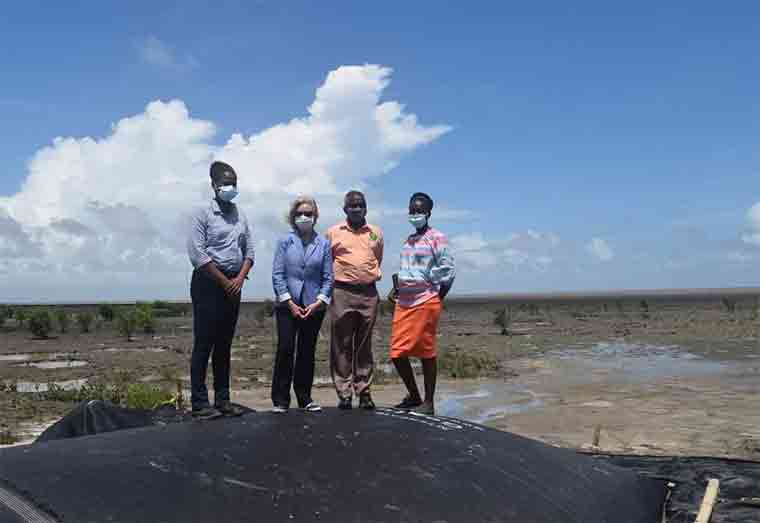 The focus was placed on Guyana’s mangroves even as the UN Climate Change Conference (COP26) commences on October 31, 2021, and with 2021 marking the start of the United Nations Decade of Ecosystem Restoration.

At COP26, the United States will launch a range of new initiatives and partnerships with other countries and stakeholders to mobilize concrete action in key areas related to both adaptation and mitigation, including methane, clean energy, forests, and industrial decarbonization.

The United States has put forward a nationally determined contribution (NDC) that aligns with keeping a 1.5-degree Celsius limit within reach, namely to achieve an economy-wide target of reducing its emissions by 50 to 52 per cent below 2005 levels in 2030.

Only recently the parliamentary Opposition criticised the destruction of the mangrove forest at Malgre Tout/Versailles on the West Bank of Demerara by a shore base investor.

The opposition said the action jeopardises thousands of people of not only  Malgre Tout/Versailles but also in other villages along the West Bank of Demerara such as Pouderoyen, Goed Fortuin, Phoenix Park, Plantain Walk and Vreed-en-Hoop.

The opposition had said too that the destruction of the mangroves will now make families and their properties and businesses vulnerable to extreme flooding from high tides and spring tides. Vice President Bharat Jagdeo had defended the move saying it will not affect Guyana. Works Minister Juan  Edghill had said too that the removal of the mangroves is necessary for the development of a US$100M oil and gas shore base project being executed by TriStar on the West Bank of Demerara. 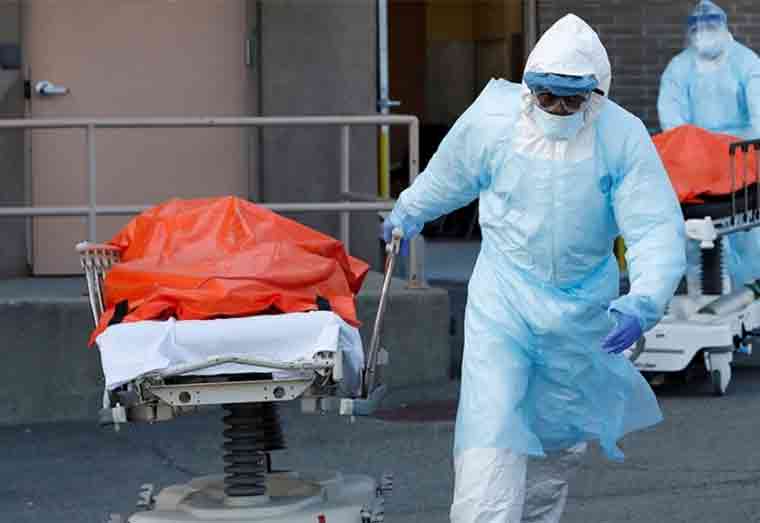