The PPP and its supporters have targeted me as one of the persons who is dead set on removing the party from government. I plead guilty. After on year in office, I have not seen any indication that the PPP has changed its ways. Its facilitation of the criminalized State has continued with devastating effects. In just one years the culture of extrajudicial killings has returned with a vengeance. The country is now gripped with fear as crime stalks the land.

The barefaced unfair distribution of the country’s wealth is too much to take. After all the expressed fears of ethnic confrontation, the PPP appears to be courting disaster. Never in the history of our independence has a government been so disrespectful to those who did not vote for it. What is it about the PPP that makes it so oblivious to the cries of the population to stop the onslaught?

Yet, there must be some consideration for the other half of the country. This is a Guyana for which all its peoples have sacrificed. There is something called ethnic dishonor—the collective feeling by a group of being disrespected. It is a feeling that invites rage. I spend a lot of time talking down African Guyanese who have lost faith in the government and the State to act honorably towards them. I have been described as being passive. The truth is that I have been around long enough to know the dangers of ethnic violence. It is a dead end that benefits no group.

But I am dubbed a race warrior by the PPP and its ideologues —as wanting a race war. I read the real race warriors who abuse their media access and privilege to rewrite history. They claim that Indian Guyanese have endured more violence from African Guyanese than the other way around. They demean African Guyanese leaders, past and present. They behave as if Guyana is a one-race country. The show no care for the wholeness of our country.

Where does all that leave us? We plead. We complain. We ask them to see reason. We invoke the spirit of unity. Is anyone listening? I doubt it. The age of triumphalism and domination is alive and kicking. How this all ends will be determined by those who hold power. I have washed my hands. As I said when Orin Boston was murdered, I have stopped crying. No more tears for me.

Another October. Another anniversary of the demise of the Grenadian Revolution of 1979-1983. Insofar as there had been a discourse on the revolution, it has been confined to shouting attacks between supporters of the two sides which squared off in the final months of the revolution. While such an exchange is useful, it never gets beyond emotions and self-serving narratives. Some have dismissed the revolution as nothing more than an orgy of violence by a few political hooligans who in the end slaughtered each other. Others have located the revolution in narrow Cold War terms, a narrative which exalts the evil of Marxism and communism.

Grenadian and Caribbean history. Some have questioned whether characterizing it as a revolution is accurate, preferring instead to describe it as a minor coup. Yet the events in Grenada from March 1979 to October 1983 deserve more scrutiny, not to determine who were the saints and the devils, but to engage something which arose from the bowels of Caribbean Society and greatly influenced that nature of the society since its demise.

Sun Oct 24 , 2021
Support Village Voice News With a Donation of Your Choice. 1. Boosts immunity: According to one study involving 41,000 middle-aged women, those who routinely ate garlic, fruits and vegetables had a 35% lower colon cancer risk. Keep in mind that benefits came from raw and cooked garlic – not supplements. 2. Works as an anti-inflammatory: Research has shown garlic oil […] 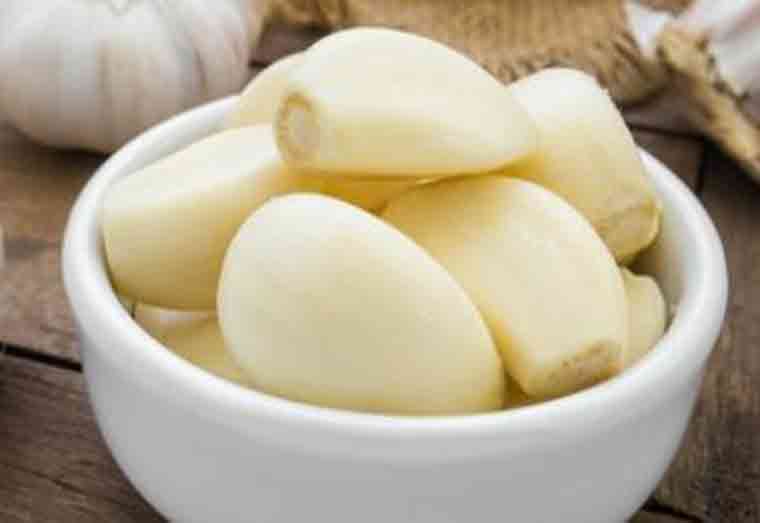