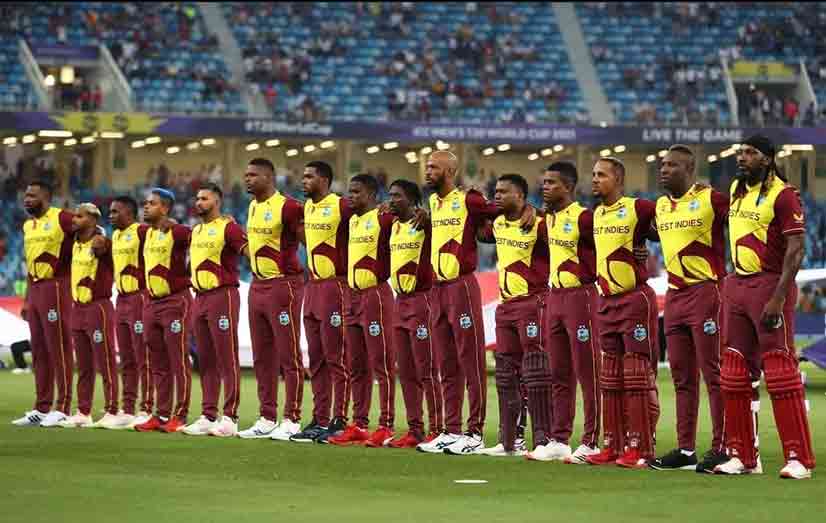 Although the West Indies won both the 2011 and 2016 editions of the T20 World Cup, the build-up to those tournaments was not as pregnant with expectations in our Caribbean as the current one being played in the UAE. The interest is partly due to the fact that like the rest of the cricketing world, we have come to accept the shorter versions of the sport as more than entertainment. While Test cricket remains the premium version to the old-timers and perhaps the region at large, the T20 form has grown on even the purists. The interest is also due to the controversy surrounding the selection of the West Indies squad for the tournament.

By the time you read this commentary, the West Indies would have played their first match against the other finalist, England, of the last tournament. Many West Indians would have been holding their breaths given the team’s poor showing in the two warmup games. While there is no doubt that on paper the West Indies ranks among the top teams, the truth of the matter is that they have failed to dominate the format—a trend that is evident in the other formats.

We feel that this is due in no small part to the old adage—cricket is a team sport. It was not until the last few months that the members of the squad have consistently played together as a team. Prior to that, the individual players were globetrotting in their service to the various franchises across the cricketing world. In some instances, players appear to be more integrated in their IPL teams than in the West Indies team. This to our mind is a hurdle the West Indies must overcome if they are to triumph in 2021. One gets the impression that our players are often playing for themselves rather than for the team. Despite Pollard’s pro-active captaincy, he is no Frank Worrell, Clive Lloyd, Viv Richards or even Darren Sammy when it comes to molding the individuals into a regional unit with a single purpose.

The other challenge the West Indies face is finding the right starting eleven. While Roston Chase has been identified as the stabilizer in the batting unit—a role previously played by Marlon Samuels—it is difficult to find a place for him in the top six batting positions. To accommodate him, Gayle or Simmons or even Hetmyer would have to be omitted. If he does not get into the starting eleven, then Hetmyer would have to assume that role, which would necessitate him batting at Number Five. In the circumstances, we favor Lewis, Simmons, Pooran, Hetmyer, Chase and Pollard as the first six batters with Chase being the one to be shifted around depending on what happens during the power-play overs. It is difficult to omit Gayle, but the less said about that at this time, the better.

The right bowling combination is also not a done deal. The selectors would have to decide whether they would go with a spin-heavy attack or not. Given the conditions in the UAE, that seems a better option. In that regard playing both Hosein and Walsh makes sense with Bravo, Russell and McKoy providing the pace option. The problem is that that combination lacks a tearaway fast bowler—a role for which Oshane Thomas has been selected. Should he play in place of one of the spinners? That’s a potential headache for the selectors. When all is said and done, it would be good to have both the extra pace and the extra spinner. That would mean leaving out McKoy from the starting eleven. Of course, Russell’s fitness is still an issue.

Whatever happens, we wish the team well. We have the raw material to still bring the trophy again to our Caribbean. When the West Indies win, the entire Caribbean is lifted and in the present circumstances we need such an intervention. It would not be an easy campaign, given the high quality of the teams in the tournament. But we have done it before—we have overcome greater odds. Rally Round the West Indies.

Such companies do not deserve awards

Sun Oct 24 , 2021
Support Village Voice News With a Donation of Your Choice. Dear Editor, I read in the newspapers recently of the awards ceremony hosted by the Guyana National Bureau of Standards (GNBS). Among the awardees for Health and Safety I recognised was my neighbourhood garbage collectors, Puran Brothers. Editor, I must admit I was perplexed by the award as I recognise […]