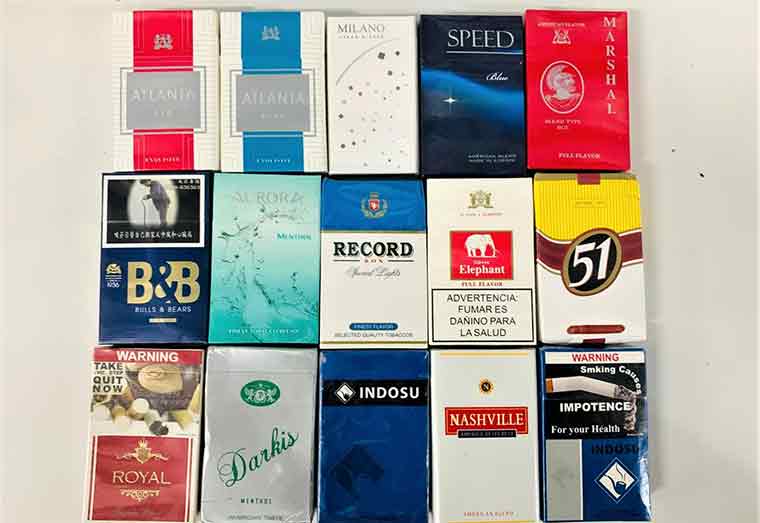 The Guyana National Bureau of Standards (GNBS) has recently seized 542 packs of cigarettes which did not meet the requirements of the National Standard “GYS 9-3:2014 Labelling of Tobacco Products” and the Tobacco Control Regulation of 2018.

The items were seized from a number of sale outlets in Regions Three, Four, Five and Six, following surveillance inspections conducted, GNBS said in a press release on Wednesday.

During surveillance visits to shops and supermarkets, GNBS Inspectors found several brands of cigarettes, which were not labelled in English, while other packages did not include a pictorial warning as specified by the Tobacco Control Regulation. The Regulation specifies that pictorial warnings should be placed on each packet and must cover 60% of the top front and back of the packets.

Additionally, Inspectors found that some packets did not include a declaration relating to the constituents and emission information, name and address of the manufacturer, importer or distributor, the date of manufacture or batch number. Further, some brands were not approved for sale in Guyana. 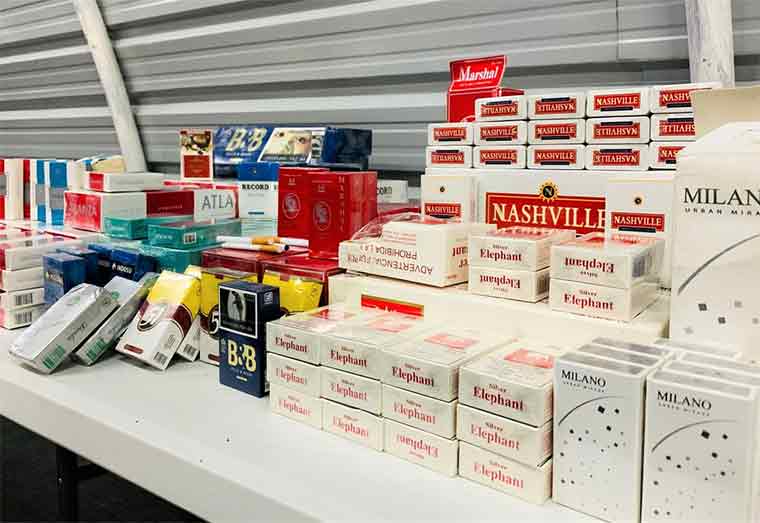 GNBS Inspectors conduct regular surveillance to ensure that Tobacco products, which do not conform to the requirements, are not sold to local consumers. Such items are seized and destroyed. Earlier this year, the GNBS destroyed 290,000 packs of imported cigarettes found at Lethem, Region Nine (Upper Takutu-Upper Essequibo). The cigarettes, which were branded “US Mild 1” and imported from Brazil by a local business, were destroyed at the Lethem dumpsite in the presence of the GNBS Inspector stationed in the Region. Additionally, in 2020, our Inspectors seized 664 packets of cigarettes, which were also destroyed.

To avoid seizure of items, Importers and Dealers are reminded to ensure that their products adhere to the requirements of the standard and regulation. Retailers are also cautioned against purchasing cigarettes, which do not contain warnings and other required information on the individual packages.

Thu Oct 21 , 2021
Support Village Voice News With a Donation of Your Choice. Guyana will later this week sign a Memorandum of Understanding (MOU) with the Government of India that will see this country accessing the COVID-19 Vaccine Intelligence Network (COWIN) software, to produce electronic vaccination cards. Health Minister, Dr. Frank Anthony, MP, made the disclosure on Wednesday, during the COVID-19 update. The […] 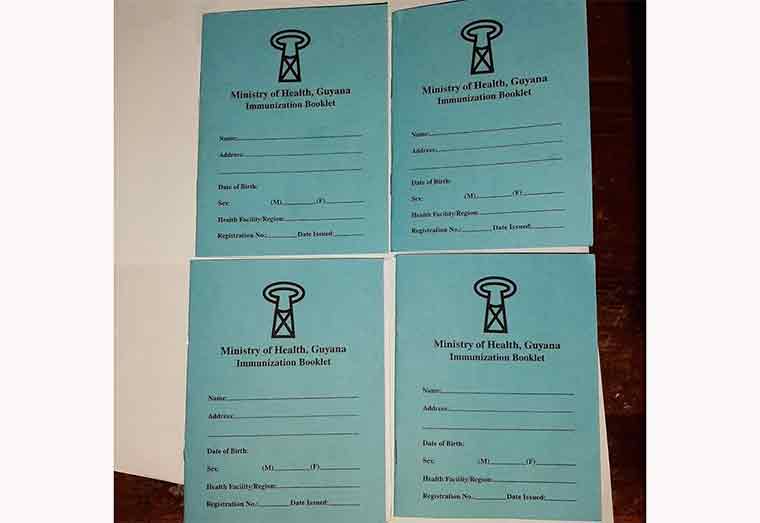