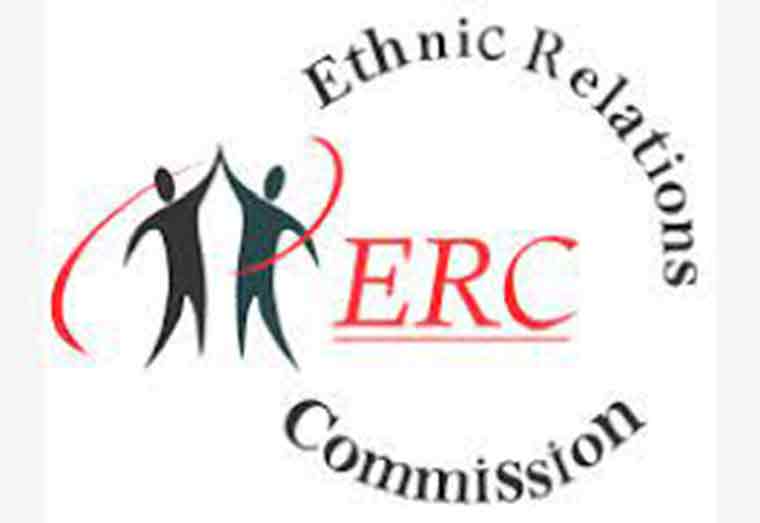 The Ethnic Relations Commission, (ERC), extends greetings to all Guyanese, particularly the Muslim community, in observance of Youman Nabi; the birth and death anniversary of the Holy Prophet Muhammad (PBUH).

The Commission notes that the observance marks another auspicious occasion accorded equal   public holiday status given to other festivals of the major religions in the country. The ERC overwhelmingly supports continued preservation of the country’s religious diversity and urges reflection by all Guyanese on the significance of Youman Nabi.

The Holy Quran refers to Prophet Muhammad (PBUH) as a mercy to mankind and the ERC supports the teachings of the Holy Prophet; they embrace love and respect for each other to reform mankind’s behaviour and the acceptance of God and his commandments. Youman Nabi serves to reinforce those teachings today among Muslims and all Guyanese which, centuries later remain relevant and continue to be a meaningful guide to all.

The ERC is certain that in heeding those lessons, all Guyanese will be better positioned to foster unity and harmony. The Commission reminds once more of taking the necessary steps to remain safe from COVID-19 during this national observance.

PPP: use the occasion for spiritual advancement

Tue Oct 19 , 2021
Support Village Voice News With a Donation of Your Choice. On the occasion of Youman Nabi, the People’s Progressive Party (PPP) wishes to extend greetings and best wishes to all Guyanese, more particularly, our brothers and sisters of the Muslim communities both here in Guyana and overseas. Youman Nabi is a very sacred occasion to Muslims across the world since […]