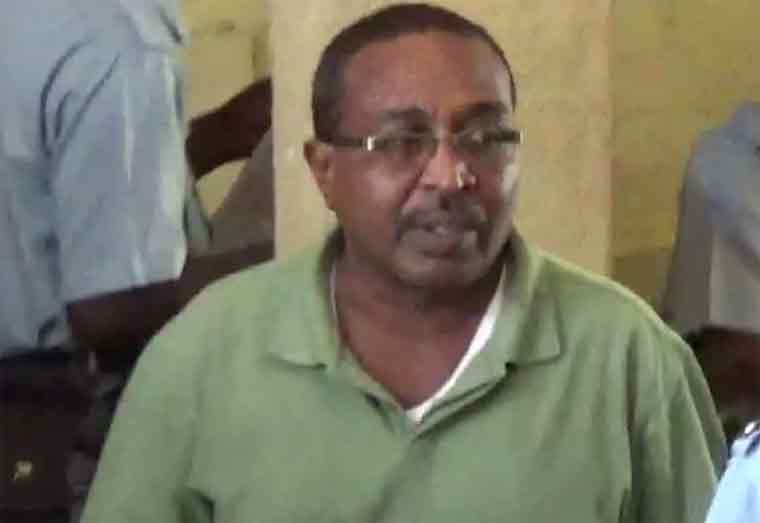 ….judge says something fundamentally wrong with the justice system

“There is something fundamentally wrong with a justice system when a citizen can be charged, committed and indicted when there is no evidence connecting the citizen with the commission of the offence,” Justice Jo-Ann Barlow said on Wednesday.

According to a statement issued by Attorneys Nigel Hughes, Konyo Sandiford and Ronald Daniels, the High Court Judge made the statement on Wednesday after the prosecution conceded that from the inception there was never any evidence upon which to charge Colin Bailey.

Bailey was charged with the offence of murder on February 24, 2016 and was remanded to custody since. He was freed on Wednesday. According to the lawyers, he remained in custody for five and a half years when there was never any evidence against him.

Justice Barlow reportedly said when such happens, it sends the wrong message to society. She said persons often conclude that the system of trial is broken, and in doing so, cast aspersions at the judiciary.

“This is a case where the constitutional body tasked with preferring lawful indictments following lawful committals has failed Mr. Bailey. This is a case where a citizen of this country has been put in this position because the body tasked with ensuring that a person is only before it if there is evidence before the court, linking him to the commission of the offence did not thoroughly peruse the material,” Justice Barlow said.

Though not naming other former accused persons, she said the Court knows of instances in another county where the exact situation occurred.

“The Court’s plea to the prosecutorial arm of the state is to examine the material if you have anything to do with the initial charge, no charge should be instituted where there is no evidence, examine the committal record, examine all other relevant material carefully and fulfill the constitutional mandate that dictates that no one should be before the court unless there is some lawful reason for that person to be there. This is not too much to ask,” the Judge said.

Hughes and team said the chilling observations by Justice Barlow that there were other persons in a similar position in another county, is an indictment on the justice system in Guyana where miscarriages of justice facilitated by the state continue unabated.

Wed Oct 13 , 2021
Support Village Voice News With a Donation of Your Choice. The Guyana Fire Service is refuting claims that one of its firefighters was rescued by a civilian after falling into a burning building on Tuesday night. Guyana Daily News, in a report, contended that while extinguishing a burning building at Charlotte Street, Bourda, a fireman fell into the building and […] 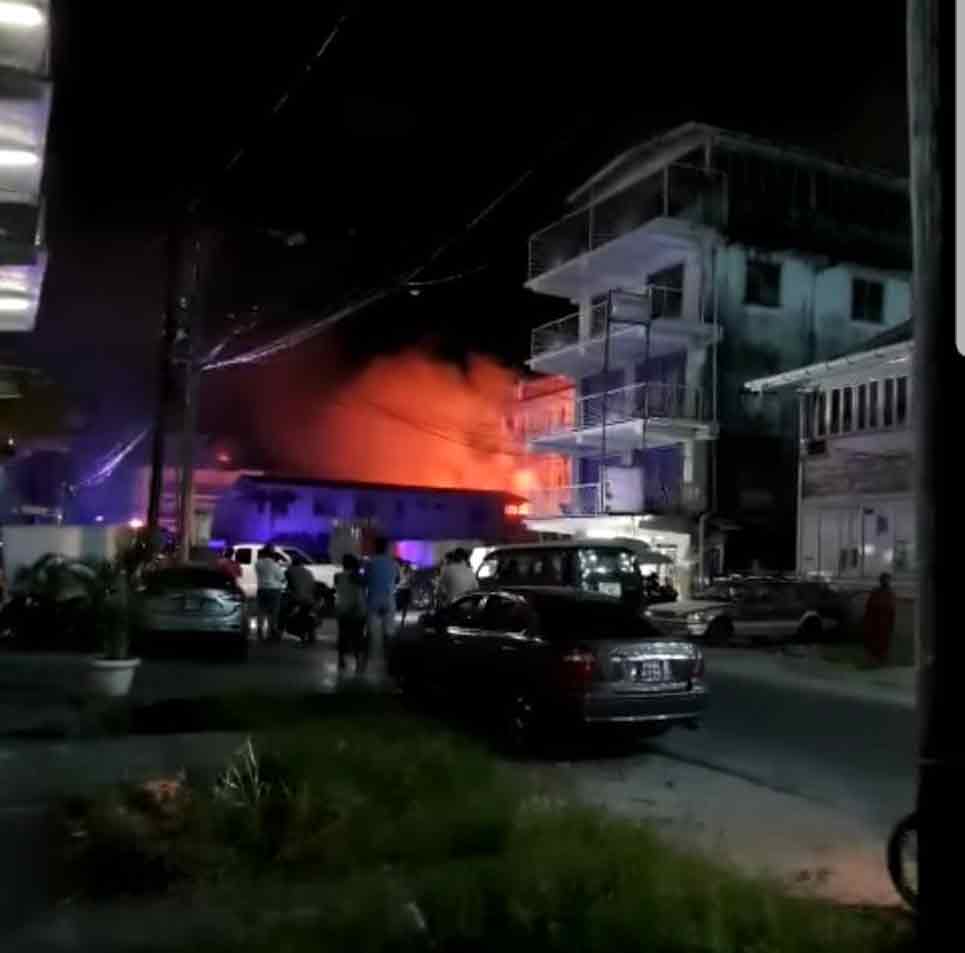