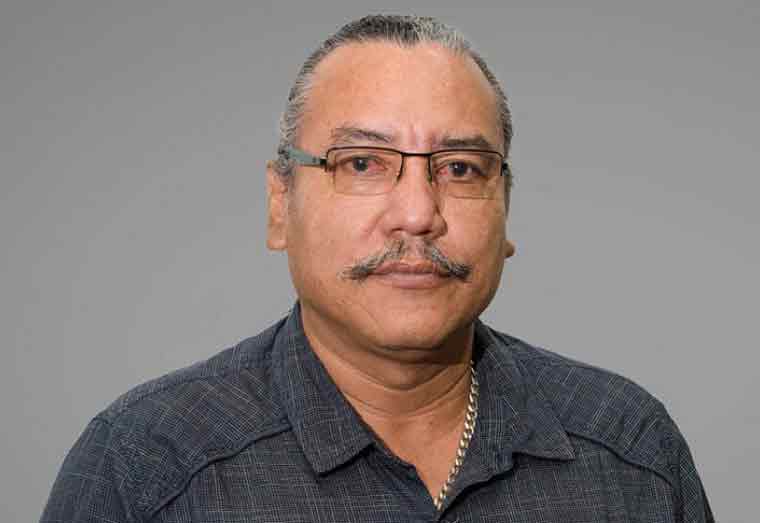 COVID-19 should be named as a prescribed disease relevant to the National Insurance and Social Security Act so that health workers who contract it as a result of their work can receive easier access to benefits payable.

This is the proposal of former Opposition Member of Parliament (MP), Mervyn Williams, who recently emerged from Guyana’s COVID-19 ICU and lauded the work of the health workers there. He is now calling on Senior Minister with responsibility for Finance, Dr. Ashni Singh to take action which will benefit these workers for their acts of service.

Williams, a former officer of NIS who went on to serve on the entity’s Board of Directors, explained that if COVID-19 were to be added to the list of prescribed diseases under the Act, it would fall under the category of Industrial Benefit. This would allow health workers to claim employment injury benefit if they develop the disease as a result of their employment.

Since the commencement of the COVID-19 pandemic in Guyana, hundreds of health workers have risked their health to care for other COVID-19 patients in Guyana and some have contracted the virus during the same.

Around the world, some persons who contract COVID-19 have been unable to function as before in the long term, especially due to respiratory issues and stresses placed on other vital organs.

While NIS’ Sickness Benefit caters to workers who are temporarily incapable of work, otherwise than as a result of an employment injury and its Disablement Benefit caters to those who suffered loss of faculty due to an industrial accident, Williams said that the many stipulations in place for a health worker to receive these benefits should be removed.

For example, Sickness Benefit is only paid if the NIS insured person is caused to be away from work for at least a period of 10 -14 days. The Benefit is not paid for the first three days of incapacity, but for each day (excluding Sunday) commencing on the fourth day, for as long as incapacity for work continues.

If COVID-19 were to be named as a prescribed disease, Williams pointed out that even if a person is uninsured, but makes a claim for industrial benefit the minister can direct that the said person be treated as if he/she was insured. This is in keeping within Section 26(1) of the Act.

“Once it is named there as a prescribed disease on that schedule, it becomes easier to access the benefits. In normal circumstances, if a person goes to work and gets a personal injury, there has to be a process of investigation to establish that the person was properly employed, that the person was supposed to be there at that time, what the person was doing was required of that person and in the furtherance of the business of his employer and that the injury occurred out of and in the course of insurable employment with the organisation or employer and that it was industrial in nature,” he explained.

“In the cases of prescribed diseases, as long as it is named in the schedule and it is specific to the industry or class of insured persons then there is some degree of automaticity with respect to the industrial nature of the injury.”

According to the National Insurance and Social Security Act, a disease is defined as “personal injury not caused by accident and any condition which has resulted from a disease or personal injury”.

The Act also states that the Minister may prescribe a disease for the purposes of the Act in relation to an insured person on two grounds. One of which is that the Minister is satisfied that it ought to be prescribed having regard to its causes or incidence and any other relevant considerations such as there being a risk of their occupations which is not a risk common to all persons.

Williams acknowledged that it is likely that the contention will be that NIS is financially unable to provide the same. However, he pointed out that the Act caters for the National Assembly to act in such a case.

Asked how soon he believes such a change should be made for the benefits of health workers, Williams recommended that it be high on the agenda. He reminded that the National Insurance and Social Security Act itself was established for the payment of benefits and should remain true to this in the interest of the people.

If Guyana becomes the first country whose social security embraces the particular issue, it could set the pace for the rest of the Caribbean.

Williams said: “I appeal to you, honourable Minister of Finance to see the social security safety net of our health care workers through the lens of humanity and not on the foundation of dollars and cents. Those frontline workers take care of the lives of our entire nation.”

Sun Oct 10 , 2021
Support Village Voice News With a Donation of Your Choice. …Ramsammy, Carpen say proper home isolation important to curbing the spread of the virus While the month of October has reported 28 COVID-19 deaths in the first eight days, COVID-19 deaths from September are still trickling in with the number now as high 170 making it 20.6 percent of all […] 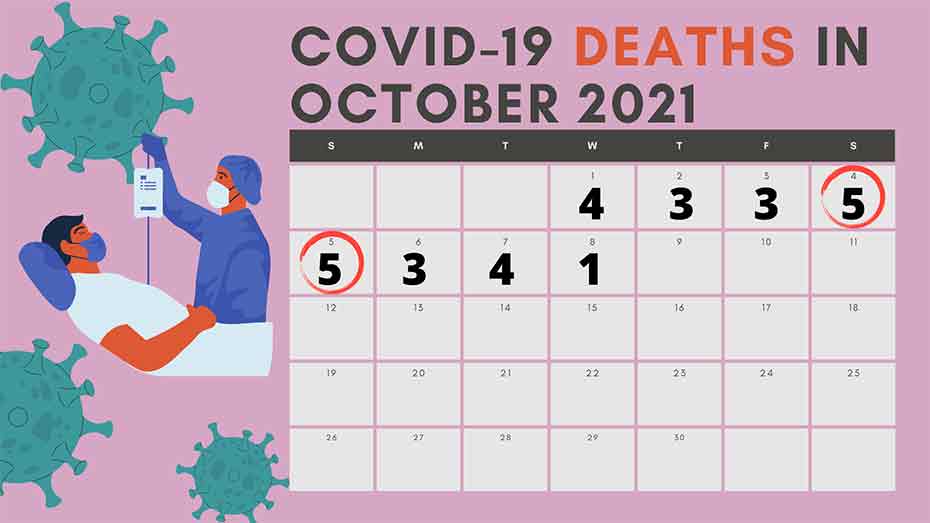