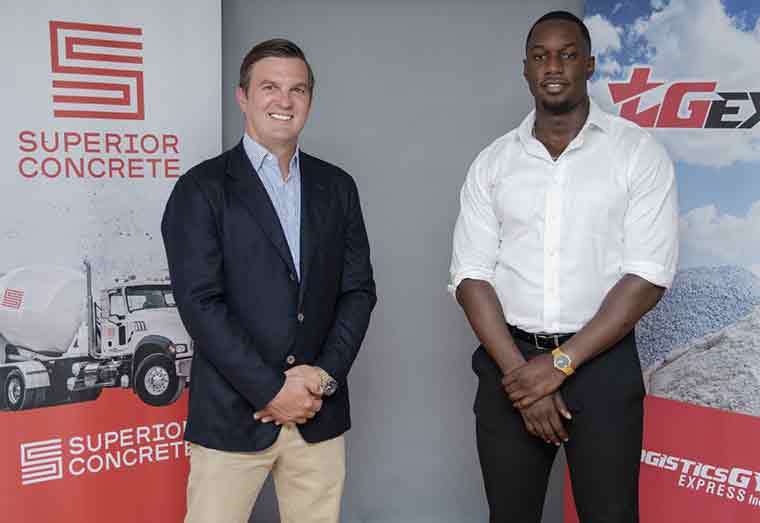 Superior Concrete, Inc. (Superior Concrete) is leading the charge in developing a safe and responsible concrete company in Guyana, the company said in a press release. The company was attracted to Guyana as “…it is a developing country on the precipice of change.” Not only is Superior Concrete here to serve the budding oil and gas industry, but it will also aid in the country’s ongoing infrastructural development.

Superior Concrete’s Managing Director, Maxwell Snow noted, “…there is such tremendous potential for change and who doesn’t want to be a part of that.”

The company’s plant is a fully enclosed design utilizing advanced lasering technology, which monitors the quality of the air in order to ensure air pollutants, primarily cement dust, are captured within the ‘silo’ filter system. Superior Concrete in compliance with the Environmental Protection Agency’s (EPA) standards, will put Guyana on the map as having the most state-of-the-art concrete batching plant in the Caribbean. Beyond mitigating the hazards posed by cement dust, Superior Concrete, Inc. will also utilise a recycling system for excess concrete and wastewater, which will be repurposed and reused.

Superior Concrete is also focused on local capacity building. The company has partnered with Logistics GY Express, a 100 percent owned Guyanese company, to be their local partner. Logistics GY Express’ Managing Director, Randy Wade, is a remigrant from Canada. Superior Concrete has also started building local capacity through their apprenticeship programme for batch plant operators – a profession uncommon in Guyana. Furthermore, the company has partnered with other local suppliers to provide trucks for their operations.

Superior Concrete previously located in Houston Estates, removed one of its directors, Austin Shamlin. Under its new leadership, Superior Concrete has been working with the appropriate agencies to achieve compliance. As it stands, the company has obtained permits issued by NIS and GRA, and have had their EPA notice published. The company will commence operations once they receive final approval from Central Housing and Planning Committee through the Mayor and City Council. This comes after the company received confirmation that their application for outline planning permission to establish their Concrete Batching Plant at a plot of land at the South-Eastern portion of Plate Area GIL2, Plantation Rome, Greater Georgetown, was deemed suitable for the proposed development by the CH&PA Planning Authority on the 23 September 2021. Superior Concrete looks forward to working and partnering with all relevant stakeholders in Guyana to ensure the long-term viability of the venture.

Sat Oct 9 , 2021
Support Village Voice News With a Donation of Your Choice. —Forde says Guyanese limited disposable income severely affected by high cost of living A Partnership for National Unity + Alliance For Change (APNU+AFC) Member of Parliament, Roysdale Forde, S.C said the Government’s poor management of the economy has resulted in a significant rise in cost of living as confirmed by […] 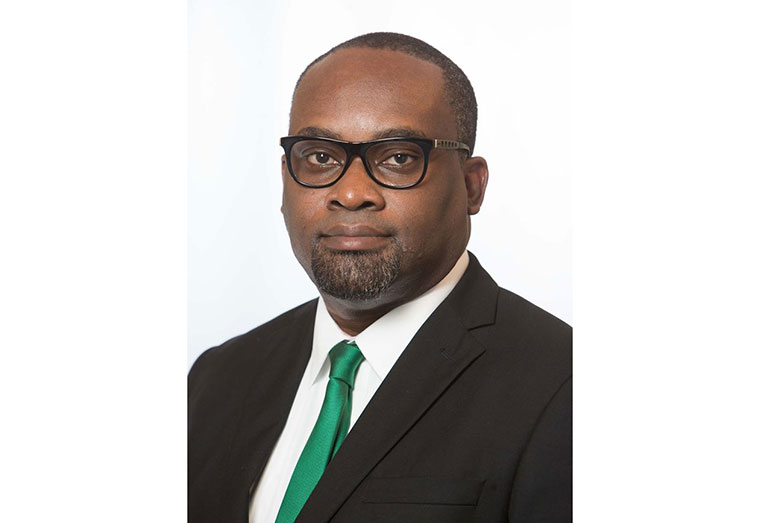