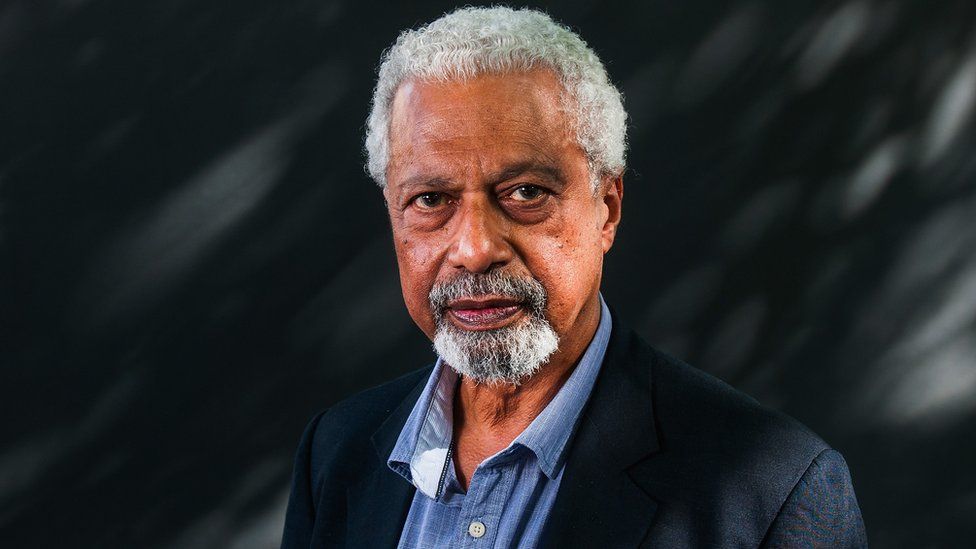 Announcing him as the winner on Thursday, the Academy praised Gurnah for for his “uncompromising and compassionate penetration of the effects of colonialism”.

Gurnah, 73, is the author of 10 novels, including Paradise and Desertion.

Paradise, published in 1994, told the story of a boy growing up in Tanzania in the early 20th Century and won the Booker Prize, marking his breakthrough as a novelist.

“Abdulrazak Gurnah’s dedication to truth and his aversion to simplification are striking,” the Nobel Committee for Literature said in a statement.

“His novels recoil from stereotypical descriptions and open our gaze to a culturally diversified East Africa unfamiliar to many in other parts of the world.”

“[His] characters find themselves in a hiatus between cultures and continents, between a life that was and a life emerging; it is an insecure state that can never be resolved.”

He was Professor of English and Postcolonial Literatures at the University of Kent, Canterbury, until his recent retirement.

Gurnah is the first black African author to have won the award since Wole Soyinka in 1986.

The Nobel Prizes, which have been awarded since 1901, recognise achievement in literature, science, peace and economics.

Past winners have included novelists such as Ernest Hemingway, Gabriel Garcia Marquez and Toni Morrison, poets such as Pablo Neruda, Joseph Brodsky and Rabindranath Tagore, and playwrights including Harold Pinter and Eugene O’Neill.

Former UK Prime Minister Winston Churchill won for his memoirs, Bertrand Russell for his philosophy and Bob Dylan for his lyrics.

Thu Oct 7 , 2021
Support Village Voice News With a Donation of Your Choice. … submits several categories of questions to him pending answers in the National Assembly Even as Minister of Home Affairs, Robeson Benn grapples with backlash from the poor response to fire that flattened the Brickdam Police Station last weekend, Opposition Member of Parliament (MP) Geeta Chandan-Edmond has sent several questions […] 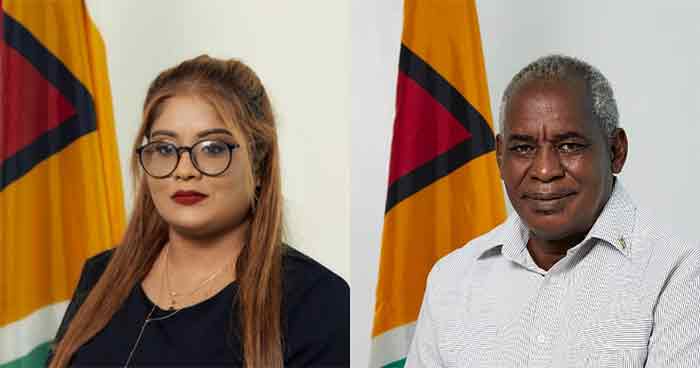