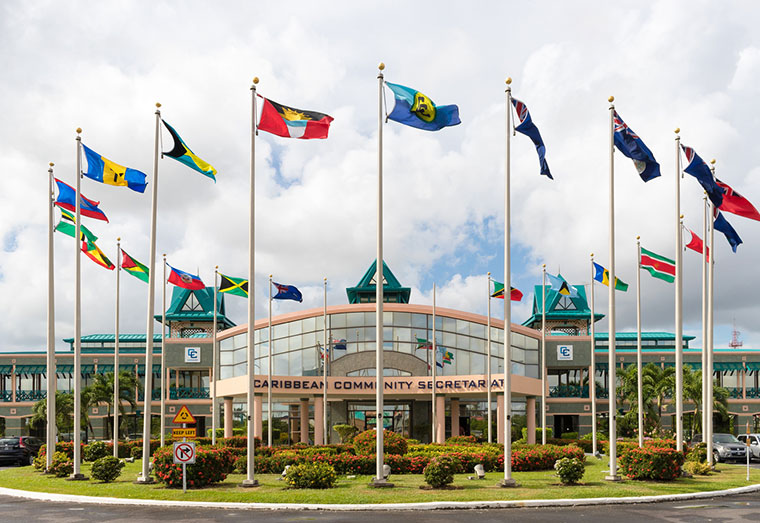 Foreign Ministers of the Caribbean Community (CARICOM) impressed upon United States Deputy Secretary of State Wendy Sherman the urgency for the delivery of the second tranche of donations of Pfizer vaccines from the US.

The ministers and Ms Sherman along with Assistant Secretary of State for Western Hemisphere Affairs Ambassador Brian Nichols held a virtual dialogue on Tuesday 21 September in the margins of the UN General Assembly.

The United States delivered the first shipments of the donated Pfizer vaccines last August, with the second shipment planned for this month. Ministers while expressing their deep appreciation for the generosity of the US, underlined the importance of maintaining the schedule given the spike in Covid-19 infections in many Member States. They stressed the importance of vaccines to both the health and economic sectors of the Community.

In her opening statement to the meeting, CARICOM Secretary-General Her Excellency Carla Barnett stated that the impact of Covid has been disproportionately large on “our small states, especially where tourism is the major source of economic activity.”

CARICOM Ministers also took the opportunity to press the case for increased climate ambition and financing for adaptation as well as acceptance of the Multidimensional Vulnerability Index as the main criterion for access to concessional development financing.

There was also a strong emphasis on action being taken at the upcoming Climate Summit COP 26 in Glasgow, United Kingdom, to scale up the ambition to cut greenhouse gas emissions to ensure that the global temperature rise be curtailed at 1.5 degrees centigrade above pre-industrial levels. Failure to do so would imperil the existence of CARICOM Member States, the US delegation was told. A request was also made for a meeting with US Climate Envoy Secretary John Kerry.

The concern over the failure of developed countries to meet the commitment to provide $100 billion (US) a year by 2020 to assist developing countries to adapt to climate change was also pointed out. Ministers emphasised that given the classification of most CARICOM States as high or middle-income countries, they could not access concessional development financing due to the use of GDP per capita as the main criterion. This, they said, affected their ability to fund adaptation measures for climate change as well as the recovery process from the decimation of their economies due to the Covid-19 pandemic and natural disasters. They underlined the importance of putting in place new models of financing and using more apt criterion based on vulnerability.

Both sides, underlining that a problem for one was a problem for all, expressed the importance of solidarity with regard to the difficult situation in Haiti and of its people. The CARICOM Pro Tempore Chairman Chet Green of Antigua and Barbuda thanked the Deputy Secretary of State for the opportunity to meet, underling the importance of structured and meaningful engagement. Deputy Secretary Sherman indicated that she had heard/taken note of the concerns and would be relaying them to Secretary of State Anthony Blinken.

Thu Sep 23 , 2021
Support Village Voice News With a Donation of Your Choice. Washington DC, September 21, 2021 (PAHO) – The Pan American Health Organization (PAHO) has announced the selection of two centers in Argentina and Brazil as regional hubs for the development and production of mRNA-based vaccines in Latin America in a bid to tackle COVID-19 and future infectious-disease challenges. The Bio-Manguinhos […] 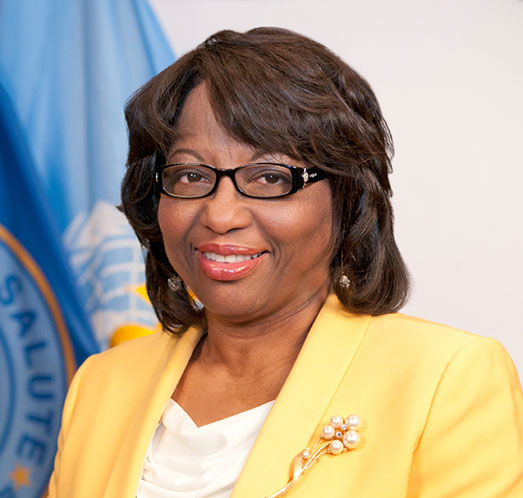