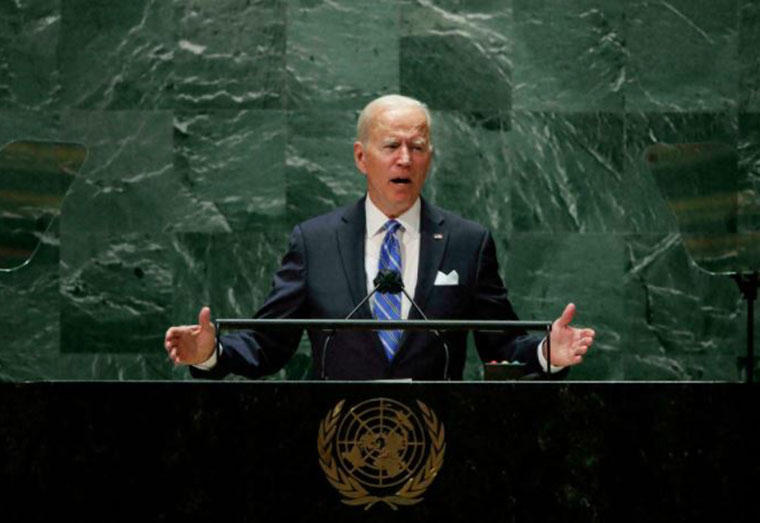 The United States has committed  to supporting citizens who demonstrate against corrupt leaders and promised to use its International platform to help them in their struggle.

In his address to the United Nations General Assembly on Tuesday, US President Joseph Biden said one of the most important ways nations can effectively enhance security and reduce violence is by seeking to improve the lives of the people all over the world who see that their governments are not serving their needs.

He noted that corruption fuels inequality, siphons off a nation’s resources, spreads across borders and generates human suffering. “It is nothing less than a national security threat in the 21st century,” Biden said.

The US President said around the world, “we’re increasingly seeing citizens demonstrate their discontent seeing the wealthy and well-connected grow richer and richer, taking payoffs and bribes, operating above the law while the vast majority of the people struggle to find a job or put food on the table or to get their business off the ground or simply send their children to school.”

Biden said: “People have taken to the streets in every region to demand that their governments address peoples’ basic needs, give everyone a fair shot to succeed, and protect their God-given rights.

And in that chorus of voices across languages and continents, we hear a common cry: a cry for dignity — simple dignity. As leaders, it is our duty to answer that call, not to silence it,” the US leader stated.

He said the United States is committed to using its resources and international platform to support “these voices, listen to them, partner with them to find ways to respond that advance human dignity around the world.”

For example, he said there is an enormous need for infrastructure in developing countries, but infrastructure that is low-quality or that feeds corruption or exacerbates environmental degradation may only end up contributing to greater challenges for countries over time.

“Done the right way, however, with transparent, sustainable investment in projects that respond to the country’s needs and engage their local workers to maintain high labor and environmental standards, infrastructure can be a strong foundation that allows societies in low- and middle-income countries to grow and to prosper.

Wed Sep 22 , 2021
Support Village Voice News With a Donation of Your Choice. …says his Government is working to reverse this  During his address at a United Nations (UN) General Assembly high-level meeting on Wednesday, President Irfaan Ali acknowledged that ethics insecurities and race continue to be misused in Guyana’s political arena — something his Administration plans to change. He shared these sentiments […] 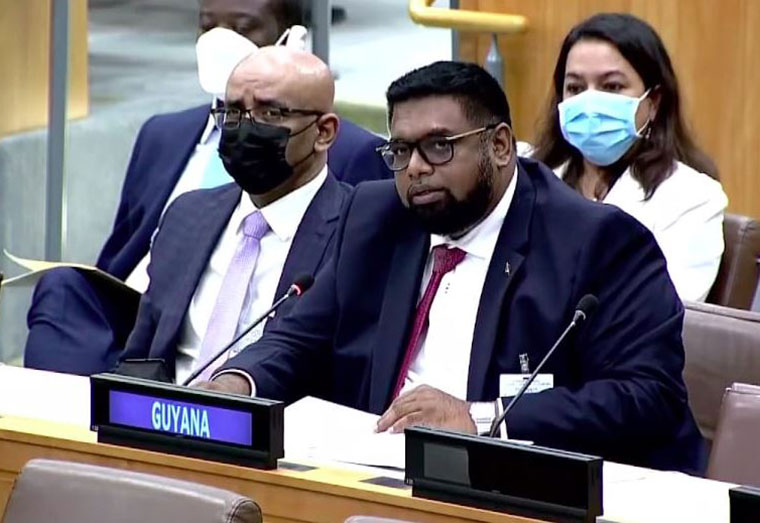