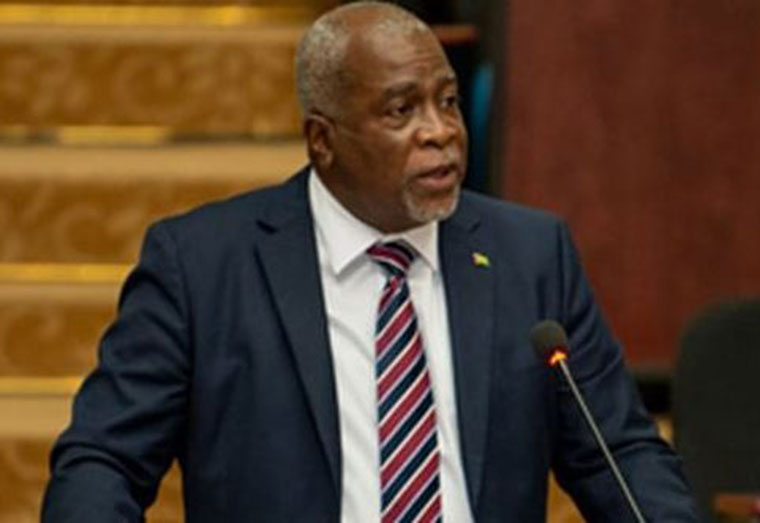 Prime Minister, Mark Phillips had denied reports that the Lethem-Bonfim border has been reopened as negotiations on the matter are still ongoing for a hopeful solution.

In recent days, Brazilian traders have blocked the border on grounds of alleged discrimination as they contend that Brazilians are not allowed to cross into Lethem to do business but their Guyanese counterparts can once per week.

The blocking the border has led to the skyrocketing of the price of various commodities including cooking gas in Lethem.

Recently, a high-level team from Guyana – including the Ministers of Health and Finance – visited Boa Vista to discuss the matter with Brazilian officials.

Reports in the Brazilian press are that the two teams deliberated on the issue among other matters, but did not accomplish what they set out to.

BonFim Mayor Joner Chagas told the Brazilian press that the meeting bore no fruit. He explained that the law provides for entry by Guyanese who reside in Brazil. The law does not apply for the contrary. The mayor presented a proposal for the border to be reopened on Friday and Saturdays but this was shut down by the Guyanese government officials.

Potest action further escalated following the meeting with the Brazilians vowing to block the border crossing until their demands are met.

“I have been informed of misinformation circulating on social media suggesting the Lethem/Bonfim border crossing was reopened. These reports are patently false. Despite Ministers of the Government of Guyana holding talks with the Governor of the State of Roraima on September 17, 2021, no agreement has been reached on the reopening of the border crossing,” the Prime Minister stated.

Furthermore, he assured residents of Region 9 and others who depend on the border crossing that parties on either side remain fully engaged in bringing a resolution to the issue as soon as it is safe and reasonable to do so.

Wed Sep 22 , 2021
Support Village Voice News With a Donation of Your Choice. Dear Editor, It was heartening to receive a report that Police Commander for Essequibo Region had brokered an agreement between the residents of Dartmouth and the family of Orin Boston, who was shot and killed by a member of the Special Weapons And Tactics Unit (SWAT) in his Dartmouth home […]