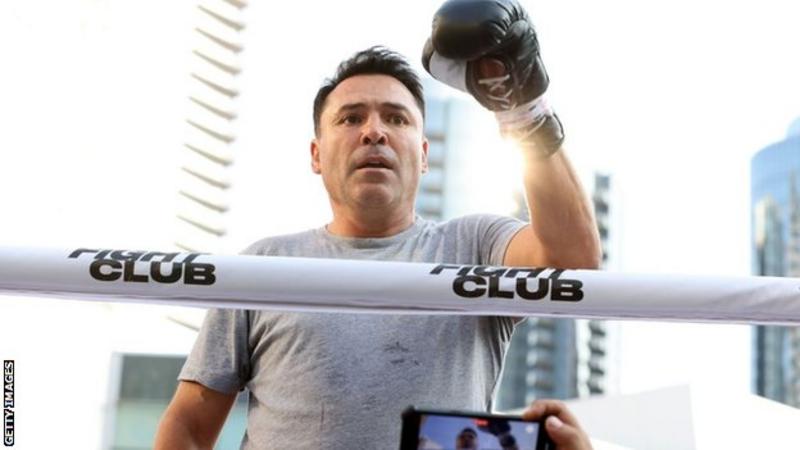 (BBC) Former six-weight world champion Oscar de la Hoya has withdrawn from his comeback fight against Vitor Belfort after being hospitalised with Covid-19.

The 48-year-old was due to fight the former UFC champion in Los Angeles on 11 September, 13 years after retiring.

He posted a video from his hospital bed on Friday to confirm the news.

“What are the chances of me getting Covid? I’ve been taking care of myself and this really, really kicked my ass,” he said.

De la Hoya also said he was fully vaccinated against Covid-19 before contracting the virus.  The American announced his comeback in March 2021,, and the fight against Belfort would have been his first since a loss to Manny Pacquiao in 2008.

The Hall of Fame boxer thanked his fans for their “tremendous” support as he worked towards his comeback and said that he expects to return to the ring “before the year is up”. Former world heavyweight champion Evander Holyfield, 58, is reported to be replacing De la Hoya in the fight, although it remains unclear whether the contest will take place in Los Angeles or be moved to Florida.

Sun Sep 5 , 2021
Support Village Voice News With a Donation of Your Choice. (BBC) Rohit Sharma’s imperious century gave India the edge over England after three days of a fascinating fourth Test at The Oval.  Rohit was commanding in making 127 – his first Test hundred outside India – leading the way as the tourists reached 270-3, a lead of 171. He added […] 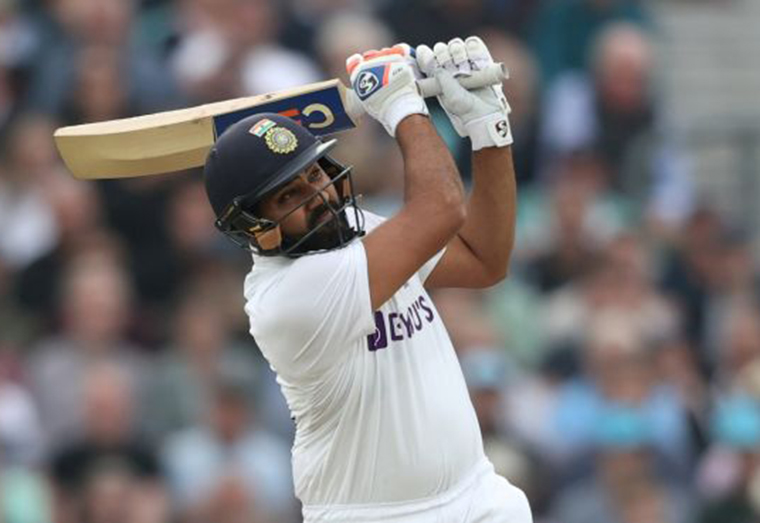