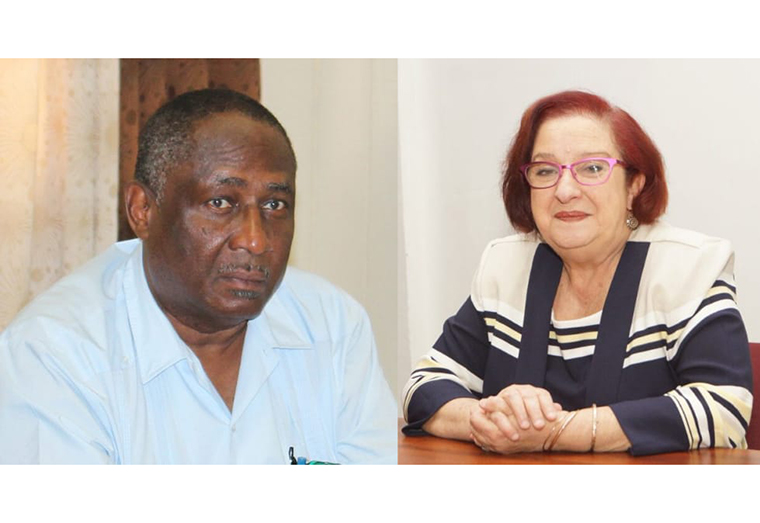 …says GPSU has lost respect for her

Guyana Public Service Union (GPSU) President, Patrick Yarde said on Tuesday that the Union has no respect for Minister of Parliamentary Affairs and Governance, Gail Teixeira because she allegedly told untruths about the Union and has acted unconstitutionally in their affairs.

Yarde made the remarks at a press conference at the Union’s office which dealt with outstanding increases to wages and salaries for public servants and the updated COVID-19 measures which have placed vaccination or negative PCR test as a requirement for entry to work in the public sector.

“We have no respect for her in this organization. She lied in Parliament when she was the Head of the Parliamentary Committee to deal with selections to Public Service Commission. [She] lied to the Parliament saying that the GPSU do not represent senior public servants. She again — we have the evidence — has acted unconstitutionally [by] writing, giving instructions, to the Chairman of the Public Service Commission, and even wrote public servants when the Constitution clearly and distinctly states that there must be no political interference,” Yarde told the media.

The GPSU President said further that the bigger issue is that successive People’s Progressive Party/Civic (PPP/C) have shown they know no other means of governing than an autocratic manner. He said that the Government has been abusing its authority and is taking advantage of citizens.

“Our experience with PPP [is] every time they’re in office is that they feel they’re above the law — every time without exception,” he said.

Yarde said that it is unfortunate that the Union and its members have to face such challenges in the modern world but it seems as if year after year, each Government undermines the GPSU and hardworking citizens.

Meanwhile, Yarde also expressed the Union’s issue with the non-payment of Union dues by members due to their removal from the process by their places of employment. He averages that thousands have been affected by such resulting in the Union’s loss of hundreds of thousands of dollars.

The Union has denied that this is a result of workers ending their membership with the Union. “There’s a process for that to occur. Some people have gone to them and said I never resigned from the Union or I never asked my name to come off, but this happens,” he said.

Yarde noted that the matter is an age-old problem that has caused the Union’s membership to drop from 14,000 to approximately 7,000 members and dues constantly fluctuate.

“These are persons whose names were arbitrarily removed,” he said. The GPSU has called on agencies to desist from doing such as it affects its representation of public servants.

Wed Sep 1 , 2021
Support Village Voice News With a Donation of Your Choice. …vaccination requirement for gyms, concession stands allowed at cinemas New updates to the COVID-19 Emergency Measures have offered additional instructions to the unvaccinated accessing Government services, medical practitioners issuing certificates of exemption from COVID-19 vaccination, and casinos, betting shops and cinemas. The gazetted Measures were posted on August 31, 2021, […] 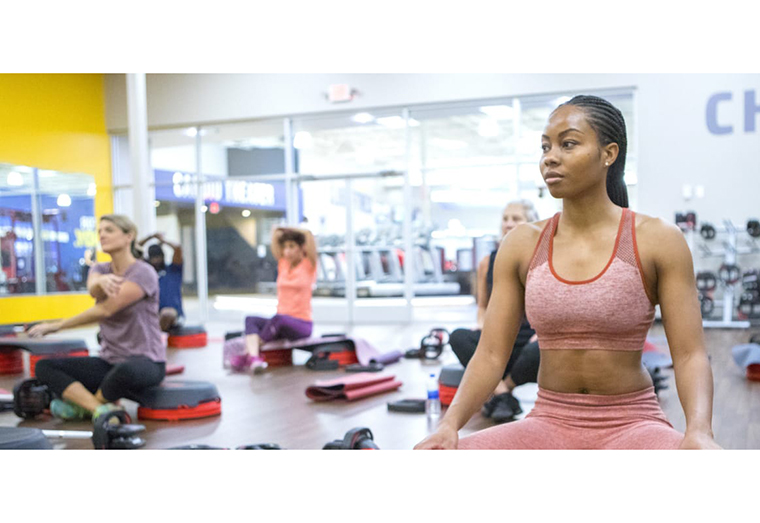