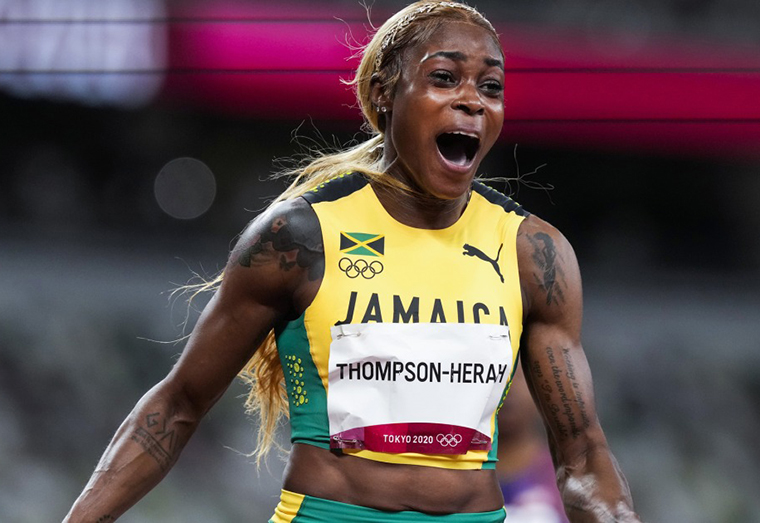 … but misses out on world record

Jamaica’s Thompson-Herah was hoping to challenge the 33-year-old mark after running the second fastest 100m of all time last weekend in 10.54. “The world record is a short-term goal,” said Thompson-Herah.

Compatriot Shericka Jackson was second and GB’s Dina Asher-Smith third. “I am a double Olympic champion, I’m Thompson-Herah wins Paris Diamond League 100m with my performance,” said Thompson-Herah, who won the 100m/200m double in Tokyo after doing the same at the Rio Games in 2016.

“I have never been this fast. I’m very happy with what I’ve accomplished in 2021.” She also clocked 10.64 in Lausanne on Thursday behind fellow Jamaican Shelly-Ann Fraser-Pryce’s time of 10.60 – the third fastest time of all time. Fraser-Pryce did not compete in Paris because of fatigue.

Asher-Smith clocked 11.06 in third, while fellow Briton Daryll Neita, who made the Olympic final in Tokyo, ran 11.12. Elsewhere, Olympic champion Armand Duplantis won the pole vault with a clearance of 6.01m.

Ten-man Chelsea hold on for point at Liverpool

Sun Aug 29 , 2021
Support Village Voice News With a Donation of Your Choice. (BBC SPORT) Chelsea frustrated Liverpool in a fast and furious Anfield encounter to claim a hard-earned point despite being reduced to 10 men after Reece James’ first-half sending-off.  In the battle between two Premier League superpowers who are fully expected to contest the title this season, Liverpool pressed frantically throughout, […] 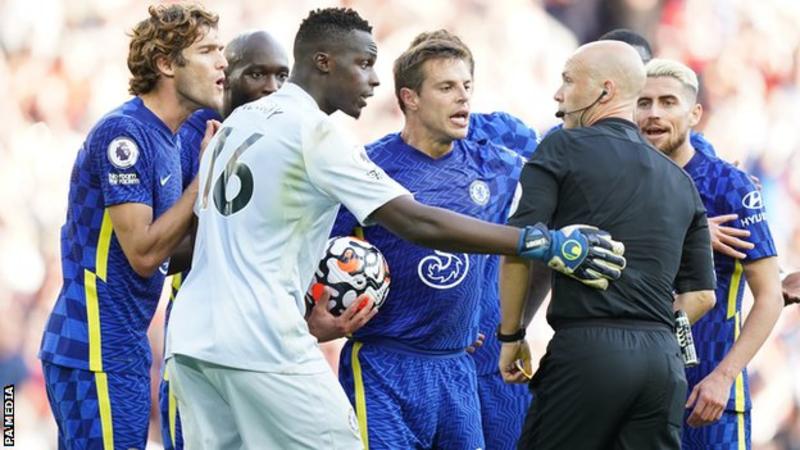