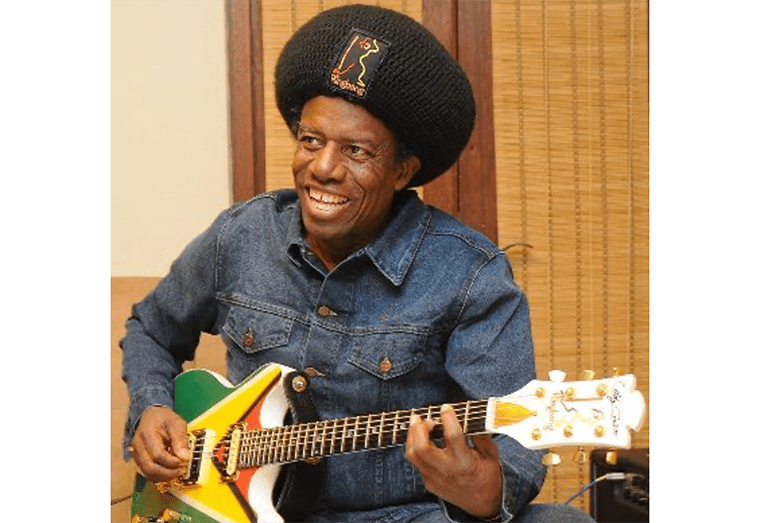 August is the month Africans, in the former British Empire, celebrate Emancipation from chattel slavery which was achieved on 1st August 1838.  This freedom came after centuries of bondage and daily acts of rebellion by the enslaved against the world’s most brutal system.

But in the 20th century Africans on the continent of Africa had a new system of oppression to fight against. It was called apartheid, i.e. institutionalised racism in South Africa and South West Africa. This system was institutionalised into law in 1948. These laws prevented non-white people, mainly Africans from having political rights, as well as restricted economic and social freedom. In their own countries Africans were oppressed by the white minority. Incidentally, the system of apartheid was instituted three years after the United Nations was established on founding principles that all men are created equal.

There were loud condemnations and spirited agitations by governments and people around James the world against apartheid and demands made to bring an end to it. Guyanese and the Government of Guyana were amongst the anti-apartheid forces. The Forbes Burnham government was known to support the struggle through budgetary allocation and allowing planes from Cuba en-route to Namibia to stop and refuel in Guyana. Local trade unionists like Lincoln Lewis and Christopher James collaborated with trade unionists around the world and protested against the system in Zimbabwe and the United Nations in New York.

Guyanese born songwriter, resident in Britain, Eddy Grant used music to highlight the atrocity as noted is his song, “Gimmie Hope Jo’anna” (1988). Jo’anna, which is a reference to Johannesburg, South Africa’s largest city, became the anthem of the apartheid movement According to report, Grant penned the song in honour of Nelson Mandela, an icon of the apartheid struggle.

Mandela was imprisoned for 27 years on trumped up charges that he wanted to overthrow the white racist establishment.  As a leading figure, if not the most leading political figure, Mandela posed a threat to the continuity of racist government. He was released in 1990 after years of mounting pressure. His release facilitated a series of negotiations from 1990-1993 which resulted in toppling apartheid in 1993.

1994 was the first election in South Africa where blacks were able to participate in the political system after being locked out for 46 years. In that election the oppressed and oppressors voted on a unity ticket, which saw Mandela elected President and Frederik Willem de Klerk, former president of apartheid South Africa, elected Vice President.

On 27th June 2008 in honour of Mandela’’s 90th birthday a concert was held in Hyde Park, London, where Grant performed a rendition of Jo’anna. His song serves as a reminder of what South Africans suffered, what the world witnessed, and pays homage to those who fought against and helped overthrow apartheid. It is also a reminder to never ever again allow such oppressive systems to operate, regardless of what name it is called.

Sat Aug 14 , 2021
Support Village Voice News With a Donation of Your Choice. From Simple Ula (October 9, 2019) Personal hygiene is important to bodily wellness. Your body is a complicated thing, and its needs are far more diverse than simply being clean, making it crucial that you put vanity aside when you are considering your routine. To help you out with this, […]