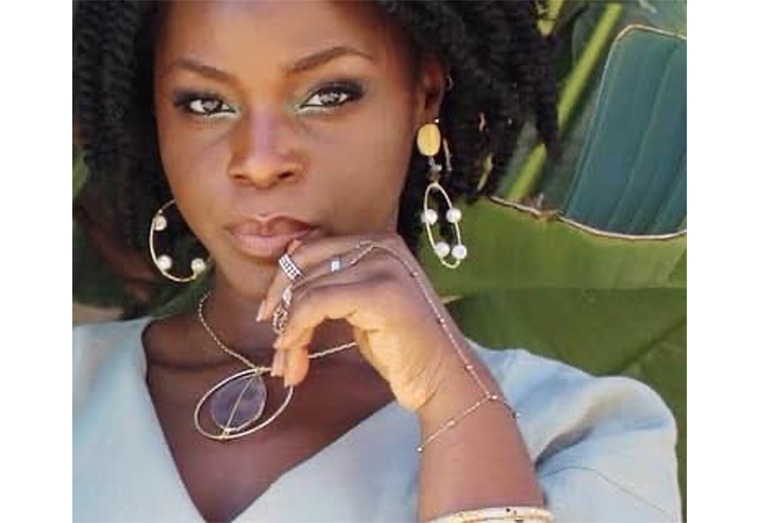 Imagine little, Black girl,
Maybe nine, maybe ten
She solemnly swears to herself,
She will win, she will write her thoughts,
She will read them loud; she will speak her mind,
She’ll be Black and proud
She gonna light up the world with her futuristic vision
About what our world would look like if we fight for abolition
Of the systems that are founded on a mass superstition
That demand that our minds and our bodies are imprisoned,
Yes, she gonna do all that,
But in order to do that, she has to dodge the things that hold her back,
Like assumptions made about who she is,
About what she should do,
And how she should live
Like, be a good girl and don’t make no noise
And go play with Barbies
And these pink ass toys,
And your strength is no match for the strength of boys
And she knows that ignorance given power destroys,
But, she won’t be held back,
No, she won’t do that
Yes, she will push through
That’s what black girls do,
And she has no limit,
She exceeds the sky,
She is strength and power that you can’t deny.
She will challenge authority,
No, she won’t comply,
She will change the world,
Yes, she will go high,
And I’ll be shading my eyes as I look in the sky,
What I see in the clouds?
That young, Black girl fly,
Get it, Black girl fly,
Go, Black girl fly,
Come on Black girl fly,
Yes, Black girl fly

Watch her read the poem here–

Background– Funmilola Fagbamila is a sociologist and professor of African Studies at California State University, Los Angeles, USA. She is Nigerian American and one of the original members of the Black Lives Matter Movement which was formed in 2013. For years she served as the organisation’s Art and Culture Director. She is also a playwright, actress, political analyst, social commentator and performance artist. In 2015 and 2018 the U.S Congress honored her work. She is presently involved in the project “The Intersection: Woke Black Folk,” a stage play which has been acclaimed by Angela Davis, female civil rights icon of the 1960s, amongst others and has performed to local and international sold-out crowds.

Sat Aug 7 , 2021
Support Village Voice News With a Donation of Your Choice. The warning about the impact of global warming cannot be ignored. This year’s Summer Olympic was said to be the hottest, forcing organisers to rearrange/move some sporting events around. Listen to ABC News’ Kenneth Moton reports on challenges of both athletes and organisers who had to grapple with extreme heat. […] 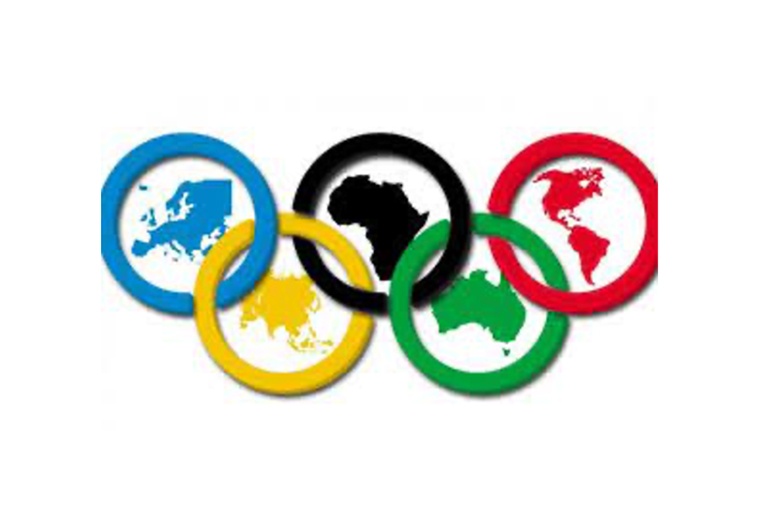