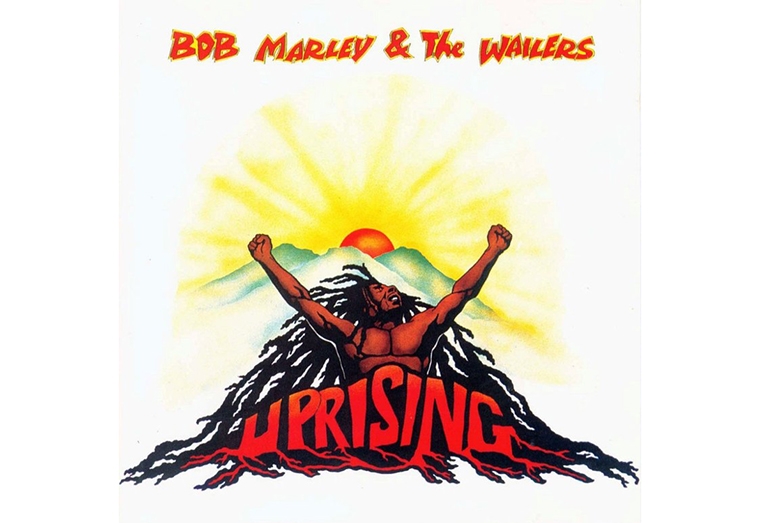 (Emancipate yourself from mental slavery)

On the eve of emancipation there remains much reflection on the state of Africans’ wellness- political, social, cultural and economic. There has often been the argument that emancipation from chattel slavery (chains) does not constitute full emancipation because enslavement takes many forms. Bob Marley, Marcus Garvey and other leading African icons have throughout time implored Africans to examine their mental status, in terms of how their thinking could keep them in captivity or liberate them.

Redemption Song, which is Marley’s last song on his Uprising album (released in 1980), was meant to serve as an epilogue according to Chris Blackwell, producer and founder of Island Records that Marley was contracted to.  Marley was never able to see the impact of this song on people and the rare reviews it has attracted. In some societies it has become a galvanizing force for social justice in the African community. He died at age 36 on May 11, 1981 from a rare skin cancer.

Kingston with the words “None But Ourselves Can Free Our Minds” on the base of the dome.

In 2009 Jamaican Poet And broadcaster Mutabaruka chose “Redemption Song” as the most influential recording in Jamaican music history.

In 2010 New Statesman listed Redemption Song as one of the top 20 political songs.

The song has been used by Johnny Cash and Stevie Wonder  and by Rihanna for Haiti Relief after the 2016 earthquake.

Sat Jul 31 , 2021
Support Village Voice News With a Donation of Your Choice. I Come From The Nigger Yard I come from the nigger yard of yesterday leaping from the oppressors’ hate and the scorn of myself; Advertisement from the agony of the dark hut in the shadow and the hurt of things; from the long days of cruelty and the long nights […] 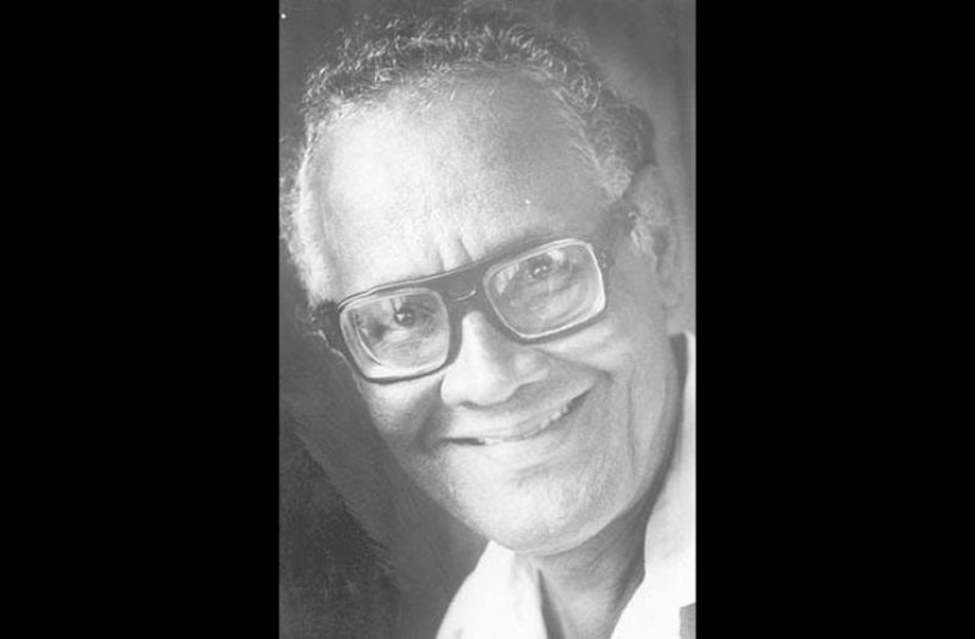