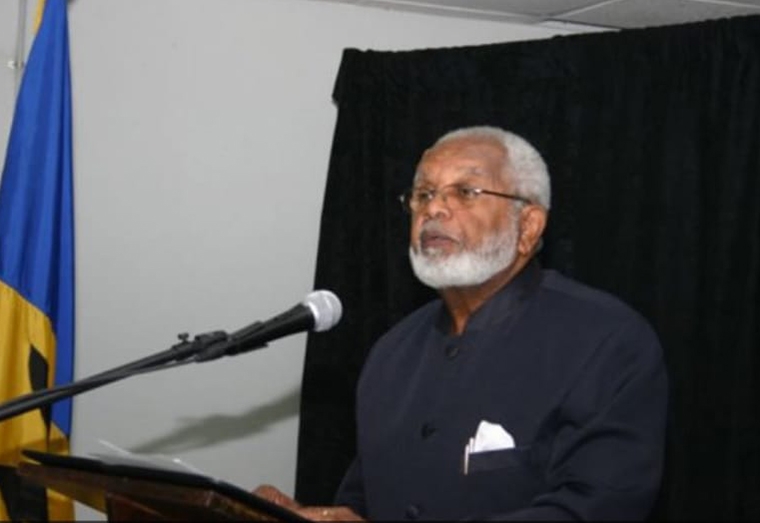 The Guyana Trades Union Congress (GTUC) said it is saddened at the passing of Brother George DePena, a Guyanese and international trade unionist, who died on Monday, 26th July 2021.

DePena started his vocation as a trade unionist with the Clerical and Commercial Workers Union (CCWU) and rose to the rank of General Secretary, serving under the presidency of Bros D.P Sankar and Gordon Todd.  He also served as Principal Assistant Secretary, GTUC.

He migrated from Guyana in the 1970s to Jamaica. His first job there was as a Worker Education Officer with the International Labour Organisation (ILO). “His was the task of developing and implementing education programmes for Caribbean Labour Leaders. Subsequently he moved to Trinidad and Tobago, where he continued to work with the ILO as a member of the Caribbean team, working as a Senior Worker Specialist. During this period, his was the privilege to act as Director of the Caribbean office,” GTUC said in its statement.

“A little-known fact of this great man was his commitment to the survival of the trade union and the entire movement, given its importance to the development of the Caribbean peoples. When the CCL was experiencing financial constraints in 2002, Bro. George mortgaged his house in Trinidad to help offset expenses. Said mortgage was repaid through a grant given by the Government of Barbados under the leadership of Prime Minister Owen Arthur.”

Accirding to the GTUC DePena worked tirelessly for the development of the workers and saw the Caribbean Community (CARICOM) and the Free Movement of Skills as pivotal to harnessing and developing the resources (human, capital and natural) of the region for the benefit of the peoples of the region.

Outside of being a trade unionist Bro. George was also an athlete. As a long distance runner he flew the flag of Guyana in the 1960 Olympic in Rome.  The People of Guyana saw it fitting to bestow on him the Cacique’s Crown of Honour.  He was also of quick wit and a great conversationalist, known to set those among him thinking and with the ability to put a smile on people’s face.

To his grieving biological family and those of the trade union movement may comfort, in this moment of grief, be taken from Bro. George’s outstanding sojourn on earth and the legacy he bequeathed us. It is nothing short of a true trade unionist and decent human being who throughout his life fought for the advancement of the human race. Bro. George will be greatly missed. He was a comrade, a friend, and a brother for those who knew him. He was a stalwart of the Trade Union Movement.

May his soul rest in peace.

'Speaker out of order'

Tue Jul 27 , 2021
Support Village Voice News With a Donation of Your Choice. …Ramjattan says for soliciting advice from AG on no-confidence motions  Leader of the Alliance For Change (AFC), Khemraj Ramjattan (MP) said the Speaker of the National Assembly, Manzoor Nadir erred when he opted to solicit legal advice from the Attorney General, Anil Nandlall on the No-Confidence Motions against the Leader […] 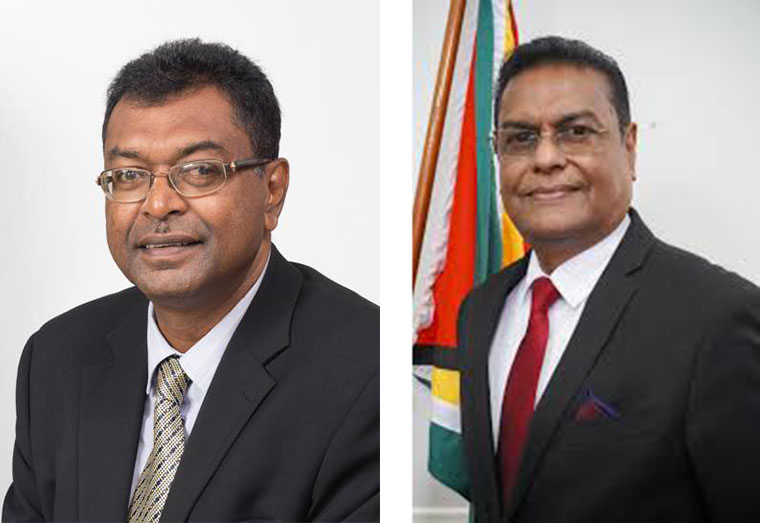