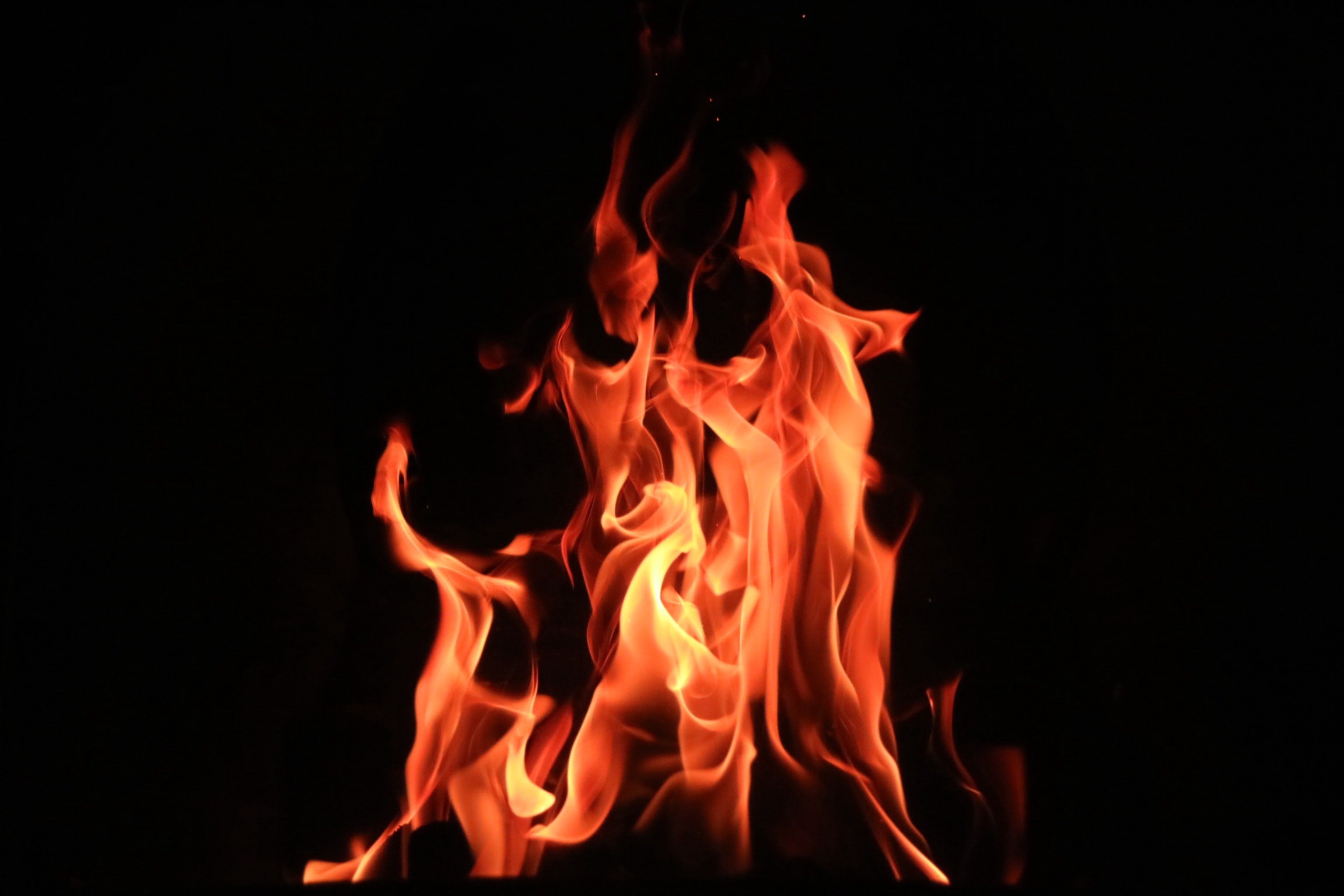 Enquiries revealed from the victim, Odessa Limerick that she resides with her reputed husband and her son, in a two storey wooden and concrete building.

However, about 09:30hrs on the said date she received a cellphone call from her aunt, who told her that her house was on fire.

As a result, the victim left work and went to her house which was completely engulfed in flames.

The Mahaica fire station was summoned and extinguished the fire.

Further enquiries revealed that the child was questioned in the presence of his mother and he stated that he went over to his aunt’s house and picked up a box of match which he took home and lit on the mattress in the back room of the upper flat.

Fri Jul 23 , 2021
Support Village Voice News With a Donation of Your Choice. Within recent days there has been one too many reports on spousal abuse/domestic violence. Even one is one too many, communicating to society there is a problem on our hands and a problem that cannot be walked away from or hope it resolves itself.  The world, including Guyana, has come […]