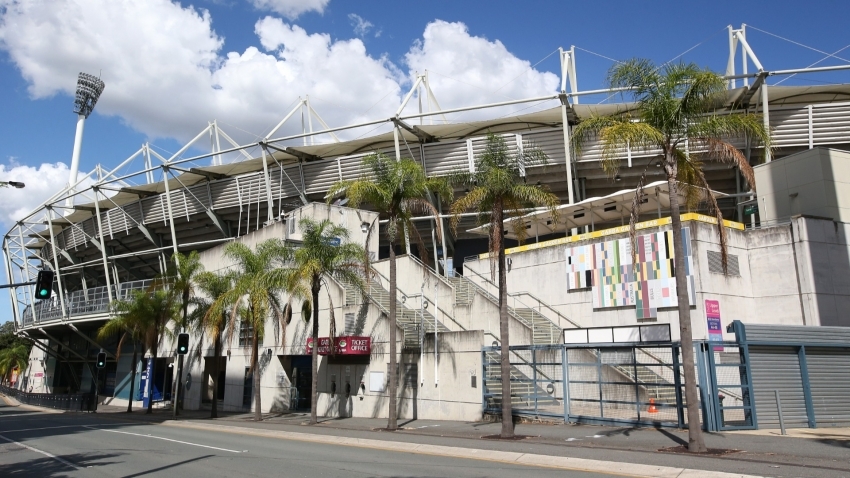 (Sports Max) Brisbane has been formally confirmed as the host of the 2032 Olympic Games.

The International Olympic Committee (IOC) had already made the Australian city in the state of Queensland its preferred candidate and no other hosts were considered.

Brisbane is the first bid to win the right to host the Olympics uncontested since the 1984 Games staged in Los Angeles.

The bid proposed 32 venues, with The Gabba stadium, a prominent international cricket venue, set to be refurbished as part of the proposals.

The Gabba is in line to host the opening and closing ceremonies, as well as the leading athletics events.

India, Indonesia, Qatar, Germany and Spain had all been interested in hosting the Games but did not advance to IOC board approval, with Brisbane fast-tracked.

Australia has twice staged the Olympics previously, in Melbourne (1956) and Sydney (2000).

Following the delayed 2020 Games in Tokyo, which started on Wednesday, the Olympics will go to Paris in 2024 and LA in 2028 before Brisbane four years later.

Wed Jul 21 , 2021
Support Village Voice News With a Donation of Your Choice. (Sports Max) Costa Rica and Jamaica delivered an exciting, tight game, but in the end, it was Costa Rica who took the 1-0 win and top spot in Group C on Tuesday night at Exploria Stadium in Orlando, Florida. The game was delayed a little over two hours due to […] 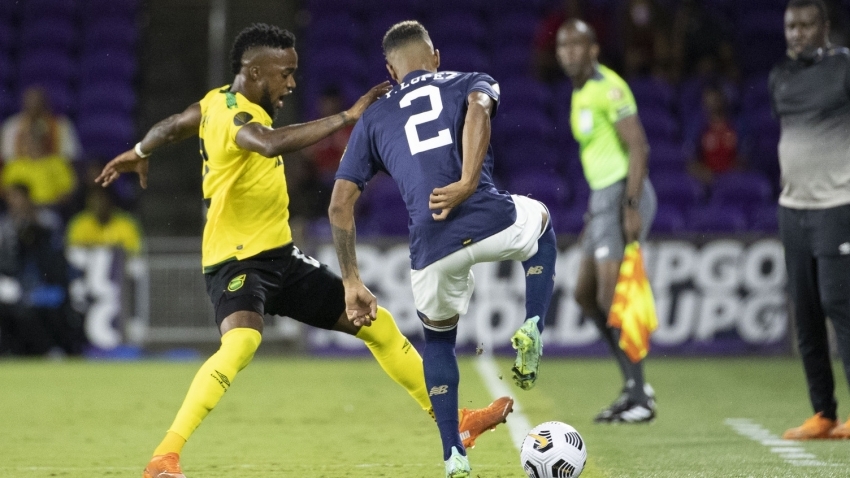