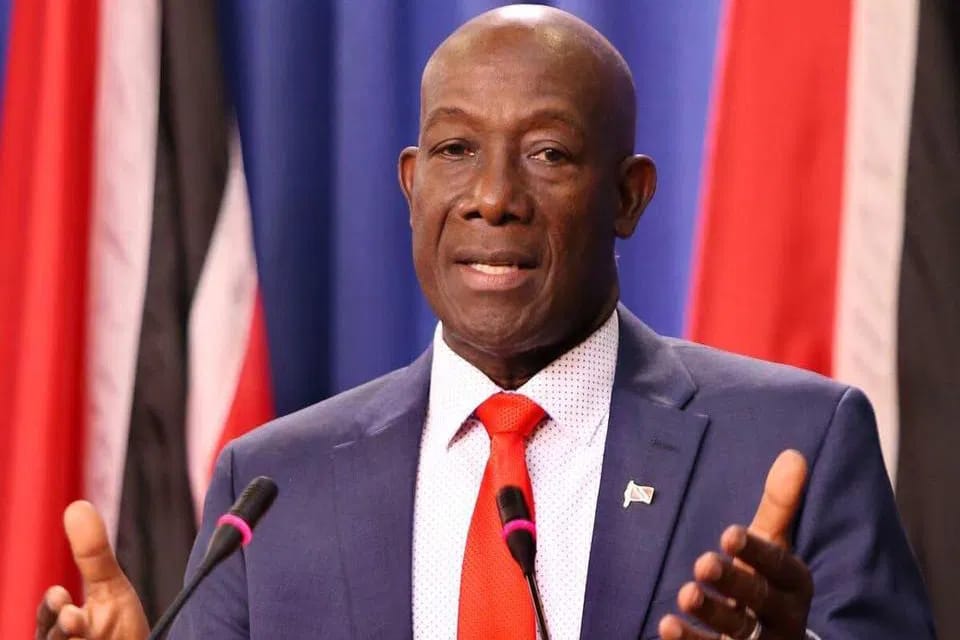 PORT OF SPAIN, Trinidad, CMC – The outgoing chairman of CARICOM, Prime Minister Dr Keith Rowley has informed said that the 15-member regional integration grouping will receive at least 800,000 does of vaccines to help curb the spread of the coronavirus (COVID-19-19) from the African Union later this month.

In addition, Rowley, who hands over the chairmanship of CARICOM to his Antigua and Barbuda counterpart, Gaston Browne on Monday, said that the region will also receive 400,000 doses in August and a further half a million in September.

He said the vaccinations, coupled with existing supplies from other sources, will help the region move towards herd immunity by the end of the year.

“Virtually all of my chairman’s effort in CARICOM was on vaccines for the nations of CARICOM and during this month of July, we are expecting an improvement in the forecast we had made, because initially I had told you the vaccines we were going to get from the African purchase would have been coming here towards the end of August.

“I have had significant conversation with President Cyril Ramaphosa of South Africa where the vaccine is being produced, and he has given me the commitment that whatever Africa produces, CARICOM will get a portion of it,” Rowley said.

“Towards the middle of July we expect to get out first shipment, approximately 800,000 doses and of that 800,000, Trinidad and Tobago is expected to get around 200,000 of it,” said Rowley, who told reporters that a planned shipment of vaccines under the COVAX facility that was due on July 14, has again been delayed and is now expected in August.

In regards to the promised shipment of vaccines from the United States for the region, Rowley stated: “we have had with all the authorities there that has progressed considerably, but it has not changed since I spoke with you last.

“When I spoke to you last, I said decisions were made, documentations were signed. So far, the order to relapse the vaccines from that source has not yet come. There have been one or two little hiccups there which we are hoping…will disappear and that the order for the release of the vaccines will come to us from the United States (and) that’s another line of vaccines.”

He said Trinidad and Tobago and CARICOM will continue to look at the market “to see whether vaccines are available for purchase.”