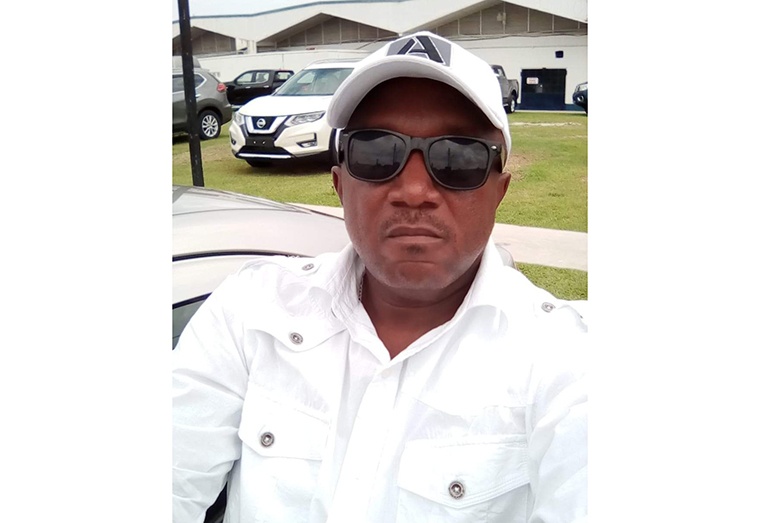 Police said that Trim’s body was found lying in the grass at the end of Cul-de-Sac Street Block 1 Ogle, East Coast Demerara.

The body appears to have been dumped from a silver gray Toyota Premio car HC 5311, which was parked a short distance away, the police release added.

The body was later identified  to be Kenrick Trim by his son Kenrick Odel Trim. The deceased was said to have been wearing a gold chain and gold ring when he left his home around 07:30hrs on the same day.

The body was escorted to the GPHC where it was pronounced dead on arrival by a doctor on duty and further escorted to Lyken Funeral home for post mortem.

When would Gov’t Address Corruption Scandals?

Thu Jul 1 , 2021
Support Village Voice News With a Donation of Your Choice. Dear Editor The Vice President recently reminded his party stalwarts that the party barely won the March 2020 general elections.  He was appealing to them to perform efficiently and conduct themselves above probity. Few Ministers heed his advice, and there have not been consequences. Most of the Ministers are in […]