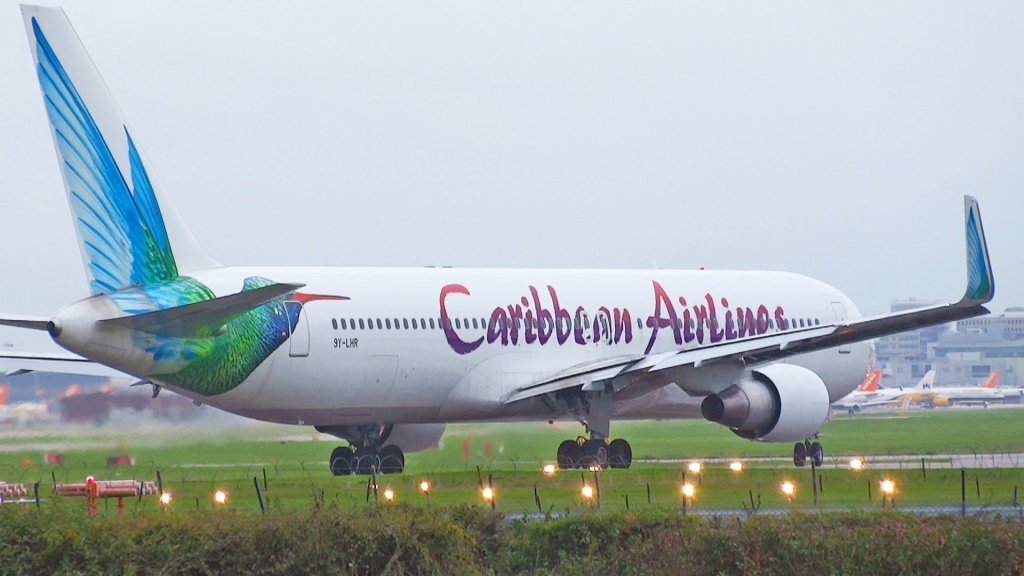 …as it grapples with significant drop in revenue

Hard hit by the COVID-19 pandemic, Caribbean Airlines Limited (CAL) has signaled its intention to reduce its workforce by 25% as well as its fleet, as it continues to take steps necessary to remain afloat.

“As part of the streamlining strategy, the number of jets in the fleet will be reduced, for the time being, over the course of 2021. Its route network will also be adjusted to reflect the changing market.

In terms of employees, the airline has determined that 25% of its workforce or about 450 positions throughout its network is surplus to its current needs,” CAL said in a statement on Monday.

Caribbean Airlines said it will consult with its employees and other stakeholders on the need to address the surplus.

It explained further that the steps are necessary to ensure it has a sustainable business model for 2021 and beyond. “These steps include major cost reductions in all areas of the airline’s operations, specifically its human resource complement, its fleet and other assets, and its route network,” it said.

“The losses follow a similar downturn in 2020, which saw an operating loss of TT$738m (US$109.2m) compared to operating profits for 2018 and 2019. Since the beginning of the COVID-19 pandemic and the suspension of operations at its base in Trinidad and Tobago, the airline has seen passenger numbers plummet, and flight numbers reduced to less than 10% of normal operations,” the airline explained.

It said despite the growing challenges, the airline continued to offer services on many of its routes and provided invaluable repatriation flights for Caribbean citizens. However, given the financial impact of the pandemic, it proactively reduced costs. CAL’s first quarter (2021) expenses are down by 52% compared to the same period in 2020.

Further, the airline was kept afloat through a government guaranteed loan and a cash injection by the Government of Trinidad and Tobago totalling US$100 million.

“The announcement that the borders of Trinidad and Tobago may soon reopen is welcome news, but all forecasts suggest that the recommencement of travel will not be in the same volumes as they were pre-COVID,” CAL said.

It said until air travel regains its pre-COVID momentum the airline will need to adjust its operations to cater for a reduced scale of demand after the opening of the borders. “Put simply, passenger demand in the short to medium term is not going to recover sufficiently to support the existing company structure after the reopening of the borders,” it said.

Mon Jun 21 , 2021
Support Village Voice News With a Donation of Your Choice. A West Canefield, East Canje Berbice girl, 17, was reportedly abducted by her 21-year-old boyfriend after she refused to delete her Facebook account. The Guyana Police Force, in a statement, said the alleged abduction took place between June 17 and June 19 at West Canefield, East Canje. Initial investigation has […]