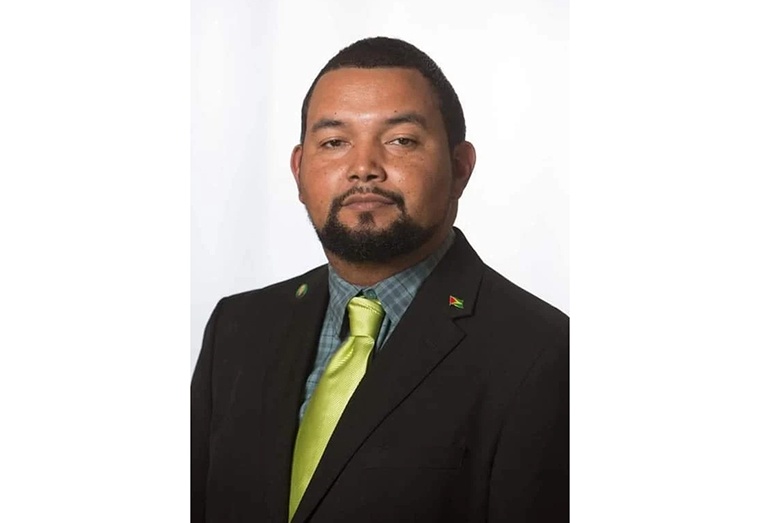 The People’s National Congress mourns the death of Mr. Douglas Gittens, Vice-Chairman of the Regional Democratic Council of the Upper Demerara-Berbice Region.

He was elected to that position in September 2020 after the General and Regional Elections.

Mr. Gittens was in the forefront of assisting in the Region’s flood relief efforts in Kwakwani and other flood-affected communities for which he held direct responsibility. He travelled frequently to various parts of the sub-region to supervise flood relief efforts.

Mr. Gittens, only 38 years old, was paired with the Regional Chairman, Mr. Deron Adams, of the same age leading the RDC. He taught Information Technology and Caribbean Studies at the Mackenzie High School. His death is a loss for the people of Linden Town, the Region and the People’s National Congress.

The PNC extends its deepest condolences to Mr. Gittens’s mother Ms. Enid Gittens, to his family and friends, to his colleagues on the RDC and to the residents of Region No. 10.

Douglas gave committed service to the people of Region 10

Mon Jun 14 , 2021
Support Village Voice News With a Donation of Your Choice. Dear Editor Douglas Gittens served as a wise, humble and effective councillor during my Chairmanship. When called upon, demonstrated valiant service. As a young willing energetic supporter of the PNCR,  I had the privileged as campaign manager to have Douglas as an advisor and IT manager. In 2015 we both […]