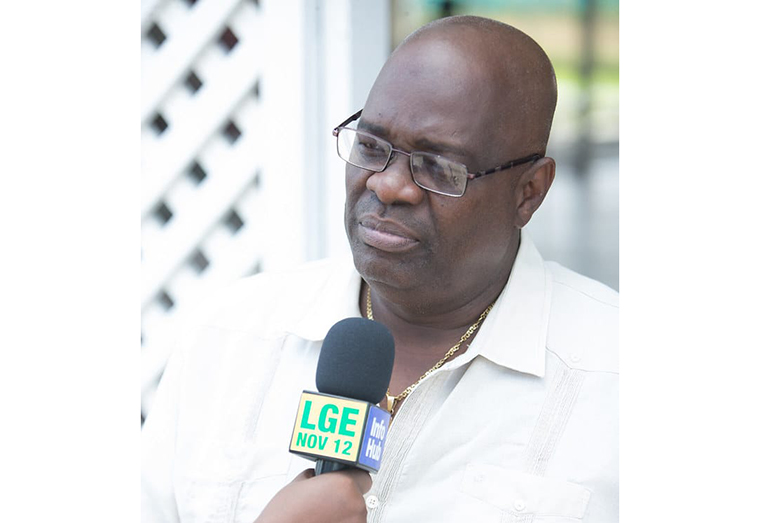 Chief Justice (ag), Roxane George has ordered the High Court’s Registrar to hand over the certified copies of the Statements of Recounts (SORs) and Statements of Polls (SOPs) from the highly controversial 2020 General and Regional Elections to the Guyana Police Force within 10 days.

“I consider that the evidence before me in the Fixed Date Application permits the release of the certified copies of the documents, that is, the Statements of Poll and the Statements of Recount and there is no reason not to grant the application made by the Commissioner of Police and the DPP,” the Chief Justice said as she handed down the ruling on, Thursday, in the case Commissioner of Police et anor-v- The Attorney General et al.

She added: “The effect of the order sought in this case would only be to permit access to the documents for the purposes of criminal proceedings. There can be nothing unlawful about this, a common place occurrence in many criminal proceedings.
The SOPs and SORs are needed by the police to further their investigation into alleged acts of electoral fraud committed during the 2020 Elections, for which a number of persons including the Region Four Returning Officer (RO) Clairmont Mingo, and the Chief Elections Officer, Keith Lowenfield.

On January 18, 2021 the Chief Justice (ag), during the hearing of the Election Petition Cases had ordered that the SOPs and SORs be handed over to the Court for safekeeping.  The CEO had lodged the documents with the Registrar on January 27, 2021 and it is now for the Registrar to deliver those documents to the Police and or DPP within 10 days.

“The Registrar is therefore ordered to provide certified copies of the documents, which are in our possession by virtue of the Court Order dated January 18, 2021, to the Commissioner of Police and or the Director of Public Prosecution and or their lawful agents…within 10 days of this order, 10 days from today,” the Chief Justice ordered.

Lowenfield, through his attorney Nigel Hughes, had asked to be joined as a party to the proceeding, in an effort to oppose the application, but the Chief Justice (ag) said such could not be the case.

Guyana runs out of some Covid vaccines