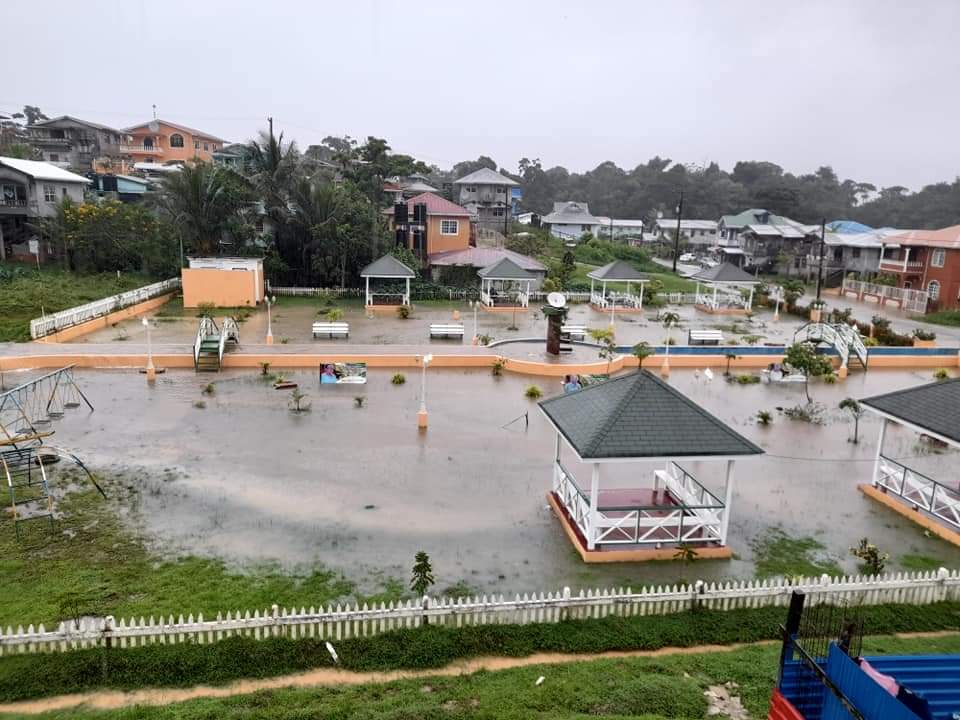 Residents of Bartica we are currently experiencing the worse floods in recent years, the town’s Mayor, Gifford Marshall has said.

In a Facebook post. Marshall said hours-long heavy rainfall has resulted in extensive flooding in low- lying  and others areas. “We regret to report that we are expecting the highest tide in a few hours.

In light of the above we ask that you prepare and take all necessary measures to secure your property.
The Council will continue to update you as we remain on the ground to monitor situation,” Marshall told residents.

Major flooding have also been reported in other areas across Guyana

Currently, several parts of Region 9 are experiencing flooding due to consistent rains. The CDC, in tandem with regional authorities, is monitoring the areas and providing support where necessary. Also flooding has been reported in Regions Six and Ten as well as some parts in Region Three.

Wed May 26 , 2021
Support Village Voice News With a Donation of Your Choice. Washington, D.C., May 26, 2021 (PAHO) –Pan American Health Organization (PAHO) Director Carissa F. Etienne warned that continued disruption of women’s health services due to COVID-19 could “obliterate” more than 20 years of progress in reducing maternal mortality and increasing access to family planning in Latin America and the Caribbean. […]