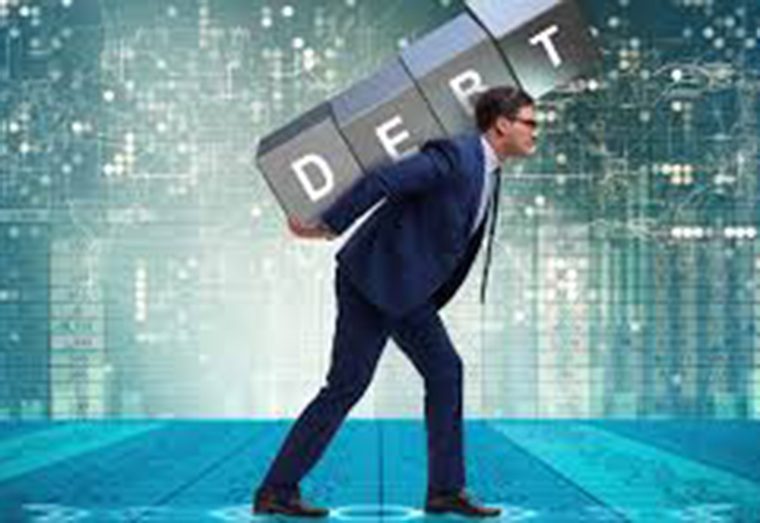 …economy projected to grow by 20.9 per cent

Guyana’s economy is projected to record real oil Gross Domestic Product (GDP) growth of 20.9 percent while the non-oil economy is estimated to grow by 6.1 percent. However, the total public debt is expected to expand further, the Bank of Guyana said its first quarterly report for 2021.

“Total public debt is expected to expand to US$3,137.9 million, due to increases in both domestic and external debt stock while debt service payments are anticipated to rise,” the bank said.

According to the Bank of Guyana, the total stock of public debt, which comprises both external and domestic debt, increased by 3.9 percent to US$2,692M at end-March 2021, compared to the end-December 2020 position. Domestic debt stock increased to G$280,650M or US$1,346.0M at the end of the first quarter of 2021 while Domestic debt service payments expanded to G$29,439M.

However, it said the expected economic growth will stem from expansions in all the major sectors linked to the reopening of the economy as the ongoing vaccination programme continues even as the COVID-19 restrictions continue to be lifted.

However, it warned that the new variants of the coronavirus pose a threat to this outlook, as there is the possibility of another lockdown.

It noted too that by the end of 2021, the inflation rate is likely to increase by be 1.6 percent due to increased economic activities as the economy picks up.

“The external current account is projected to improve largely due to oil exports coupled with higher export prices for gold and rice. Total receipts of foreign currency by the Bank of Guyana are estimated to increase to US$902.3 million while total payments are targeted at US$838.9 million. Central government’s overall balance is anticipated to marginally improve to G$90,285 million as economic activities pick up, leading to increased revenue earnings from taxation despite the anticipated growth in expenditure. The NFPEs overall deficit is expected to widen as the public enterprises slowly recover from the effects of the coronavirus pandemic,” it detailed.

In the case of Sugar Industry, the bank said the Guyana Sugar Corporation (GuySuCo) is anticipated to record an increase in both capital and current expenses as efforts continue towards increasing the capacity of the existing estates and reopening those that were closed.

“Total public debt is expected to expand to US$3,137.9 million, due to increases in both domestic and external debt stock while debt service payments are anticipated to rise. The growth in domestic debt stock will reflect higher issuance of treasury bills for fiscal support while the increase is external debt will stem from greater obligations to multilateral creditors. The monetary aggregates of reserve money and broad money are estimated to expand in 2021, with the former due primarily to increased net foreign assets of the Bank of Guyana while the latter is expected to stem from higher net foreign assets and private sector credit,” it explained.

Interest rates are expected to remain relatively stable in 2021, the bank said, noting that it would be reflective of the adequate level of liquidity within the banking system. The financial system is expected to remain sound due to measures taken by the Bank to mitigate any threat as a result of the ongoing pandemic.

Wed May 26 , 2021
Support Village Voice News With a Donation of Your Choice. The Ministry of Education, on Tuesday, launched the newly upgraded Quiz Me platform which caters to improved access to education for students across Guyana both in public and public schools. The platform, which can be accessed at https://education.gov.gy/quizme/, was launched at the National Centre for Educational Resource Development (NCERD), Kingston, […]