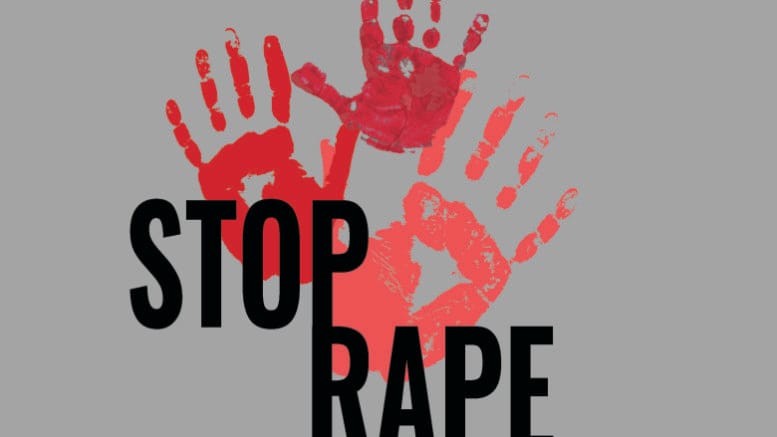 …got child with one; lost one with another; third one pregnant

Police at Mabaruma have arrested a man after one of his relatives alleged that he has been sexually assaulting them for several years.

Reports are that one of the girls who is currently pregnant for the man, decided to speak out several days ago. Persons in the area reported that the man lived in the same area with his victims and he would usually venture into the goldfields to work. He would then furnish the girls with cash on his return.

A relative noted that the man has been allegedly interfering with the girls since their early teenage years and one of the girls became pregnant. However, the baby died during childbirth. A second sister then bore the man a child and their third sister is currently pregnant.

According to reports from the village, the issue came to light after the girls’ father found out who is behind his daughter’s pregnancies. The man became enraged and reported the matter to the police at Mabaruma. The detained man, who is said to be in his 40s, was taken into custody late last week. ”Poverty is the cause of this whole thing,”  a resident told the Village Voice News. He said that some relatives of the perpetrator are upset with the girls and even laid blame at their feet. “They saying how the girls too hot that’s why the uncle get them pregnant,” the resident noted.

Police reportedly brought the man to the city for further questioning and he is expected to be placed before the courts soon. Teenage pregnancy has been a prevalent issue in many indigenous villages for a number of years and in most situations, fingers are usually pointed to relatives or friends of the victims. In many cases, the relatives of the young victims are bribed into silence as the children aged.

Sun May 16 , 2021
Support Village Voice News With a Donation of Your Choice. …regional officials, parents condemn government for move    By Naomi Marshall   “This is like you are hoping it is all a dream and that you will wake up any moment,” are the words of Miriam Mitchell, a first year nursing student whose programme at the Charles Rosa School of Nursing was […]