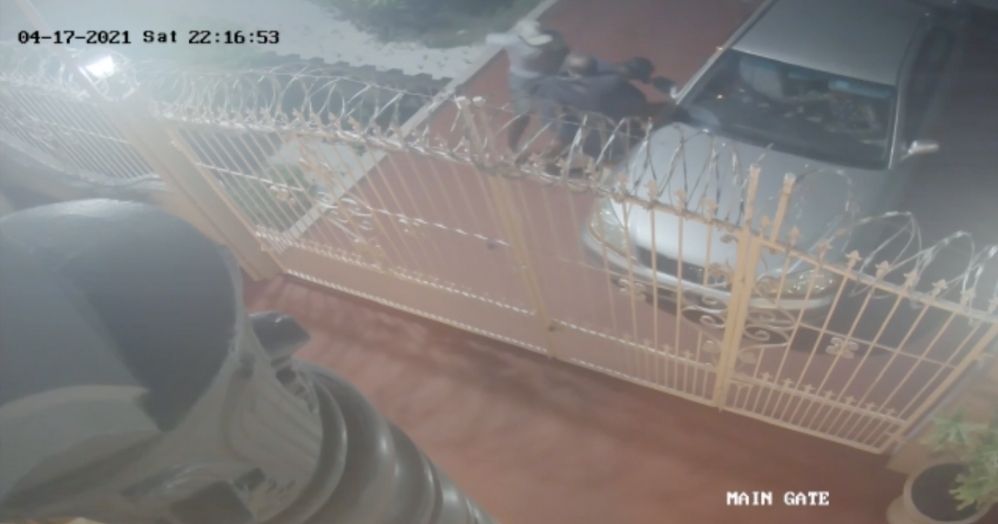 Police said on Sunday that investigations are still ongoing into the stabbing and attempted robbery of businessman, Harry Mattai, who was cornered by two robbers at his Bel Air Park, Georgetown residence on Saturday.

The incident occurred at about 22:11hours by two bandits, one armed with a knife. Inquiries disclosed that, on the date and time mentioned, the victim and his family had just returned home in his motorcar.

As Mattai came out of his motorcar to open his gate leaving his daughter and wife in the vehicle, he saw the suspects approaching him from a western direction on two separate bicycles.

The armed bandit pointed a knife at him and said “hand over what u get”. The victim replied that he didn’t have anything to which the perpetrators then tried to search him and a scuffle ensued.

The suspect who was armed with a knife dealt the victim a stab to his lower back causing injuries. The perpetrators then made good their escape heading west on the said bicycles.

The victim was rushed to a private hospital where he was seen and examined by a doctor on duty who treated and sent him away. Checks made for the suspects but they were not located up to Sunday.

Mon Apr 19 , 2021
Support Village Voice News With a Donation of Your Choice. A 29-year-old man from Brighton Village, Corentyne, Berbice was shot on Sunday night at a barbeque by a man armed with a handgun who robbed him of two gold chains valued at $1.5 million. The police state that, on Sunday, Damion McKenzie called ‘Tuckman’ was at Alness Village in Corentyne […]