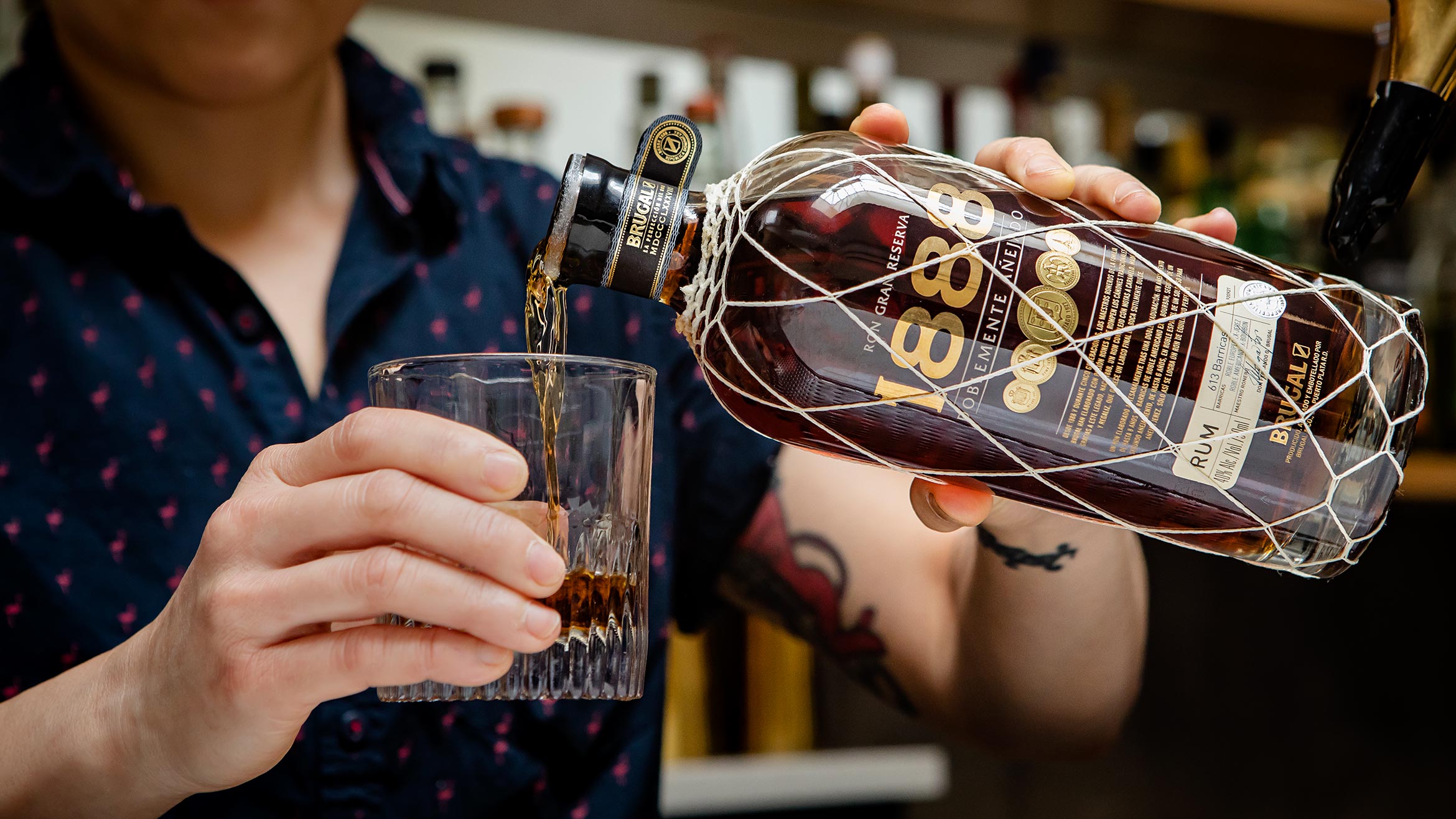 Washington, D.C., April 12, 2021 (PAHO) Alcohol consumption was responsible for an average 85,000 deaths annually during the period 2013 to 2015 in the Americas, where per capita consumption is 25% higher than the global average, according to a study undertaken by the Pan American Health Organization/WHO and published today in the journal Addiction.

“This study demonstrates that harmful use of alcohol in the Americas is a major public health priority,” said Dr. Anselm Hennis, director of PAHO’s Department of Noncommunicable Diseases and Mental Health. “It is associated with preventable deaths and many years of life lived with a disability. We need effective, feasible and sustainable interventions, policies and programs to reduce the consumption of alcohol.”

The newly released analysis of mortality data in 30 countries of the Americas – the largest of its kind conducted in the region – reveals the following key findings:

An average 85,032 deaths (1.4% of total) annually were solely attributable to alcohol.

The majority of deaths (64.9%) occurred in people aged less than 60 years

The causes of death were mainly due to liver disease (63.9%) and neuropsychiatric disorders (27.4%), such as alcohol dependence.

Alcohol consumption is a contributing factor in more than 300,000 (5.5% of total) deaths annually in the Americas. More men than women died from drinking, and men accounted for 83.1% of deaths solely attributable to alcohol consumption. The greatest gender disparities were in El Salvador and Belize, while this gap was smallest in the U.S. and Canada.

The rates of alcohol-attributable mortality were highest in Nicaragua (23.2 per 100,000 people) and Guatemala (19 per 100,000), even though these countries have relatively lower per capita alcohol consumption. The study indicates that high-income countries have higher per capita alcohol consumption while low- and middle-income countries have a higher rate of alcohol-attributable mortality for the same level of drinking. The higher mortality rates are likely due to comparatively poorer access to medical services, health information, and good nutrition as well as limited transportation in emergency situations and other factors that could make drinking more harmful.

PAHO urges countries in the Americas to curb harmful alcohol consumption by increasing taxes on alcohol and implementing comprehensive restrictions on alcohol advertising, promotion and sponsorship. Improving the quality of data on alcohol mortality and morbidity is critical for monitoring the impact of alcohol consumption. “The policies promoted by PAHO are the key to preventing death, diseases and social problems related to alcohol,” Dr. Hennis said. “Another simple but powerful measure is to limit the hours of alcohol sales and reduce the concentration of outlets that sell alcohol in a community.”

Dr. Maristela Monteiro, PAHO’s senior advisor on alcohol, said, “The study demonstrates that the greatest proportion of deaths fully attributable to alcohol consumption are occurring prematurely among people between the ages of 50 and 59, and mostly among men. Harmful use of alcohol is killing people in the prime of their lives. This is a loss not only for their families but also for the economy and the larger society.”

During the COVID-19 pandemic, alcohol has been promoted through social media channels and its availability has increased in many countries due to easier access to online purchases and home delivery. There is evidence that the people most likely to increase their alcohol consumption were already drinking excessively before the pandemic. In addition, venues that sell alcohol, such as bars and nightclubs, are attracting crowds who neither wear masks nor practice social distancing. “As we begin to plan a return to a ‘new normal’, alcohol policies must be protected and strengthened,” Dr. Monteiro said.

Sun Apr 18 , 2021
Support Village Voice News With a Donation of Your Choice. “It is confidence in our bodies, minds, and spirits that allows us to keep looking for new adventures.” Oprah Winfrey Beauty comes in many shapes, forms and sizes. Even in varieties women could always do with a little more attention to self. Beauty plays a significant role in shaping self-worth, […]