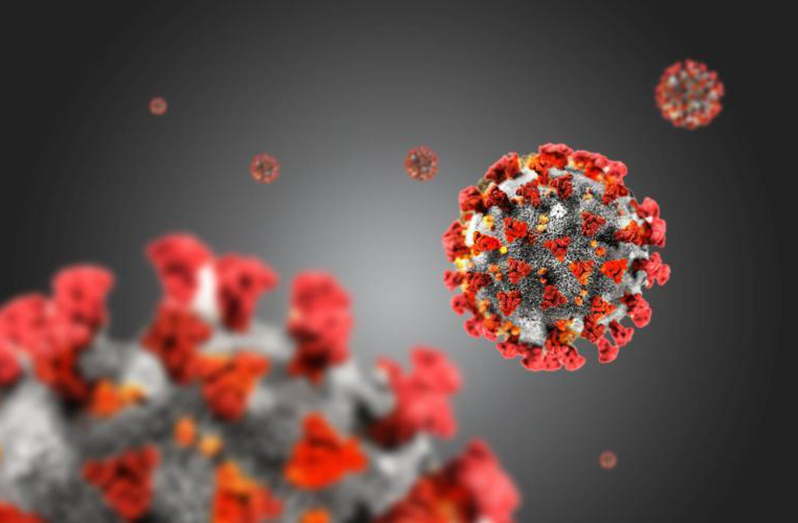 Dr. Tedros Adhanom Ghebreyesus, Director General of the World Health Organisation (WHO), on Friday April 9, urged countries and companies to partner with the organisation to ensure COVID-19 vaccine partnership not vaccine patronage. He said that bilateral relations between countries and companies to distribute the vaccines are to economic and political end and warned that this runs the risk of fanning the flame of vaccine inequity.

Dr. Ghebreyesus stated it was the goal of the WHO, in the first 100 days of this year, to have all countries and economies begin vaccinating their entire population.  As of April 10, which marked the 100 days, out of the 220 countries and economies 194 have begun vaccinating their population, and of the 26 that have not, seven have received their vaccine and could start, and a further five should receive vaccine in coming days, leaving 14 countries that have not received for several reasons.

The Director General advised that the WHO has not been able to reach its goal of distributing 100 vaccines in 100 days which was due to significant shortfall in supplies. These vaccines are donated by countries and companies. Notwithstanding the shortfall, the WHO has been able to deliver 38 million to more than 100 countries in past six weeks, and said they are hoping to  correct the shortfall in supply in April and May.

Distribution of the vaccines is being done through the COVID-19 Vaccines Global Access (COVAX). According to the WHO’s page, COVAX is co-led by Gavi, the Coalition for Epidemic Preparedness Innovations (CEPI) and WHO and aims to accelerate the development and manufacture of COVID-19 vaccines, and to guarantee fair and equitable access for every country in the world. COVAX is the largest vaccine procurement and supply operations in history.

Dr Ghebreyesus remains optimistic that though COVAX is behind in distribution the organisation is working to realise their goal. He took the opportunity to reinforce COVAX works and remains a strong mechanism to deliver faster than any other mechanism. At the same time he warned that scarcity of supply is driving vaccination nationalism and vaccine diplomacy but allayed fear of access, advising that the WHO is working along with others to accelerate supply and expand its global capacity.

Sat Apr 10 , 2021
Support Village Voice News With a Donation of Your Choice. Wellness starts with you. If the body is not well, you won’t be able to take care of yourself and loved ones. Wellness is holistic. It deals with the body, mind (spiritual) and environment. Spiritual wellness  Spiritual wellness provides us with systems of faith, beliefs, values, ethics, principles and morals. […]