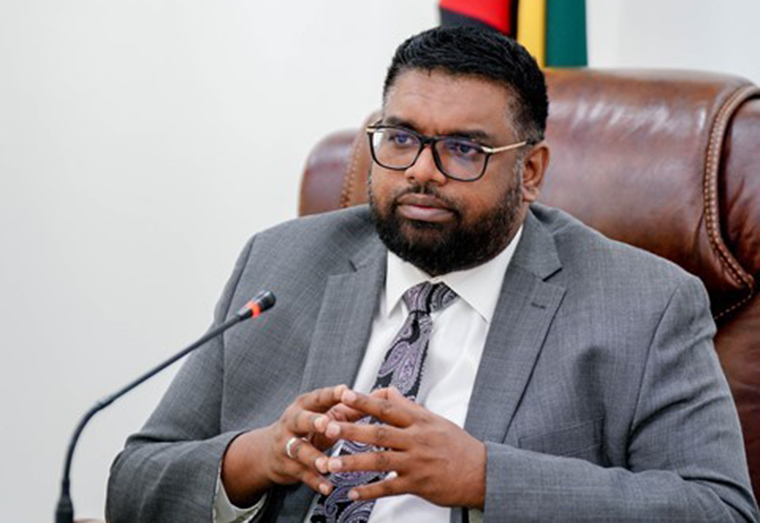 President Irfaan Ali has assured investors that Guyana’s growing economy will support business expansion and that innumerable investment openings will be available in all of the country’s sectors.

The Head of State made this assertion while delivering remarks Tuesday morning at the opening of the inaugural Invest in Guyana virtual Forum hosted by the Delegation of the European Union in Guyana in partnership with the Caribbean Export Development Agency and the Guyana Office for Investment (GO-INVEST).

“The opportunities will be boundless… This Conference allows our investors to gain insights into the economic opportunities which will become available. Investors doing business with Guyana can be assured of an ever-improving enabling environment for business. They can be sure of a growing economy which will support business expansion,” Ali is quoted in a Department of Public Information press release.

The President added that potential investors can also anticipate a macro-economic framework that guarantees stability and protects their assets. In addition, they can expect fiscal incentives to attract their investments and ensure greater competitiveness.  “They can look forward to improvements in ease-of-doing-business and respect for property rights and the rule of law. Guyana offers a number of advantages for European firms”.

He reminded the participants that Guyana has been engaged in an economic partnership with Europe for the past 45 years and therefore has well-established investor relations.   He said that Guyana offers a number of advantages for European firms and is also strategically located and offers access to key markets, including the Caribbean.

He noted that Guyana welcomes investors from Europe and looks forward to European foreign direct investment and for Euro-based firms to partner with local companies in seizing the unfolding economic opportunities. “Guyana is on an upward trajectory.  We will soar to greater heights.  This is a time of great change in Guyana.  It is also an opportune moment for us to reset our relations with Europe.  Investment must be a key element of that process.  And, you are the trigger to ensuring it happens”.

The Head of State expressed appreciation to the organisers and the various agencies for the hard work that has gone into the planning of the event.

He said the timing of the Conference could not have been more favourable, as both the European Union (EU) and Guyana are undergoing change.

“Guyana is pursuing a transformative agenda which will require significant investment. The European Union, in turn, is charting its post-pandemic reopening and recovery, and this will drive the bloc to explore new trade and economic opportunities for enhancing its global reach and influence.”

More importantly, he said that the Conference is taking place against the prospects of a renewed long-term partnership between Europe and the African, Caribbean and Pacific Group (ACP); the event, therefore, provides the opportunity to reposition Guyana-EU relations.

President Ali used the opportunity to reiterate his appreciation for the democratic stance by the European Union, during last year’s election.

“This month, Guyana is observing one year since the eventful elections of March 2, 2020. Allow me in this regard to express, yet again, the appreciation for the principled role played by the European Union and particularly the Head of the EU Delegation in Guyana in insisting on respect for the democratic will of the people.”

The European Union, he added, has been a bastion for promoting respect for human rights and democracy.

“Guyana’s relations with the European Union and its member states are based upon respect for human rights and democratic norms.  Democracy remains indispensable to ensuring a favourable environment for attracting investment, stimulating trade, and fostering economic development.”

The President said that Guyana is also grateful for the EU’s support, over the years, for private sector development and for its role in supporting climate adaptation and mitigation.

Through the European Development Fund and its support for Guyana’s National Indicative Programme, the EU has made a significant contribution to the country’s efforts to reduce poverty and build greater climate resilience.

“This Conference must add impetus to this intent by becoming a pacesetter in encouraging greater investment flows from the European Union to Guyana.  In doing so, it will serve to reposition Guyana’s long-standing ties with the EU.” He noted that Guyana is unfurling a national transformative agenda; as such, the next ten years will witness unprecedented levels of growth and development and will open up investment opportunities across all sectors.

The EU Ambassador to Guyana, Fernando Ponz Cantó said that the participation of close to 500 delegates from 47 countries is proof of the potential and the importance of Guyana as a business-friendly destination.

He added that it is only the beginning of Guyana’s potential, given that it is the fastest-growing economy in the hemisphere and one of the fastest-growing economies in the world. In his remarks, the Executive Director for the Caribbean Export Development Agency, Mr Deodat Maharaj, pointed to the ‘spirit of optimism and possibility’ that pervaded the event. He reiterated the Agency’s commitment to partnering with Guyana to promote investment opportunities in Europe and the wider world.

Wed Mar 24 , 2021
Support Village Voice News With a Donation of Your Choice. Despite still battling the coronavirus pandemic, the Mayor and City Councillors (M&CC) of Georgetown says it has had a very good first quarter of this year. Among its achievements are: the waiving of interest on residential and commercial taxes, greater collaboration with Central government, several social projects and investment in […] 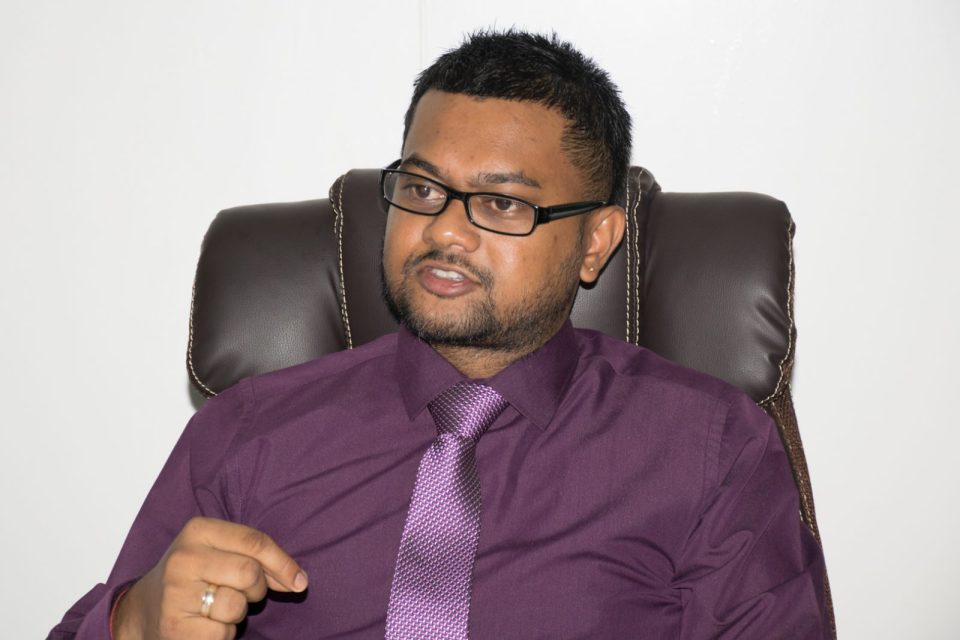