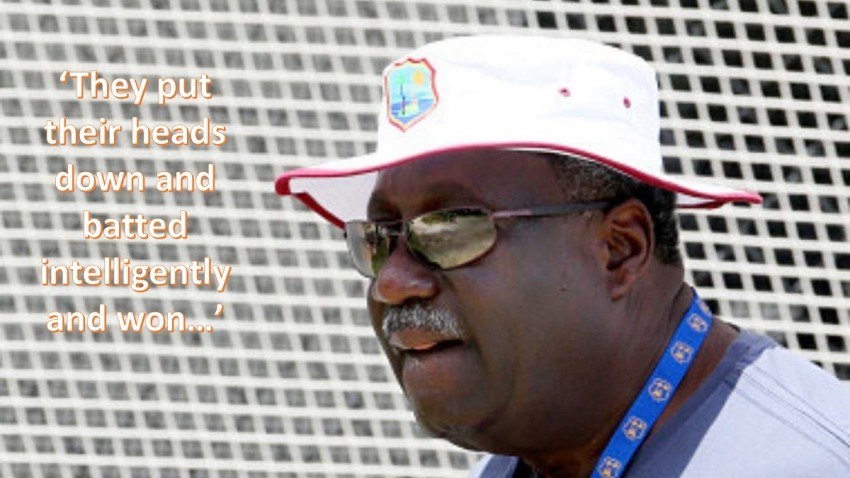 (SPORTS MAX) Legendary West Indies captain, Clive Lloyd, believes that the fighting spirit and professional display that led to a 2-0 series win, in Bangladesh, has spread to the rest of the team.

So far, the general consensus is that the regional team has, at times, been fairly impressive in the ongoing series against Sri Lanka.  They battled to a 2-1 win in the T20 series, but then swept the visitors aside in a confident display during the One Day International series.

Lloyd believes some of that confidence stems from the performance of the Kraigg Brathwaite unit, which was understrength and underestimated heading to last month’s tour of Bangladesh but battled to a surprise 2-0 Test series win.

“I believe it is because of the way our players played in Bangladesh, that it trickled down.  They put their head down and batted intelligently and won,” Lloyd told the Mason and Guest radio program.

“It galvanized those other guys to do the same.  We had 274, 270-odd and we looked good.  We batted well. (Things were tighter) in the T20s but we won out because we are getting that professional attitude back and that I think it is because of the guys winning in Bangladesh.”

The team will look to take the momentum into the two-match Test series, which will get underway on Sunday.

Shai Hope shot up to 7th place in ODI ranking

Thu Mar 18 , 2021
Support Village Voice News With a Donation of Your Choice. (CRICINFO) India’s captain Virat Kohli has moved back into the top five of the ICC’s T20I rankings for batsmen, while England’s Jos Buttler jumped into the top 20 as a result of performances in the ongoing five-match series in Ahmedabad. Kohli, who has led the T20I rankings before and currently tops the ODI table, […] 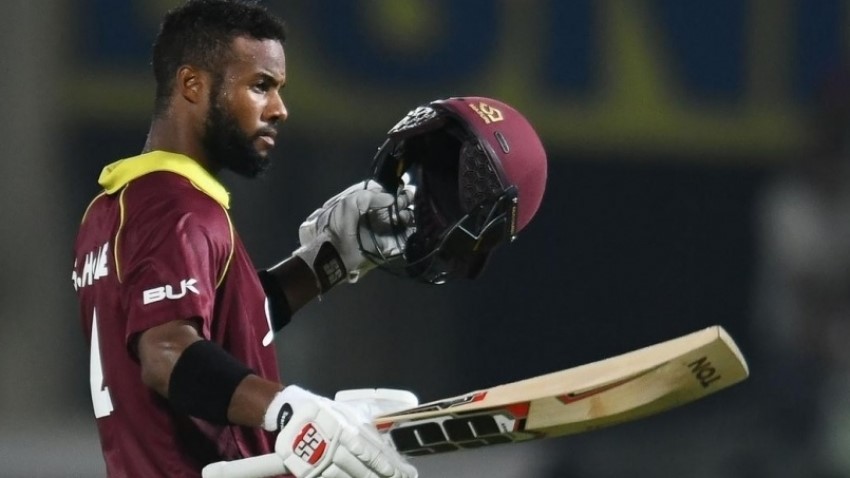