A 16-year-old Richmond Housing Scheme girl was, on Wednesday, stabbed to death by her ex-boyfriend, who is currently under police guard at the Suddie Public Hospital, having allegedly drank a poisonous substance after committing the act.
Dead is Sanesha Lall, 16, of Richmond Housing Scheme, Essequibo Coast. The prime suspect in the murder case has been identified as a 34-year-old self-employed male of Bounty Hall, Essequibo Coast.

In a statement, issued hours after the murder was committed, the police said Lall and her alleged killer were in a relationship, however, it ended some time ago.

Based on investigation done thus far, the murder took place at around 9:30hrs on Wednesday. “…the suspect during a visit entered the home of the now deceased who was in her room, whipped out a black rambo knife and dealt her several stabs about her body,” the police reported.

The 34-year-old man reportedly made good his escape by in a blue minibus, which was parked outside of Lall’s home. He was the sole occupant of the bus.

The teen was taken to the Suddie Hospital where she was pronounced dead by a doctor on duty.  The body is at the Hospital’s Mortuary awaiting a post mortem.

At about 12:20hrs, the police, acting on information received, arrested the suspect at Better Hope Backdam, Essequibo Coast.
At the time of his arrest, he was observed by ranks vomiting what appeared to be a green substance. When questioned, the suspect told the police that that he had consumed a poisonous substance. He was then taken to the Suddie Hospital where he is admitted under guard.

Wed Nov 11 , 2020
Support Village Voice News With a Donation of Your Choice.   …had travelled from outlying regions to return to school dorms Two students at dormitories in Bartica (Region 7) have tested positive for COVID-19 after returning to schools recently. One student, a female was staying at the Three Miles Secondary School dormitory and another at the Bartica Secondary School dormitory. […] 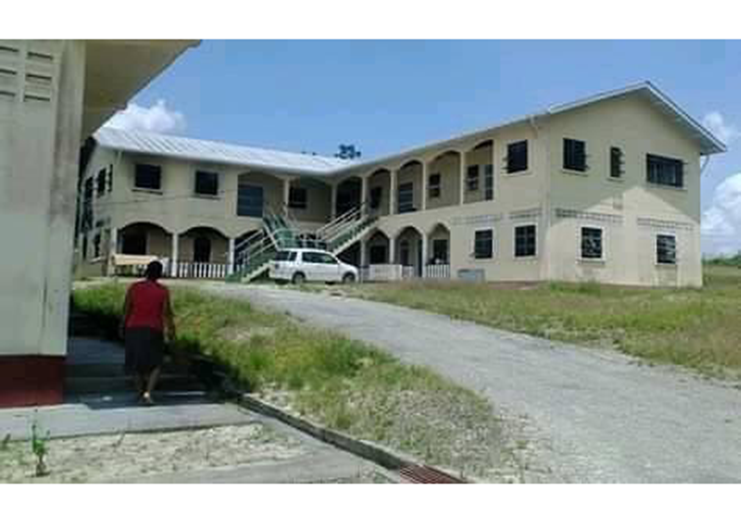