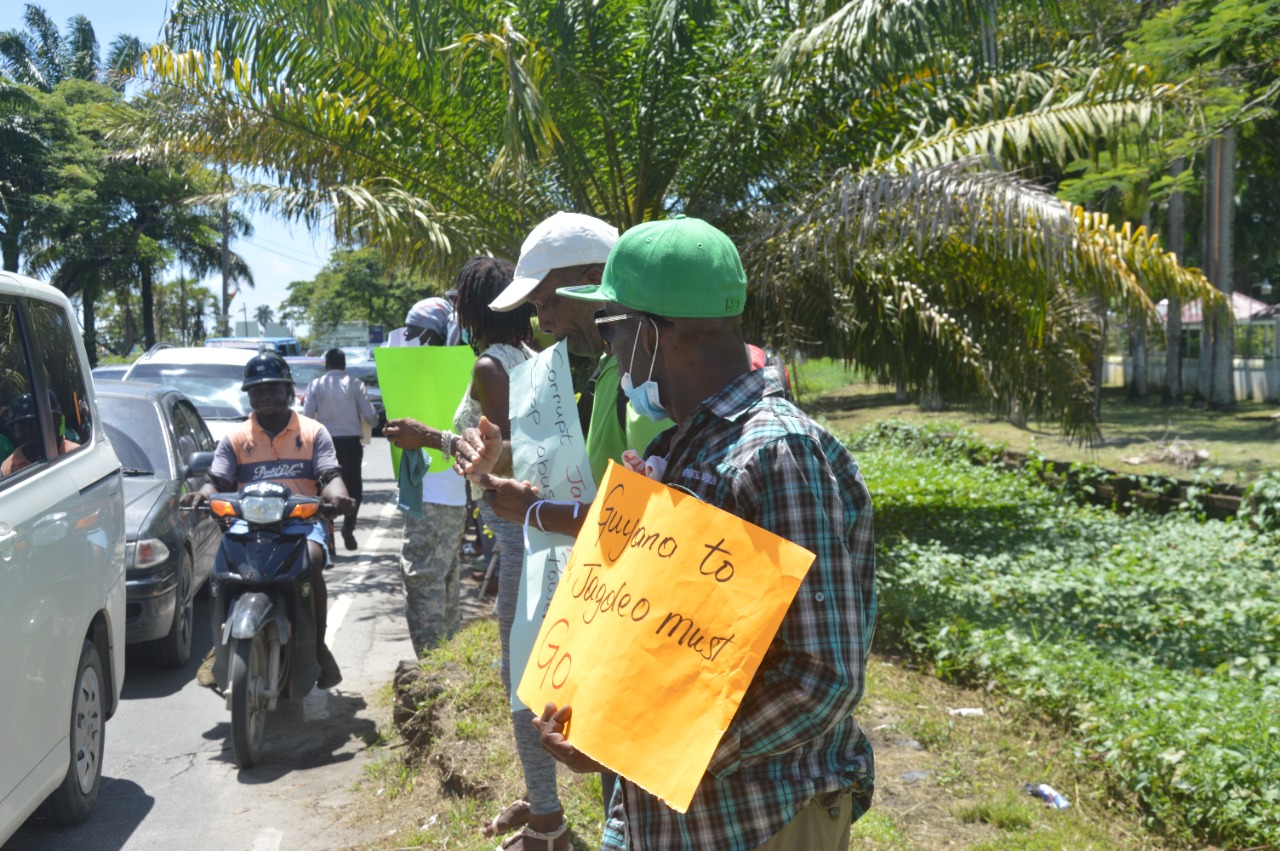 Citizens were earlier today protesting in front of the Office of the President, Vlissengen Road, demanding Vice President Bharrat Jagdeo step down from public office. The protest included leaders from the main Opposition, A Partnership For National Unity + Alliance for Change (APNU+AFC). The protest, which was on its second day, saw Vinceroy Jordan, People’s National Congress Reform (PNCR) Vice […] 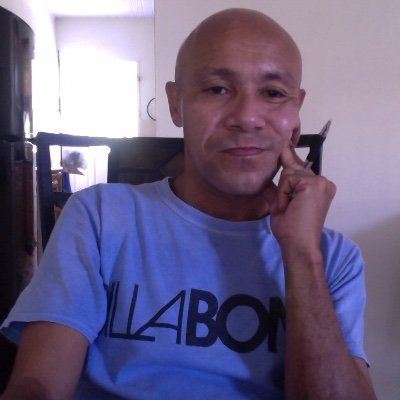 by Mark DaCosta The Supreme Court of the United States of America has, on June 24,  made a ruling overturning Roe versus Wade. The 5-4 decision means that there is no longer a federal constitutional right to an abortion in the US.  The ruling overturns 50 years of precedent. The ruling means that going forward, abortion rights will be determined […] 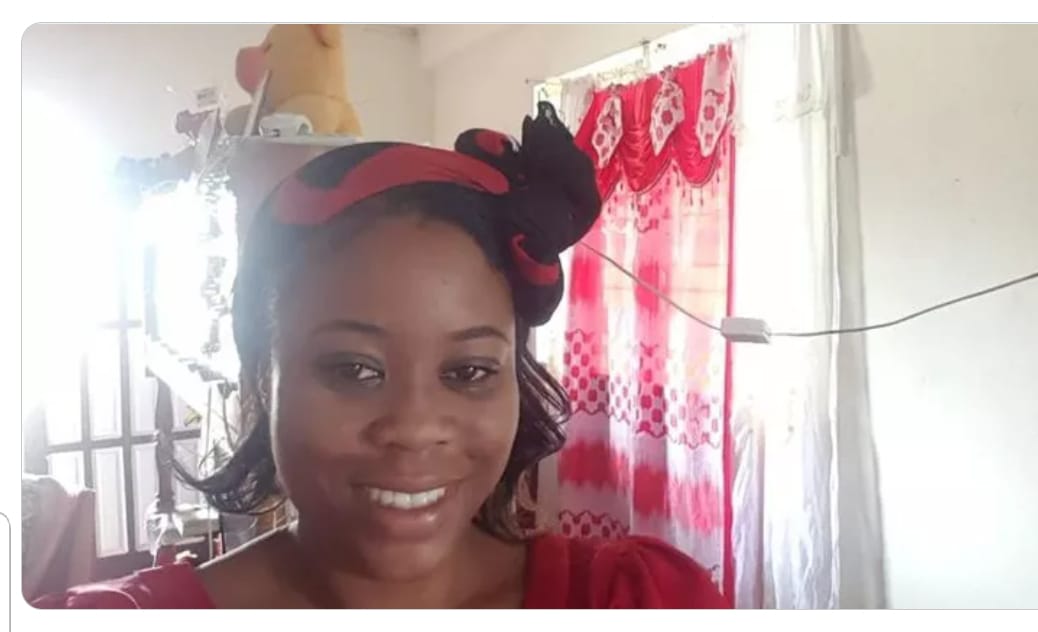 A school teacher who has been diagnosed with brain tumor is making a public appeal for assistance to undergo surgery in Trinidad and Tobago. In a Gofundme appeal, relatives of the teacher, Faith-Ann Branford described her as a single mother of two daughters, ages four and seven years old. She is a senior teacher in the Secondary School System in […] 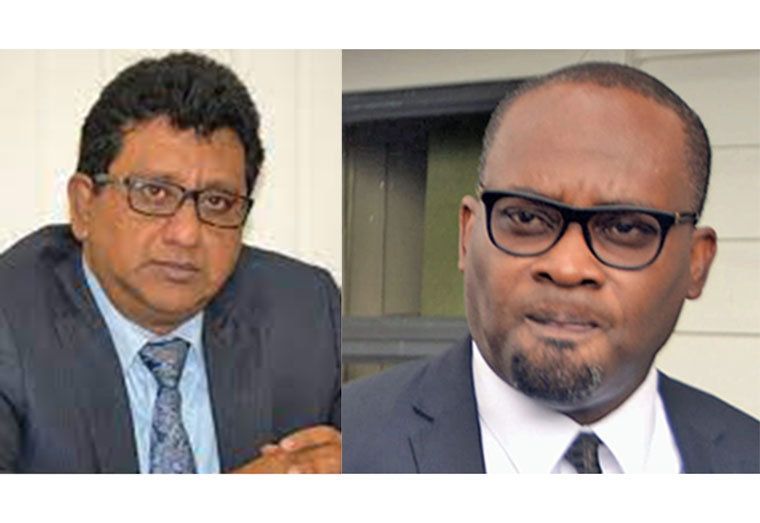 People’s National Congress Reform Vice Chairman and Member of Parliament (M.P) in the A Partnership for National Unity + Alliance for Change (APNU+AFC), Vinceroy Jordan, yesterday in the High Court of the Supreme Court of Judicature of Guyana, filed a case on the issue of the failure of the President of the Cooperative Republic Of Guyana to with the Opposition […] 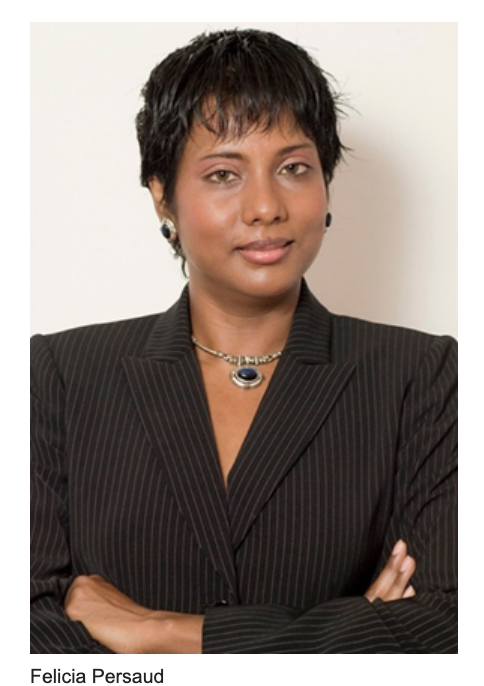 By Felicia J. Persaud (Amsterdam News) Felicia Persaud One of the main drawbacks to the failure to teach Black history in schools across the country is the loss of the intersection of Black and Caribbean history in the United States. This has led to pure ignorance by many, especially in the African American community, that Caribbean immigrants just got here […] 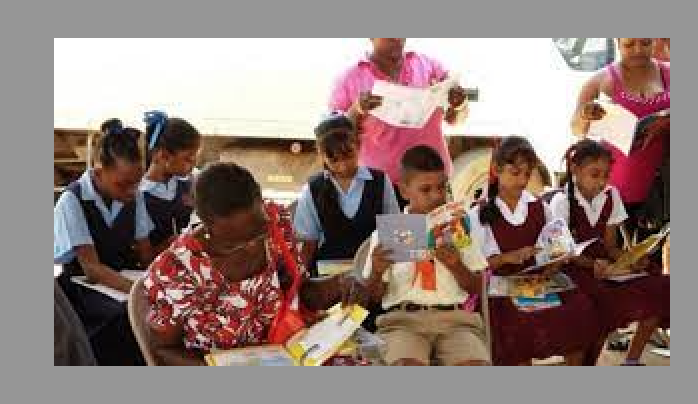 Minister of Education, Priya Manickchand, announced that by the end of July students will start receiving $30,000 cash grant, which is the sum total of the combined ‘Because We Care’ and ‘School Uniform and Supplies’ grants The announcement was made yesterday at the Georgetown Department of Education Regional Awards Ceremony for the Academic year 2020-2121. According to the Minister this is the […] 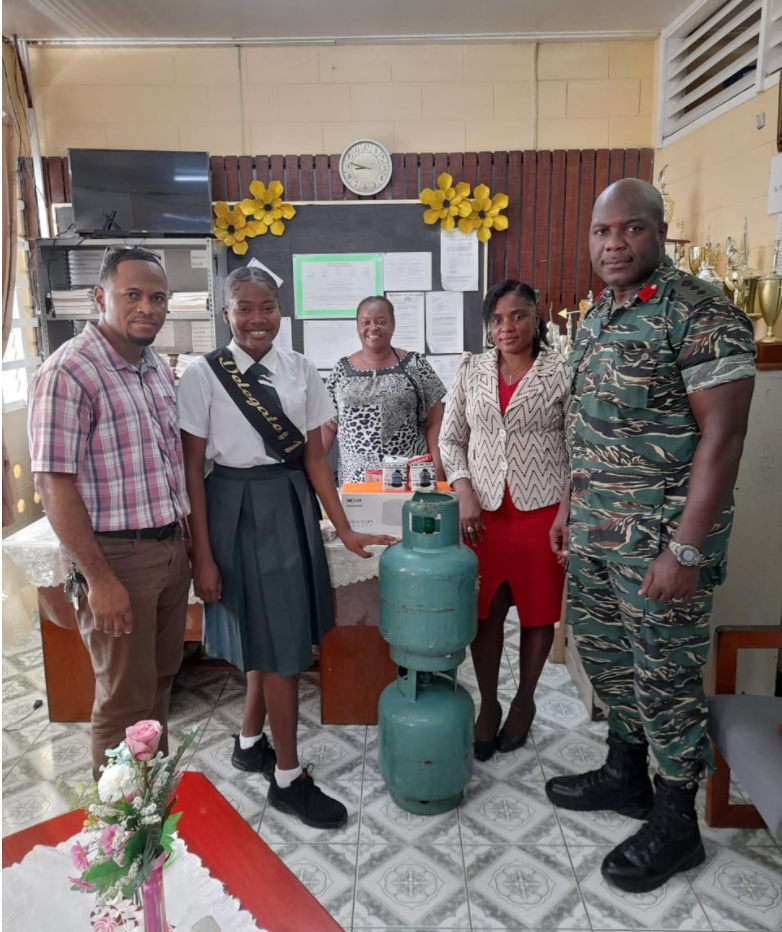 Former students of the Bladen Hall Multilateral School on Thursday donated a quantity of items to the East Coast Demerara learning institution, the Bladen Hall Old Students Association (BHOSA) said in a press release. According to BHOSA the donations include: two cylinders of cooking gas for the school’s Home Economics Department as well as fittings for the science department. Additionally, […]

PANAMA CITY/WASHINGTON D.C., June 23, 2022 – Four in five sixth graders in Latin America and the Caribbean (LAC) are expected to lack basic reading comprehension proficiency, according to a report issued today by the World Bank and UNICEF, in collaboration with UNESCO. While the region was already in a learning crisis prior to the pandemic, this represents a substantial increase. […] 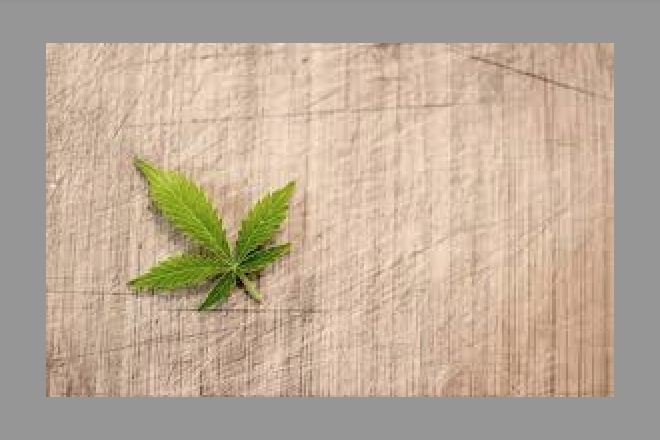 A Grade 7 student of Bartica was on Wednesday found with ganja stashed in socks, police have reported. Enquiries disclosed that around 1pm Thursday in Bartica acting Head Mistress of the said school received information that students from Grade 7 were in class with narcotics. As a result, she carried out a search and unearthed two zip lock transparent plastic […] 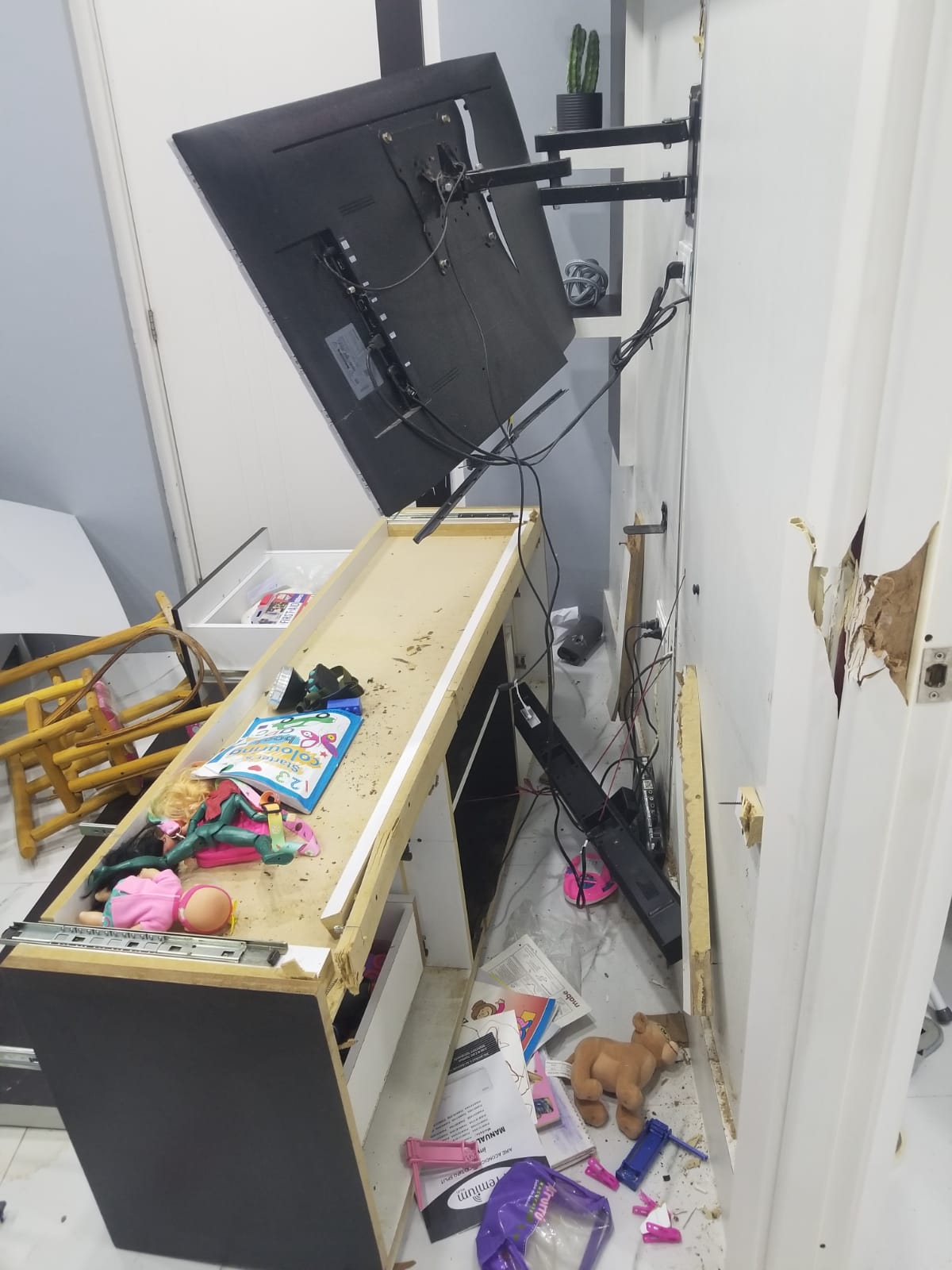 Police are investigating a robbery committed on Businessman, Ronnel Sam at Eteringbang early Thursday morning. The suspects have been identified as seven Venezuelan nationals who were armed with hand guns. Enquires disclosed that the suspects who were armed with hand guns went to Sam’s business place where he sells fuel and held up  workers (all of them Venezuelan nationals) and […]