(BBC SPORT) Jos Buttler hit his fourth century of the 2022 Indian Premier League to lead Rajasthan Royals into the final as they beat Royal Challengers Bangalore by seven wickets.

Buttler finished 106 not out from just 60 balls as the Royals successfully chased 158. Seamers Prasidh Krishna and Obed McCoy took three wickets each to restrict RCB to a below-par total.

Royals will take on IPL newcomers Gujarat Titans in the final on Sunday. Buttler’s sublime innings was set up by Royals’ bowling attack, as Krishna recovered from an onslaught by David Miller in the first qualifier to finish with 3-22, including the prize wicket of India star Virat Kohli. Kohli, who stepped down as RCB captain last year to be replaced by Faf du Plessis, must wait another year for an attempt at his maiden IPL title with the franchise he has represented since the inaugural tournament in 2008.

Once again the big three of Kohli, du Plessis and Glenn Maxwell failed to register a significant score for RCB. Rajat Patidar followed his century in the eliminator with 58 from 42 balls, but he was the only batter to pass a half century in their innings. It was a poignant occasion for the Royals and their fans as they have a chance to win their second IPL title – their previous triumph coming in 2008 when they were captained and coached by the late Shane Warne.

In the first qualifier against the Titans, Buttler’s 89 came from a slow start but he was able to accelerate in the final overs. Against RCB, when his side needed him the most, he struck the ball with remarkable power and ease from the first ball and he maintained the intent throughout – smashing the winning runs with his fifth six.

Buttler’s batting numbers for the IPL are staggering: with one game to go, he has scored 824 runs at an average of 59 including four hundreds and four half-centuries and is certain to finish with the Orange Cap – awarded to the tournament’s leading run scorer.

Only Kohli himself has equalled Buttler’s haul of centuries in a single IPL campaign. Buttler scored all around the ground, combining his trademark ramps over the wicketkeeper with brutal pull shots into the stands and drives into the stands off the spinners. The England star punched the air with delight after launching the first ball of the 18th over over the ropes and the Ahmedabad crowd roared with him, a sea of the Royals’ pink shirts. If Gujarat Titans are going to stop another Buttler onslaught in the final, they will need to take any catches that come their way – as RCB wicketkeeper Dinesh Karthik learned when he dropped a simple chance when the batter was on 66.

Sun May 29 , 2022
Support Village Voice News With a Donation of Your Choice. LONDON (AP) — The sale of Premier League club Chelsea is expected to be completed Monday after a “final and definitive” agreement was reached with the consortium fronted by Los Angeles Dodgers part-owner Todd Boehly. The club said Saturday that “a final and definitive agreement was entered into last night” […] 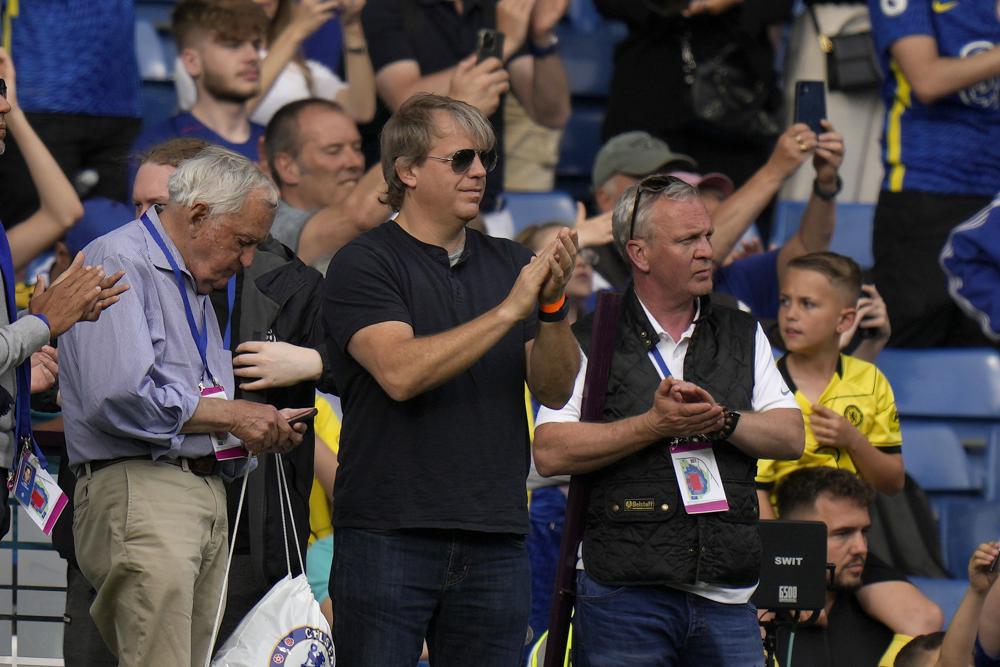