More than 1,200 petitions for divorce were before the Family Court in 2018, according to the Supreme Court Annual Report for 2018.

The Family Court is a division of the High Court, which deals with matters pertaining to family-related issues such as petitions for divorce, division of property, custody and maintenance. The special-purpose court, which has its own peculiar rules and procedure as set out in the Family Court Rules 2016, was commissioned in June, 2006.

According to the Annual Report, 1,253 petitions for divorce were before the Family Court in 2018, however, by the end of 2018, approximately 139 of the applications were either withdrawn or dismissed, another eight (8) struck out and 456 concluded. As such, by the end of the reporting period, 673 of the petitions were still pending.

Meanwhile, in 2018 there were 106 applications for division of property, 97 were finalized. In 2018, applications relating to children totaled 267, however, 142 were either withdrawn or dismissed and a total of 103 concluded. However, 39 applications were pending at the end of 2018.

The 2018 Annual Report also disclosed that approximately 240 children had accessed childcare facilities during 2018. According to the report, there were 71 court referrals, 109 Child Care and Protection Agency (CC&PA) cases, 42 sexual offence matters and 18 Drop-Ins.

Notably, there were 28 children accessing child care facilities. According to the 2017 Annual Report, there were 15 court referrals, nine (9) CC&PA cases, and four (4) sexual offence matters.

Since its establishment in 2016, the Family Court has been helping citizens deal with family disputes through case management and a number of alternative dispute resolution processes such as mediation, social work intervention, and child and youth day-care services for children who attend court with their parents and or guardians.

These services are offered in a child-friendly room which was funded by UNICEF.

Sun May 1 , 2022
Support Village Voice News With a Donation of Your Choice. –relieved of gold chain, laptop, iPhone among other items A 20-year-old teacher, who resides at Tuschen New Housing Scheme, East Bank Essequibo, was robbed by two bandits as she made her way home from school on Friday. One of the men, was armed with a knife. The robbery under arms […] 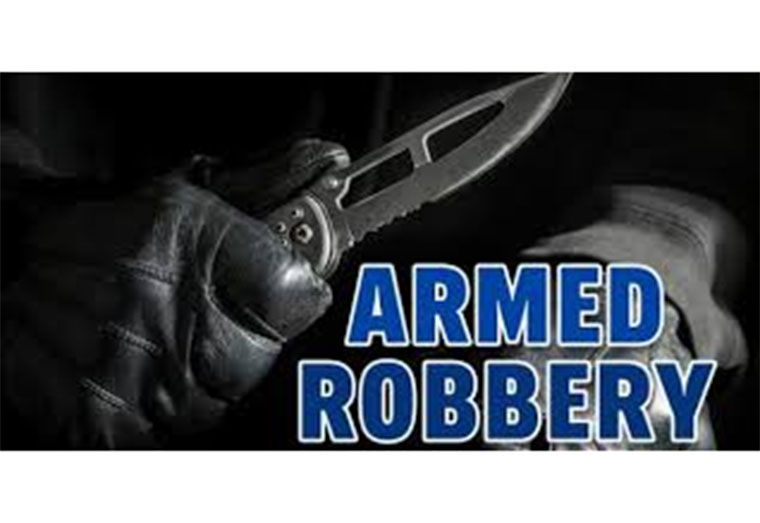