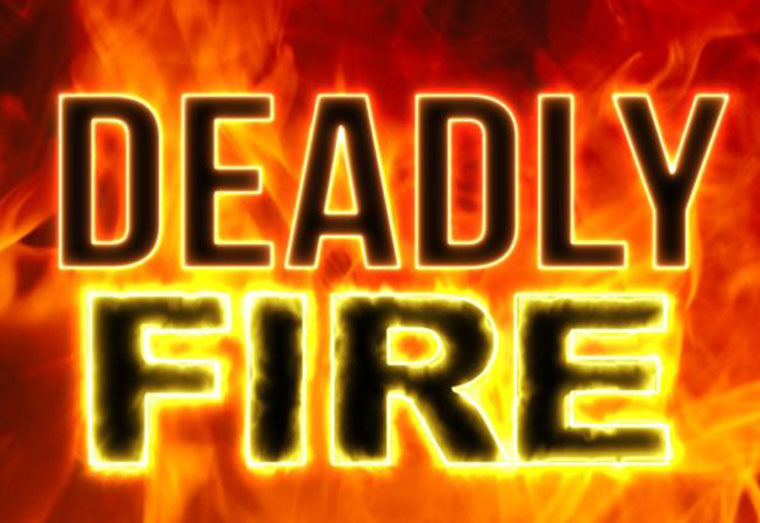 A fire of unknown origin Wednesday afternoon at Bachelor’s Adventure has claimed the life of a woman.

Police in a press release said that the scene was visited by a party of police ranks who found out that the  building, prior to it being razed by the fire, measured about 20×25 ft resting on  wooden columns, about 5 ft off the earth’s surface.

The deceased woman had lived alone in the house and was last seen alive on 2022/04/20 at about 11:00 hrs. Fire tender 103 headed by Section Leader Walcott assisted by 4 other ranks of the Melanie Fire Service arrived on the scene and put out the fire.

The building was not affixed with electricity nor was the building insured.

The scene was processed and photographed by a member of the Crime Scene Unit.

The partial burnt remains of Nicola  Jacobs was seen in the debris. The woman’s remains were escorted to Memorial Gardens Funeral Home awaiting PME.

Thu Apr 21 , 2022
Support Village Voice News With a Donation of Your Choice. –—but Norton says transaction suspicious as cheques made from private account The Government, through the Central Housing and Planning Authority (CH&PA) and the Ministry of Finance, has reportedly offered a single squatter in Cane View – an unregularised community near Mocha – as much as $30M to relocate, however, cheques […] 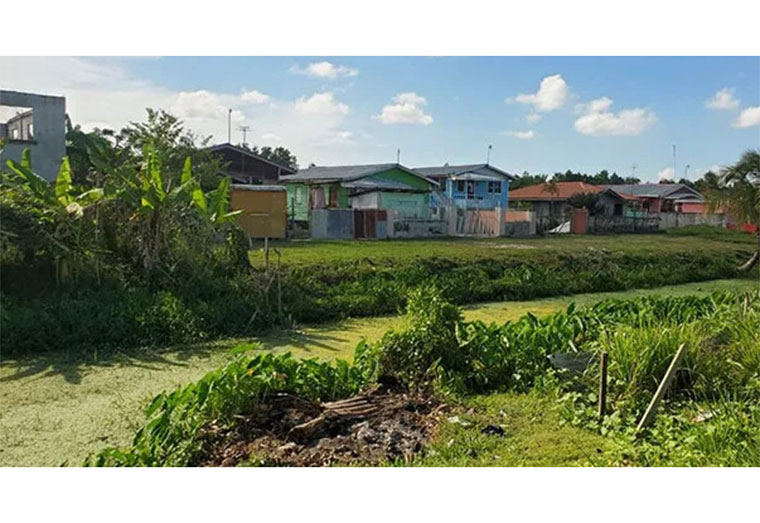