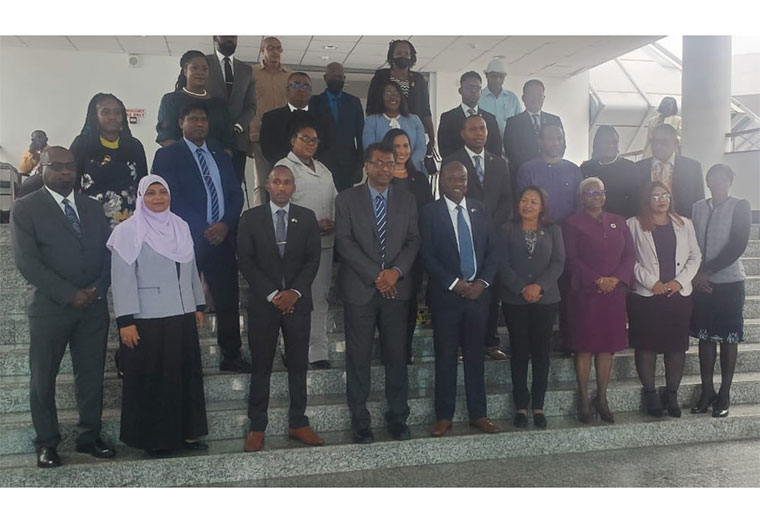 —after election as Opposition Leader


Moments after he was elected Leader of the Opposition, Aubrey Norton vowed to hold the People’s Progressive Party/Civic (PPP/C) Government accountable.
“Our first priority has to be, to ensure we hold the Government accountable; to ensure we scrutinize what the Government is [doing]; and to ensure we go out into the villages and the communities, understand the concerns of people, and to represent them,” the newly appointed Opposition Leader told reporters on Wednesday on the sidelines of the 46th Sitting of the National Assembly.
He added: “We are elected to represent the people, scrutinize the Government push for transparency.” Norton, who is also the Leader of the People’s National Congress Reform (PNCR) and Chairman of the A Partnership for National Unity (APNU), said he is pleased to have the backing of his party and the Guyanese people.

“I feel good to be chosen, not only to represent our people but to be Leader of the Opposition at this stage,” he said. Questioned whether he will soon pushed for a meeting with President Irfaan Ali, Norton, in his response, said he will abide by the Constitution of Guyana. “In keeping with the Constitution, I will honor all the responsibilities of the Leader of the Opposition.”
During the start of Wednesday’s Sitting, Norton and Volda Lawrence – the former Public Health Minister – were sworn-in as Members of the 12th Parliament of Guyana, effectively replacing former Leader of the Opposition, Joseph Harmon and former APNU+AFC Member of Parliament, Dr. Nicolette Henry would resigned with effect from March 15 and March 31 respectively.
Lawrence, in a brief comment, said she is pleased to once again serve Guyana at the level of the Parliament.
“It feels good to be once again given an opportunity to represent people, especially people who don’t have a voice, and also to be involved in the development of our country,” Lawrence said.

Harmon, who became Leader of the Opposition in 2020 after the A Partnership for National Unity + Alliance For Change (APNU+AFC) lost that year’s General and Regional Elections to the PPP/C, resigned amid public pressure for him to be replaced by Norton in the House. However, though the PNCR, which forms a major part of the APNU+AFC, had made its position known for Norton to be Leader since January, it took approximately three months for it to be made a reality even though Harmon had stepped down as Opposition Leader on January 26.

Sun Apr 17 , 2022
Support Village Voice News With a Donation of Your Choice. Sports Max – Formula Woman Driver, Sara Misir, is slated to compete at Radical Invasion 2022 on Easter Monday as local Motor sporting action returns to Dover Raceway in St. Ann. Dubbed ‘Radical Invasion,’ the meet is slated to get underway at 9 am and will feature some 80 racers […] 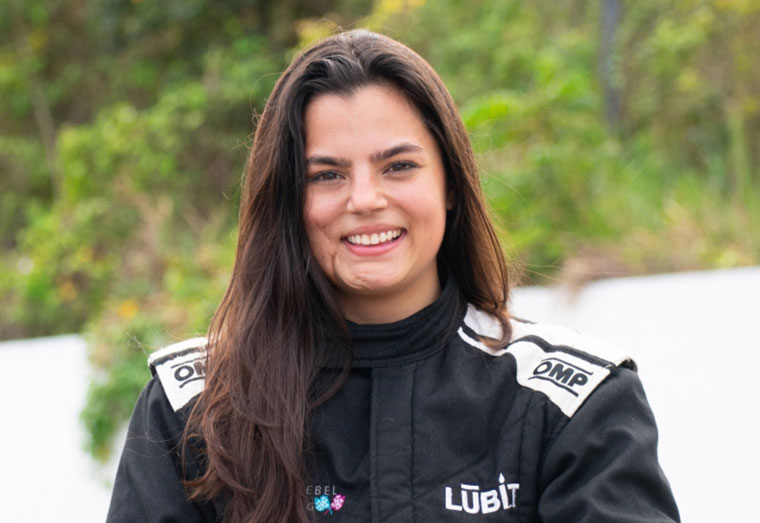