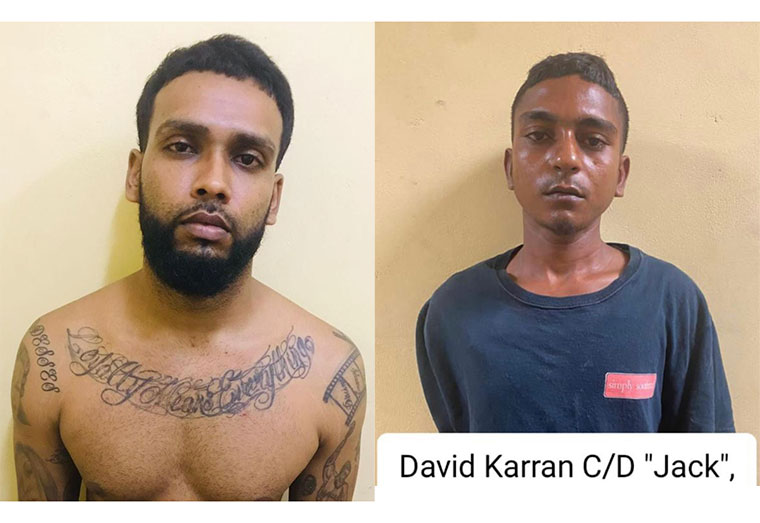 Two East Canje, Berbice residents have been remanded to prison for allegedly robbing a family of three at Kimbia Village, Upper Berbice River.

The men are reported to have robbed a family of three at Kimbia Village, Upper Berbice River on March 18, 2022.

The duo appeared at the Linden Magistrate’s Court via Zoom represented by their attorneys before Magistrate Wanda Fortune, where the  three charges were jointly read to them.

They were not required to plea to the indictable charges and have both been remanded to prison until April 13, 2022 for disclosure.

Tue Apr 5 , 2022
Support Village Voice News With a Donation of Your Choice. Regional Division 4A police are reporting the alleged murder of 16-year-old Isaiah Smith of Middle Road La Penitence which occurred Monday afternoon at Hogg Street and Independence Boulevard by a 45-year-old male suspect who is currently in custody. According to the police report, two eyewitnesses (aged 15 and 16) told […] 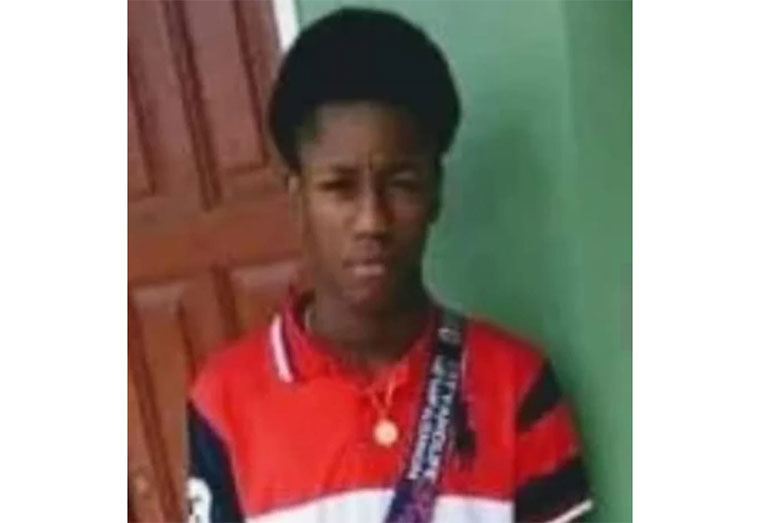