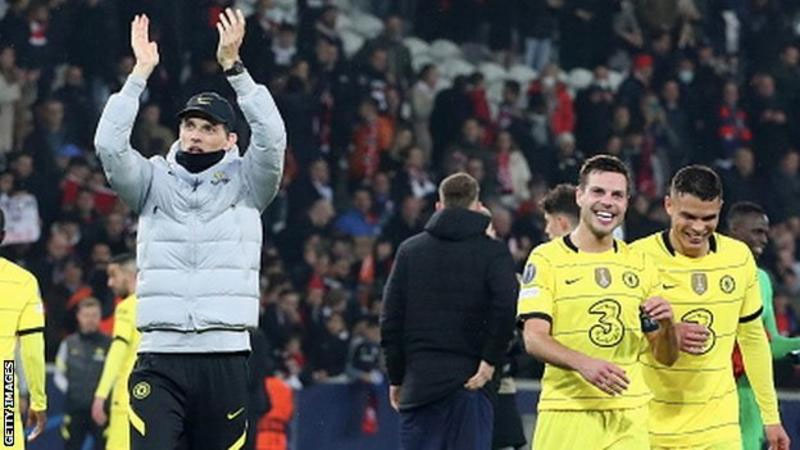 The Premier League club was put up for sale by Russian owner Roman Abramovich before he was sanctioned following his country’s invasion of Ukraine.

This latest bid, backed by Centricus – which has £29bn in assets – features several Chelsea season-ticket holders.

At least four consortiums have said they have bid to buy the Blues.

There is a group featuring Sir Martin Broughton and Lord Coe, and one headed by British property investor Nick Candy.

Candy increased his bid on Monday after the addition of another large international backer, a statement from his Blue Football Consortium said.

The lifelong Chelsea fan is said to have improved on his £2bn bid after a large Korean financial institution joined his consortium over the weekend.

Proof of funds have been sent to the American investment firm Raine Group, who are handling the sale.

There are also reports that a bid from Saudi Media Group has been lodged with the Raine Group.

It is understood that those bidding will be whittled down to a shortlist this week with a sale expected before the end of the month.

In a statement, the group said it “will be committed to supporting [Chelsea] and its key stakeholders to ensure its continued success”.

It added: “Our financing for the deal includes funding for the completion of the transaction and funding for working capital required for the day-to-day operations of the CFC Group, funds required to maintain an elite global brand, investment in grassroots and in-community football initiatives such as the Chelsea Academy, the women’s team, the youth development programme and the Chelsea Foundation and strategic real estate investment.

“The intention is to maintain and support existing management on both the business and sporting operations of the CFC Group. We intend to maintain the existing strategy direction.

“Clearly, the CFC Group has been operating in challenging conditions and we appreciate the importance for the CFC Group, the fans and other key stakeholders of ensuring a smooth and stable ownership transition.”

Former Chelsea captain John Terry has also lent his support to a group which wants to buy 10% of the club “to make sure whoever buys Chelsea is held accountable by fans”.

The True Blues consortium is being advised by Oakvale Capital and has support from Chelsea Supporters Trust, Chelsea Pitch Owners and former Chelsea and England full-back Claire Rafferty.

Terry said: “Chelsea has been such an important part of my life for 22 years. I want to see the club’s history and heritage protected as we go into a new era with like-minded people who have the same long-term vision of building the best football club in the world and understand how important our DNA is.”

NBA: LeBron James leads the LA Lakers to victory against former side Cleveland

Tue Mar 22 , 2022
Support Village Voice News With a Donation of Your Choice. LeBron James top scored with 38 points for the Los Angeles Lakers on the way to a triple-double in their 131-120 victory against his former side the Cleveland Cavaliers. The four-time NBA Most Valuable Player, who left the Cavs for the Lakers in 2018, also provided 12 assists and pulled […] 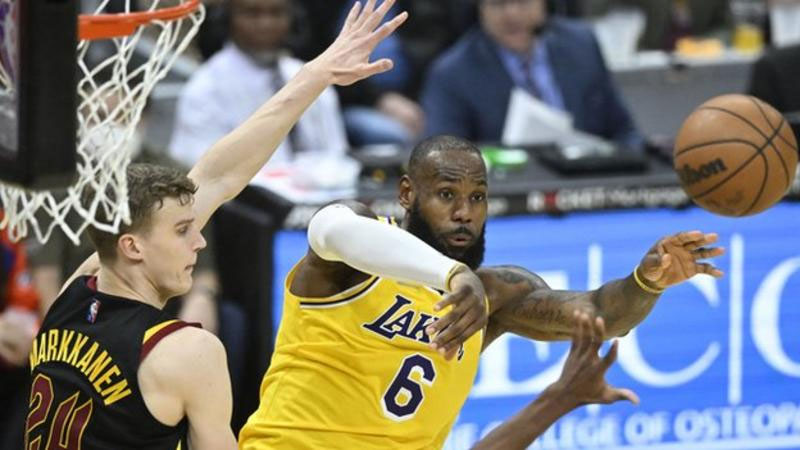