Creating a new society out of diverse historical experiences, initially forged on a divide and rule policy that incorporated the stratification of people based on race, class, colour, religion, could not have been easy. Inspite of the challenges, the foundation was laid and Phagwah celebrations last Friday reminds us of our historical struggle and achievement towards post-colonial nation building. Phagwah is a religious festival on the Hindu calendar, which was placed on the national calendar, through proclamation, by the Linden Forbes Sampson Burnham government. The story of Phagwah which is a festival associated with the beginning of spring and the end of winter is steeped in various Hindu legends and mythology.

There is the story of demon king Hiranyakashipu, his son Prahalad a worshipper of Lord Vishnu and the triumph of good over evil; there is also the story of dark skin coloured Lord Krishna loving the fair complexioned Radha but plagued by colourism and fear of the fair skinned Radha’s non acceptance of his complexion . Lord Krishna was advised by his mother Yashoda to smear Radha’s face with colour to remove the difference between the two thus beginning the celebration of holi and smearing of faces which later became a colourful festival
Burnham inherited a society built predominantly on Christian and Western Anglo Saxton values which dominated our legal, sociocultural and political experiences, setting standards of acceptance. Outside of the assigned State office, legal marriages were associated with the Christian culture with priests performing duties as state appointed marriage officers. Festivals namely Good Friday, Easter Monday, Christmas, and Boxing Day, were inherited National Holidays.

The festivals of Phagwah (Hindu), Deepavali (Hindu), Youman-Nabi (Muslim) and Eid-ul-Adha (Muslim) National Holidays, were subsequently declared national holidays as efforts at nation building dictated to importance of forging national pride and recognition of our nation’s major race group at the time. The celebration of these festivals, Masquerade (the African derivative), and other shared intracultural experiences are elements of our united struggles and as much as they are remnants of our ancestral and colonial existence.

As the notion of religious superiority (Christianity) was toppled, it created equal space for diverse practices, and eliminating discrimination based on belief. The Obeah Ordinance Act was repealed. Hindu, Muslim, and other unorthodox religions held similar pride of place. The right to religious worship and identity was no longer a divisive issue but one of free and independent choice to do so in peace. Common-law union, and non-Christian weddings became nationally recognised and these newly recognised religious leaders added to the number of orthodox Christian marriage officers.

The so-called decried ‘child father/mother,’ and derogatory name (bastard) ascribed to children born out of wedlock and denied fraternal inheritance because of a choice they had no control over, was decriminalised. And whilst some decried this progressive step and sought to ascribe this as a ‘Black people problem,’ it really was not since children born in Hindu and Muslim unions were treated with similar contempt prior to the Burnham administration. Oftentimes the latter were less exposed and sheltered under a facade of a legal marriage union. This still exists today among many and notably whereas some groups seem un-bothered to claim a ‘child-father or child-mother’ status some make efforts to maintain the façade of legal marriage as a claim of respectability.

Whereas Phagwah festival mythology signifies divine love, the triumph of good over evil and the beginning of spring, in Guyana its celebration as a national holiday is a reminder of our national ethos, promise of nation building and uniting as One People under the banner of One Nation, One Destiny. It is a symbol of love and respect for others and promotion of a national good. It is a symbol of political hope that with the right will and vision we can all be respected in this land called Guyana. 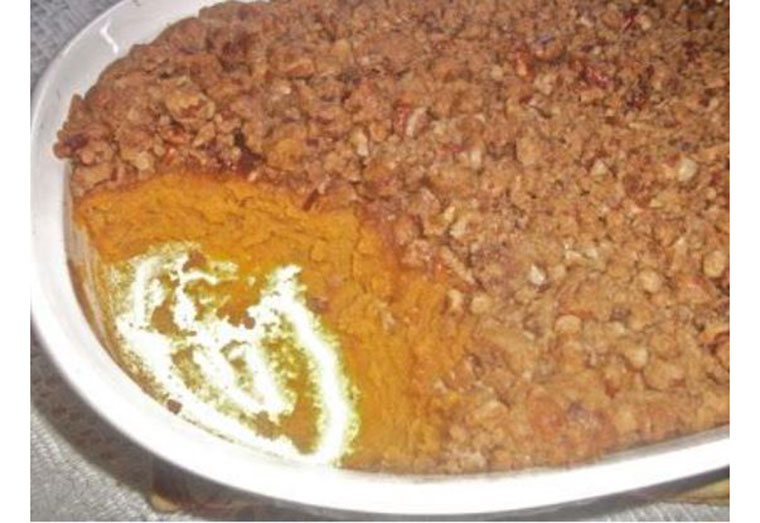