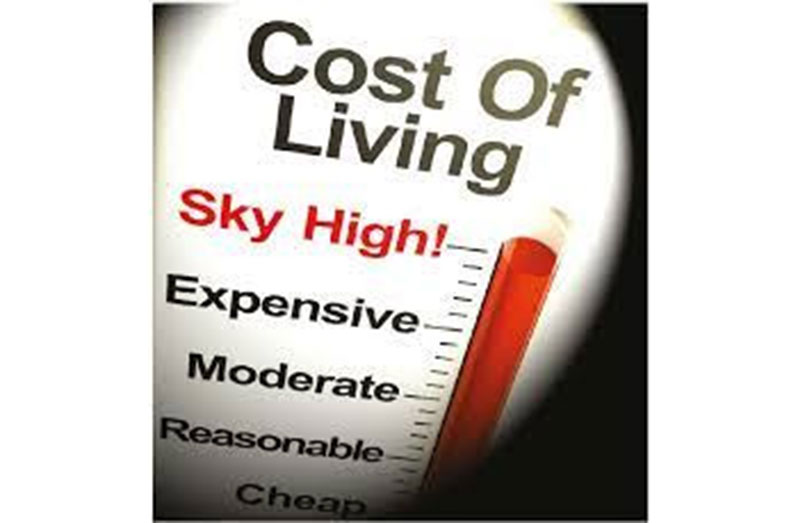 It has now been more than two months since the National Tripartite Committee (NTC) which comprises representatives of the labour movement, the business sector and the government unanimously agreed to hike the national minimum wage to $60,000 monthly, but nothing has been done thus far.
As such the Federation of Independent Trade Unions of Guyana (FITUG) is calling on the government to speedily approve this action so as to bring about some relief to citizens who are now feeling the squeeze from escalating food prices occasioned by the Russia/Ukraine crisis.

In a statement on Thursday FITUG said at that time when the new wage was agreed, Minister of Labour, Joseph Hamilton, who chairs the NTC, committed he would have taken the decision of the Committee to Cabinet for approval. Since then, we have yet to hear from the Minister on the matter.
“The FITUG has long advocated an improvement in the national minimum wage. We believe it is now necessary that workers at the basement level benefit from an improvement in their pay levels. We hasten to remind that the last improvement was as far back as 2016 and without a doubt the conditions of life are not the same. The Federation felt given the all-round support, the approval of the hike was a mere formality and we had high expectations that workers at this time would have benefitted from the improvement,” the statement read.
The umbrealla trade union said given the hikes in the cost-of-living most recently evidenced by the substantial hike in the cost of fuel, there is no justification to continue to perpetuate a denial of the improvement. We urge, at this time, that the procrastination be brought to an end and our nation’s workers receive the deserving hike in the national minimum wage.

Fri Mar 11 , 2022
Support Village Voice News With a Donation of Your Choice. The Greater Guyana Initiative (GGI)- funded by ExxonMobil and its partners here has launched a Hinterland Poultry Project valued more than $120 million (US$608,000) to boost the poultry industry in the hinterland regions. The initiative, also called the ‘EggSandwich Project’, is the first regional socioeconomic project to be funded by […] 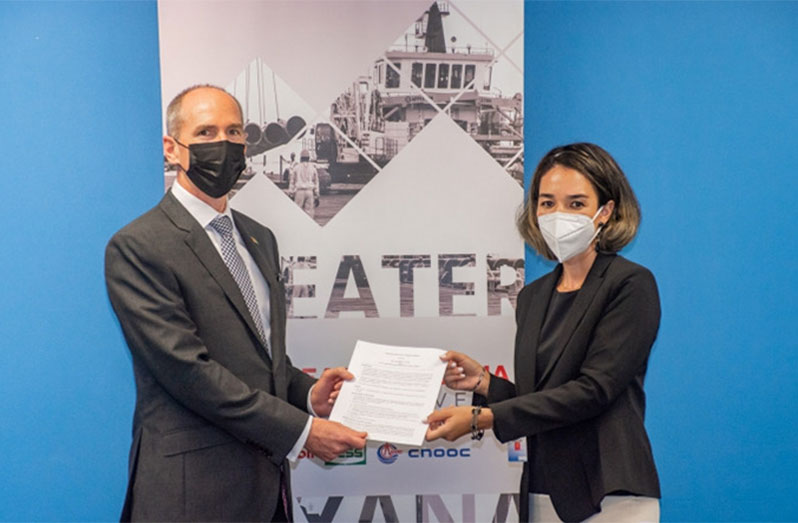