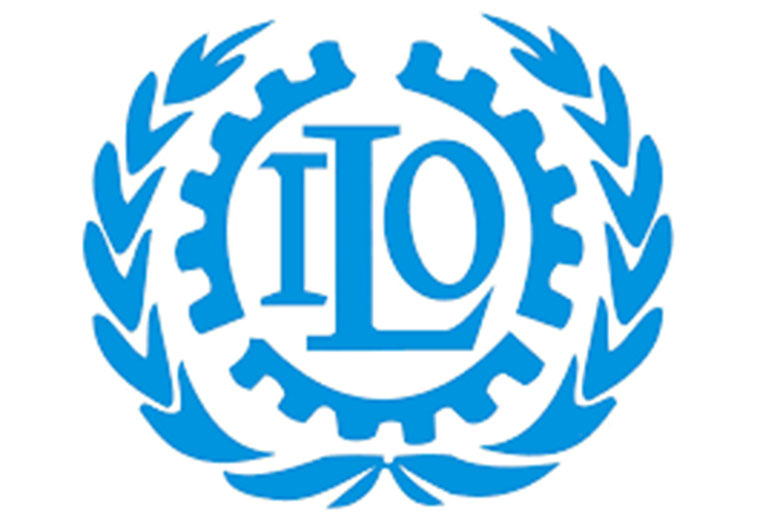 Lima – The crisis caused by the COVID-19 pandemic in the labour markets of Latin America and the Caribbean has had a greater impact on women and has placed the region before the challenge of facing an unprecedented setback in gender equality at work, as highlighted in a Technical Note published today by the ILO.

Of the 23.6 million jobs for women that were lost at the worst moment of the crisis in the second quarter of 2020, at the end of 2021 some 4.2 million were still to be recovered. In the case of men on the other hand, the 26 million jobs lost at that time had already been almost completely recovered.

“This March 8, International Women’s Day, we must bear in mind that we are facing a worrying setback in gender equality at work, and therefore the region needs to redouble its efforts to recover lost ground and generate more and better job opportunities for women”, said the ILO Director for Latin America and the Caribbean, Vinícius Pinheiro.

The ILO Technical Note “Latin America and the Caribbean: Gender equality and labour market policies during the pandemic”, which is part of the regional series entitled Labour Overview in times of COVID-19, presents a series of data on the situation of female employment and analyzes the strategies that have been put into practice in different countries of the region.

“Two years ago, when the crisis began in mid-March 2020, women were affected by a catastrophic loss of jobs and income. Female unemployment increased, but the most shocking thing was the massive departure from the labour force that brought labour participation rates to levels not seen two decades ago,” Pinheiro commented.

The new ILO Technical Note highlights that the regional participation rate for women, which hovered around 41 per cent in the early 1990s, had risen steadily to 52.3 per cent in 2019 (average for the first three quarters). In the same period in 2020, it fell to 47 percent, although that year there were moments when the regional average reached 43 per cent.

In 2021, the participation rate registered an insufficient recovery, as it rose to 49.7 per cent, 2.5 percentage points below pre-pandemic levels.

At the same time, as of the third quarter of 2021, the average unemployment rate for women is 12.4 per cent, the same as in 2020, which is a sign that there has been no improvement, and that it needs to drop significantly to return to the 9.7 percent of 2019. It is above the general unemployment rate, 10 per cent, and 8.3 per cent of the rate for men.

The ILO analysis says that the measures adopted to address the health emergency, such as the closure of educational and care centres in general, had a negative impact on female labour participation.

Added to this, was that the sectors of activity where the social isolation measures had the most impact (commerce, restaurants and hotels, and leisure activities, among others) are intensive in female labour.

“The pandemic exacerbated existing structural inequalities. Rural women, heads of households with young children, those with less training and education, indigenous and Afro-descendant women, have been more affected. Gender gaps, both in participation and in income, are persistent in women with lower incomes and lower educational levels”, commented the ILO Regional Specialist in Labour Economics, Roxana Maurizio.

The ILO study carries out an analysis of labour market policies and measures that have sought to contribute to mitigating the pernicious effects of the pandemic and to recovery, with a specific focus on those that consider a gender perspective.

“Gender equality considerations must be an intrinsic component of the design, elaboration, application and analysis of the results of all programmes and strategies, policies, laws and regulations implemented during the pandemic and in the recovery stage” says the ILO Technical Note.

EU and CDB sign off on £14 Million climate action initiative

Sun Mar 6 , 2022
Support Village Voice News With a Donation of Your Choice. “It is time for action. In an era of myriad challenges, including geopolitical crises, an ongoing pandemic and increasing climate change related risks, building resilience is critical for Caribbean states to survive and thrive.” As the Caribbean Development Bank (CDB) and the European Union (EU) signed off on Tuesday on […] 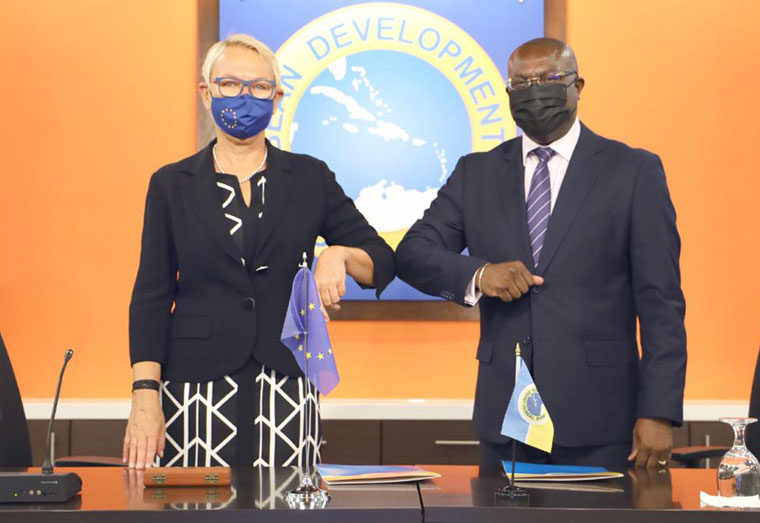