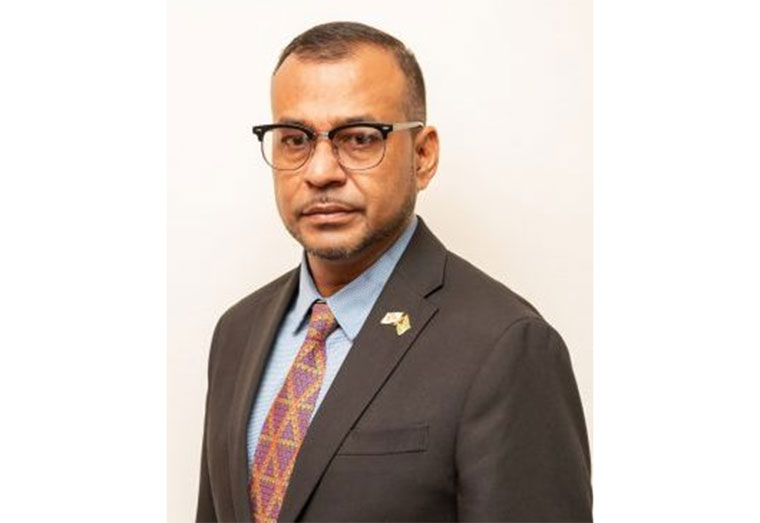 The government is closely monitoring the welfare of Guyanese scholarship students in Moscow, Russia, following that country’s invasion of Ukraine.

Persaud was at the time speaking on the sidelines of the unveiling ceremony for the 50th anniversary logo, to commemorate half century of bilateral friendship between Guyana and China, at the Cliff Anderson Sports Hall, Homestretch Avenue, Georgetown.

“The Ministry of Public Service which handles scholarship is in touch with the 11, students that are in Moscow Russia and they are in contact on a daily basis.”

Persaud said the Minister of Public Service, Sonia Parag, M.P, herself is taking the direct involvement in updating and interacting with the students.

“And it is a situation that is constantly being monitored as we speak and the Ministry of Public Service with the support from the Ministry of Foreign Affairs, we are collaborating to ensuring that the welfare of our students is paramount and that we stay in touch,” the foreign secretary underscored.

The foreign secretary said government’s wish is for the calamity to remain under control. However, he added that the administration is already crafting measures, should things get worse.

Minister of Foreign Affairs and International Cooperation, Hugh Todd, M.P, has already met with Russian Ambassador to Guyana, where the issue of students’ welfare was raised.

Russia, last week, launched a devastating attack on Ukraine via air, land, and sea. Ukraine is said to be a European democracy of about 44 million people. (DPI)

Guyana phasing out the use of Sputnik due to low uptake

Tue Mar 1 , 2022
Support Village Voice News With a Donation of Your Choice. –but health minister says 2nd dose readily available By Svetlana Marshall Minister of Health, Dr. Frank Anthony said while Guyana has sufficient vaccines to inoculate the more than 80,000 persons (18 years and older), who are still to receive their first dose of COVID-19 vaccine, the country is now ‘easing-up’ […] 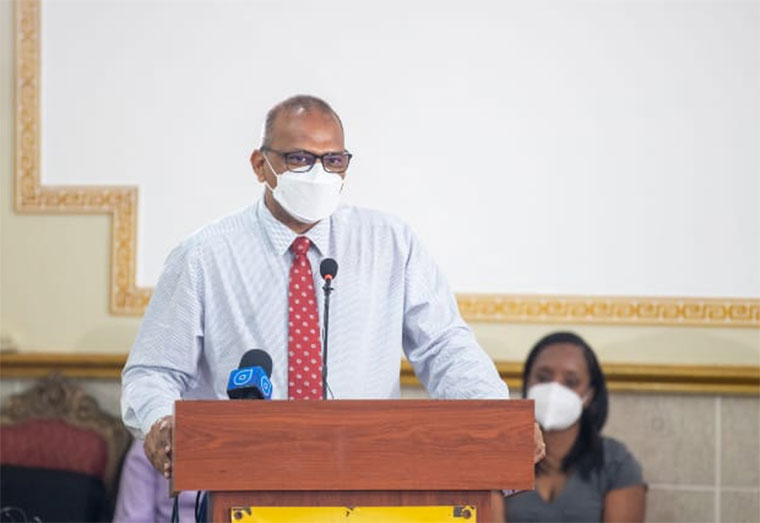