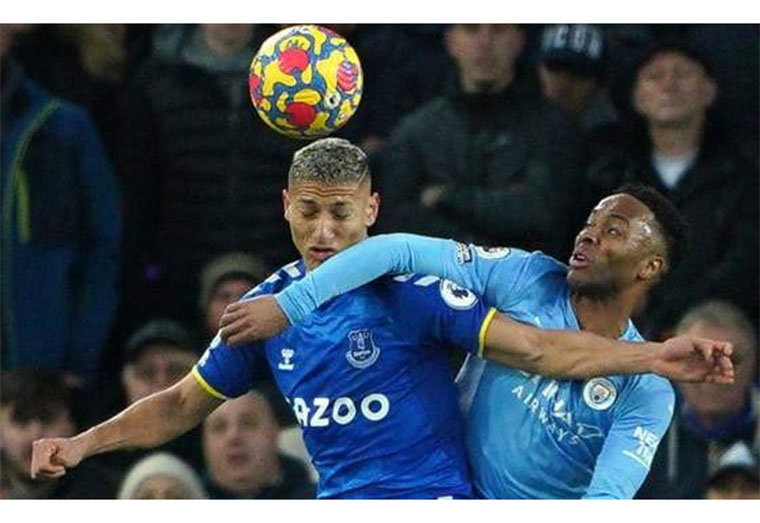 BBC Sport – Phil Foden’s late winner restored Manchester City’s six-point lead at the top of the Premier League, but Everton were denied a penalty in a controversial finale at Goodison Park.
It looked like the defending champions would drop points for a second successive week until some awful defending let Foden in to score from close range with eight minutes to go.
There was more drama when City midfielder Rodri appeared to handle a dropping ball inside his area, but the home side were not given the chance to equalise from the spot after a VAR check.
That decision brought disbelief from Toffees fans inside Goodison, particularly those in the Gwladys Street End who were closest to the incident, and referee Paul Tierney was booed off at the final whistle.
It was a thrilling conclusion to an enthralling match, which had seen Everton take the game to City in the first half before Pep Guardiola’s side imposed themselves after the break.

Jordan Pickford made a succession of saves to keep City at bay, notably a double stop to deny Kevin de Bruyne and Bernardo Silva in quick succession, but he was ultimately undone by his own team-mates.
Mason Holgate’s attempt to block Bernardo Silva’s cross only succeeded in wrong-footing Michael Keane, allowing Foden to nip in and round Pickford to score.
Everton will feel they deserved more for their efforts, but they have now lost three out of their four league games under Frank Lampard and are only one point and one place above the bottom three.

A VITAL WIN IN THE TITLE RACE
With nearest rivals Liverpool playing in the Carabao Cup final on Sunday, this weekend gave City a chance to extend their advantage in the race for the title after weeks of seeing it whittled away.

They were 14 points ahead of the Reds after beating Chelsea on 15 January, although they had played two games more, but last week’s defeat by Tottenham allowed their lead to be cut to three points by the time they made the trip to Merseyside on Saturday.
Seven days after City were sunk by a resurgent Harry Kane, they faced a wall of noise from the Everton fans, who roared their approval of every tackle by their team.
City were simply not allowed to settle in the first half, with the home players snapping into challenges and stopping the visitors finding any rhythm.
It was only after the break that City began to build any real pressure, but the breakthrough eluded them, mainly because of Pickford – until Foden pounced.

Sun Feb 27 , 2022
Support Village Voice News With a Donation of Your Choice. CMC – The February window of 2022 Concacaf Women’s Qualifying came to a close on Tuesday with Barbados, Suriname, St. Kitts and Nevis, and Bermuda collecting their first victories of the campaign. In one of the most exciting matches of the day, Barbados held off a very tough Aruba side […] 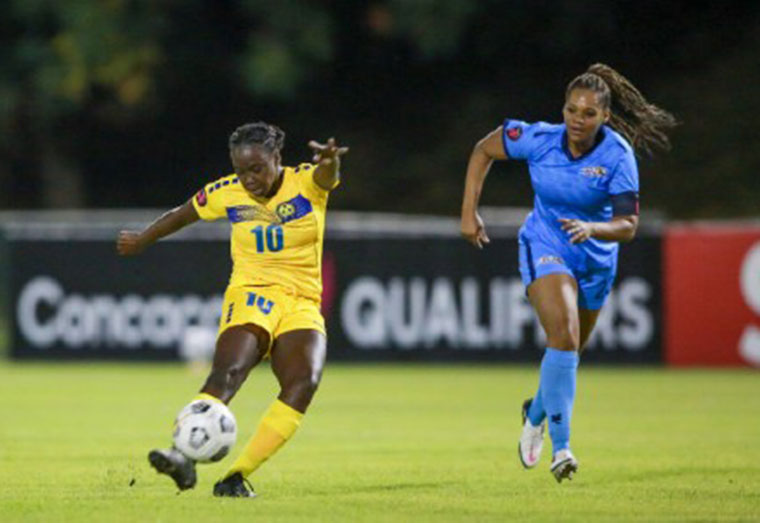